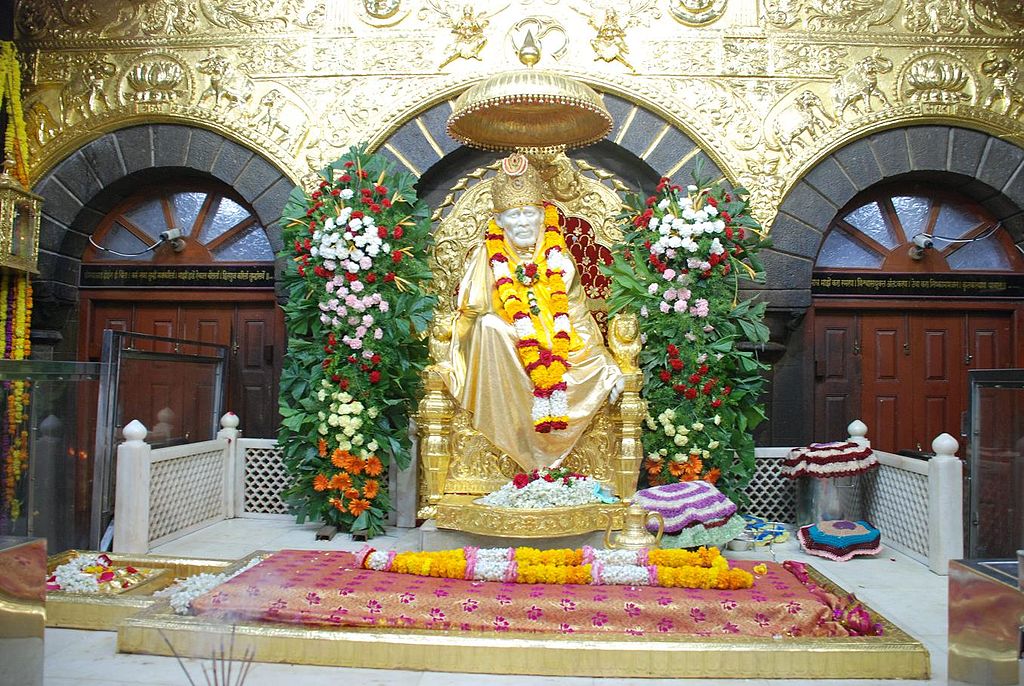 “Spirituality and mysticism” are concepts that blend beautifully in the culture of India. With a number of religions coexisting in the country, it is not surprising then that there are a large number of pilgrimage sites available. However, a few religious spots exist that are not only “sacred” but also extremely popular, and hence worth visiting. So, here is presenting a list of “9 Pilgrimage sites in India” that must be visited.

“Devoted to Lord Vishnu” is an extremely popular temple located in the East Indian state of Odisha known as Jagannath. Situated in the city of Puri, this splendid Hindu shrine is considered to be as “one of the finest temples in India”. Furthermore, the deities worshiped over here include Lord Jagannath (a form of Vishnu), Balabhadra, and Goddess Shubhadra. In addition, this temple is one among the four renowned “Char Dham” pilgrimage sites in the country. It is also known for an annual “Rath Yatra” (chariot festival) which attracts a large number of Hindu pilgrims. Overall, this temple is definitely one among a few “Pilgrimage Sites” in the country, that beautifully captures the essence of the “spirituality” that exist in the country, and hence must definitely be visited.

“Shri Harmandir Sahib” is how the Golden Temple located in the city of Amritsar in Punjab is also known as. Commonly referred to as the “Darbar Sahib”, this gurudwara is considered to be “one of the most holiest” in the Sikh religion. This shrine was constructed by the fourth Sikh guru Ram Das around a “sarovar” i.e. a man made pool in the year 1577. In addition, this Sikh shrine commemorates a number of significant events that have occurred in the Sikh religion. Furthermore, since this gurudwara comprises of a sanctum made of gold foil, it is come to be popularly referred to as “Golden Temple”. And so, this Sikh shrine because of its “open to people from all faiths” policy as well as its exquisite beauty, is definitely one of the most popular “Pilgrimage Sites”  in India today that is definitely worth a visit.

Dedicated to a Hindu Goddess known as “Mata Rani”, is a Hindu temple known as Vaishno Devi Mandir located in the north Indian state of Jammu and Kashmir. Situated high up in the Trikuta Hills, this sacred pilgrimage site attracts a large number of Hindu devotees annually. Surrounded by a magnificent landscape, it requires a pilgrim to undertake an arduous trek to get this temple that is situated in a cave. Furthermore, the primary deity worshiped at this Hindu shrine is an incarnation of Goddesses “Mahakali, MahaSaraswati, and Mahalakshmi”. It is thus, simply due to the fact that this sacred shrine has been constructed around a beautiful landscape, and is also said to be extremely “holy”, that makes it one among a few popular Indian “Pilgrimage Sites” that must be visited.

“Surya Devalaya or Black Pagoda” is how a renowned Hindu shrine situated in Odisha called the Sun Temple is also referred to as. Located in Konark at a distance of about 35 kilometers from Puri, this popular pilgrimage site is devoted to Lord Surya, “The God of Light and Day”. In terms of architecture, this shrine has been brilliantly constructed and comprises of a “30 meter high chariot consisting of wheels and horses”. Furthermore, the deities observed at this shrine includes Goddess Durga in her Mahishasuramardini form, Lord Vishnu in his Jagannath form, and Lord Shiva is represented by a linga. Having been deservingly nominated in the UNESCO’s list of World Heritage Site, this Hindu shrine due to its sheer architectural beauty is one among a few Indian “Pilgrimage Sites” that is a worth visit.

Popularly known as “Tirupati”  is a renowned Hindu shrine located in Andhra Pradesh known as Venkateswara. Situated in a hill town called Tirumala, this popular temple is dedicated to Lord Venkateswara, a form of Lord Vishnu. Furthermore, this shrine (like several other temples in India) is renowned for its magnificent architecture. In addition, this temple is known for a “Puja” (i.e. a form of a sacred ceremony). Attracting about 60,000 pilgrims on a daily basis this temple is certainly one among a few “Pilgrimage Sites”in India that must be visited especially by those who are religious.

“3,888 meters above sea level” is the elevation at which a renowned Hindu shrine known as Amarnath Temple is located.  According to a popular legend it was at the site (a cave) on which the temple was built that Lord Shiva is said to have shared his secret of “immortality” with his wife Parvarti. Furthermore, this shrine is renowned for a “lingam” that created by naturally by “ice” every year. In addition, it is also popular for the annual “Amarnath Yatra” , which involves hundreds to devotees trekking up to the temple situated in the cave. And so, it is due the religious significance of this temple and the yearly “Yatra” (i.e. journey) undertaken by pilgrims that makes it one among a few “Pilgrimage Sites” in India truly worth a visit.

“Hometown of a saint called Sai Baba” is the reason given to explain why a town called Shirdi located in Maharashtra is a popular pilgrimage site in India. Apparently, this revered saint is said to have preached the philosophy “Sabka Maalik Ek” (meaning everyone’s God is the same) and hence this sacred town is visited annually by people belonging to all religions, caste, and creed. It is this “openness” exuded by this holy town that attracts large number of religious pilgrims, thereby making it one among a few “Pilgrimage Sites” in India a worthy place of worship to visit.

Dedicated in memory of a Muslim preacher named Moinuddin Chisti, is a dargah in Rajasthan known as Ajmer Sharif. Located in the city of Ajmer, this Muslim shrine attracts millions of pilgrims from all around the globe. Furthermore, this shrine is said to possess “mystical” powers, and is also said to attract people belonging to all faiths. In addition, it is also known for a festival called “Urs”, which is celebrated with great fanfare every year. It is thus the “magical” aura that surrounds this “dargah” that makes it one among a few “Pilgrimage Sites” in India that must be explored especially by those who are “spiritually” inclined.

“Gothic” is the architecture style used for an extremely popular Catholic church called Velankanni located in Tamil Nadu. Situated in the Nagapattinam district, this shrine is also referred to as the “Basilica of Our Lady of Good Health”. Apparently, a folklore states that this church was constructed by a Portuguese sailor as a tribute to the almighty for having helped him survive a violent storm. Furthermore, this shrine is considered to be one of the most popular Catholic shrines in India. In addition, the “Feast of the Nativity of Mary” celebrated at this church attracts a large number of devotees every here. And so, it is the true “architectural beauty” of this church combined with its religious significance that makes it one among a few “Pilgrimage Sites” of India worth a visit. 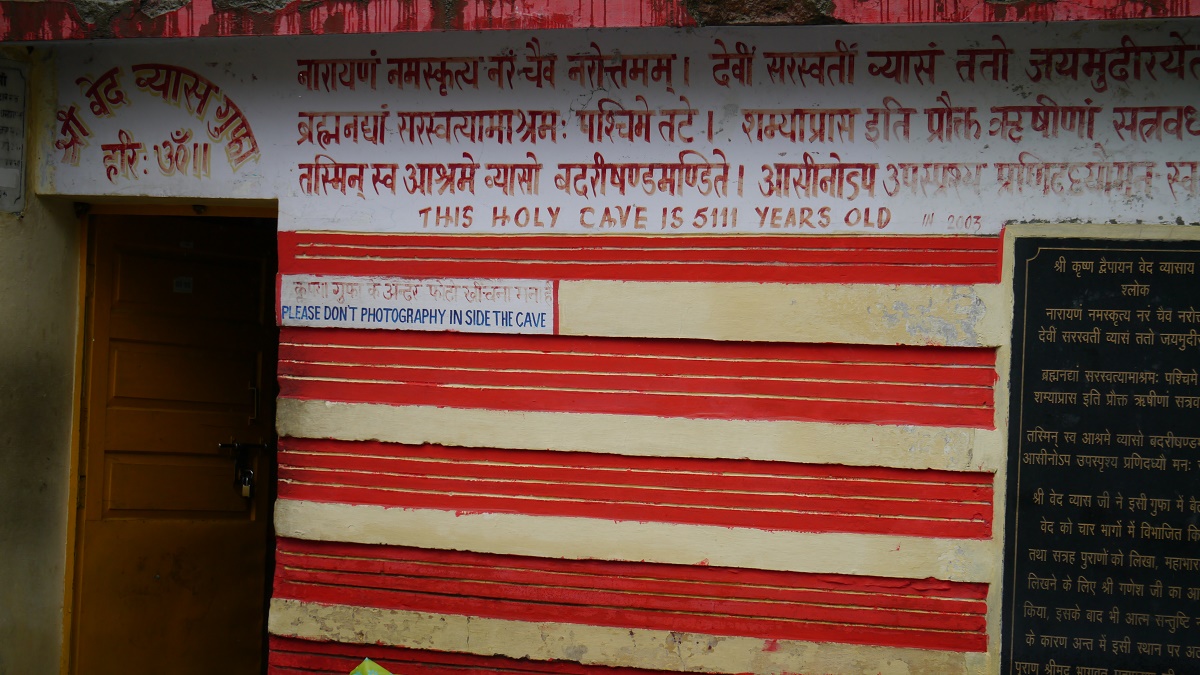 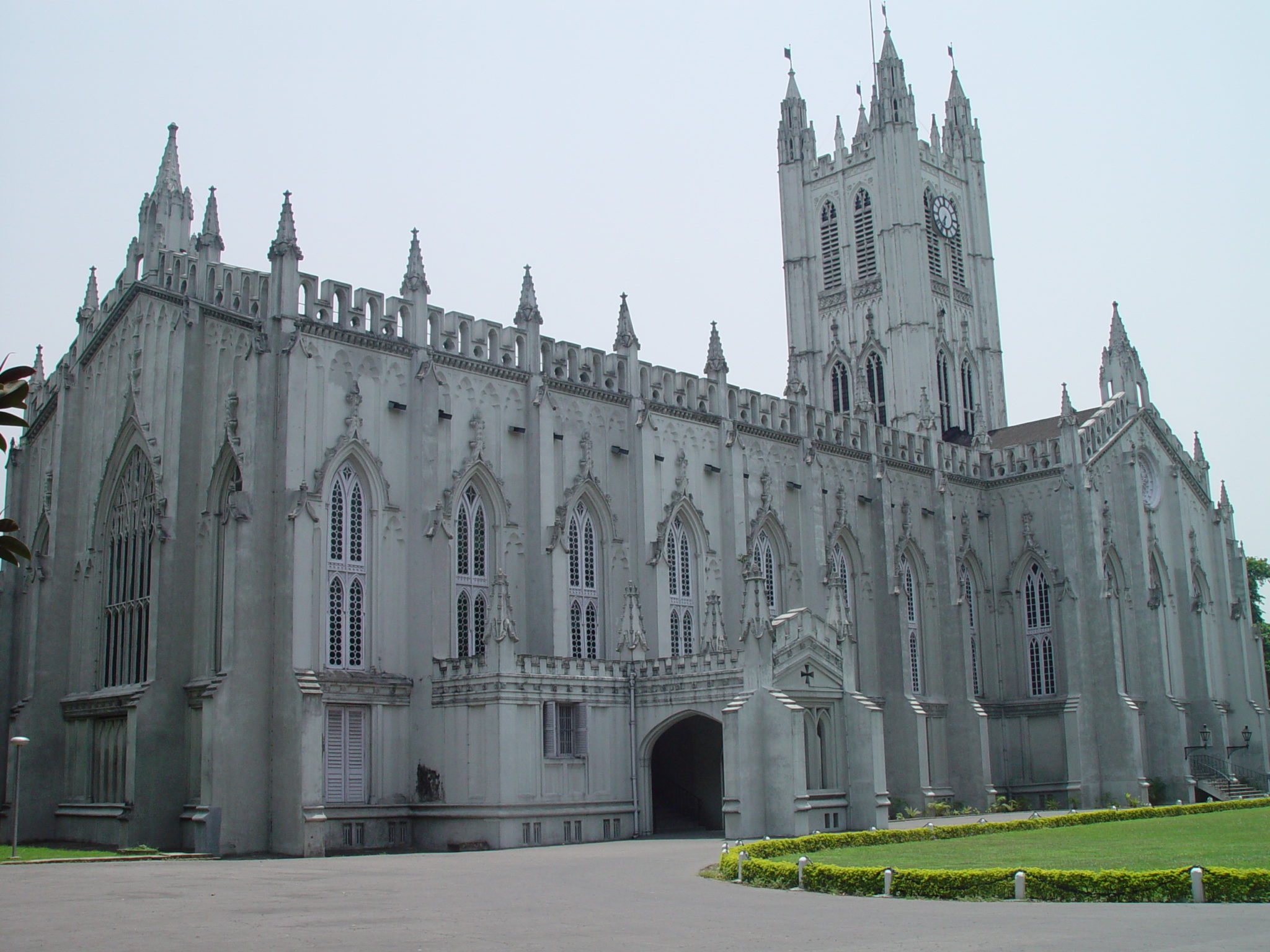