Also known as the “Puliyamala Jain Temple” is a shrine known as Anantnath Swami Temple in Kerala. This “Jain Temple” is located in the Wayanad district. It is dedicated to the 14th Tirthankara of the Jain religion Anantnath Swami. In addition, this temple is known for its typical “Dravidian” architecture with the entrance/gateway comprising of a large pillar that has been carved out from granite. Furthermore, “stupas” possessing exquisite designs and beautiful colours can be found in this temple. A beautiful carving of Lord Mahavir, the 24th tirthankar of the Jain religion can also be seen at this temple.

a. How to reach Anantnath Swami Temple

The nearest station to this “Jain Temple” is located in Calicut i.e. Kozhikode. The Calicut Railway Station is well connected to major cities in the country.

If you intend to drive to this temple the ideal starting points would be Mangalore, Kannur, Thrissur, Coimbatore, and Bangalore.

There are three routes from Mangalore to this temple, and they are via NH275, via NH66, and via NH66 and SH54.

There are three routes from Kannur to this temple, and they are via Malabar Hill Highway, via Kannur Mattannur Coorg Road and Malabar Highway and via SH54.

There are two routes from Thrissur to this temple, and they are via Wayanad Road and via NH66 and Wayanad Road.

There are two routes from Coimbatore to this temple, and they are via Kozhikode-Malappuram-Palakkad Highway and via Wayanad Road.

There is one route from Bangalore to this temple, and it is via NH275.

It was during the 3rd century BC when Emperor Chandragupta Maurya along with a Jain Acharya Bhadraprabhu began travelling through the south of India that Jainism began to spread in this region. It is said that Chandragupta and the acharya first travelled to Shravanabellagola in Karnataka. It was then from Karnataka that the Maurya king was followed by his band of followers into Tamil Nadu and then to Kerala. Furthermore, it was during this travel that Jainism also found patronage in the form of local kings. It was thereby during this tour that Chandragupta happened to visit a small village in the Wayanad district called Kalpetta where, this Jain temple was eventually constructed in honour of the 14th Tirthankara of Jainism Anantnath Swami. 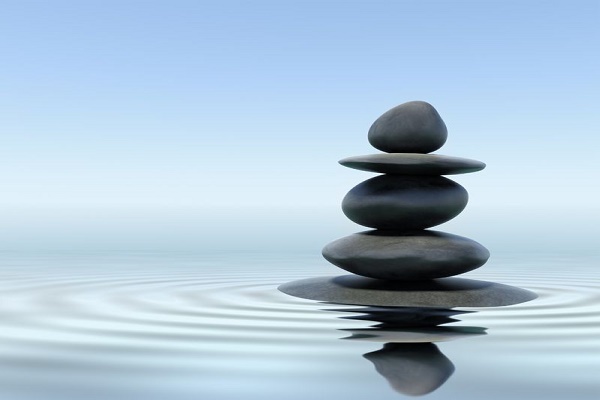 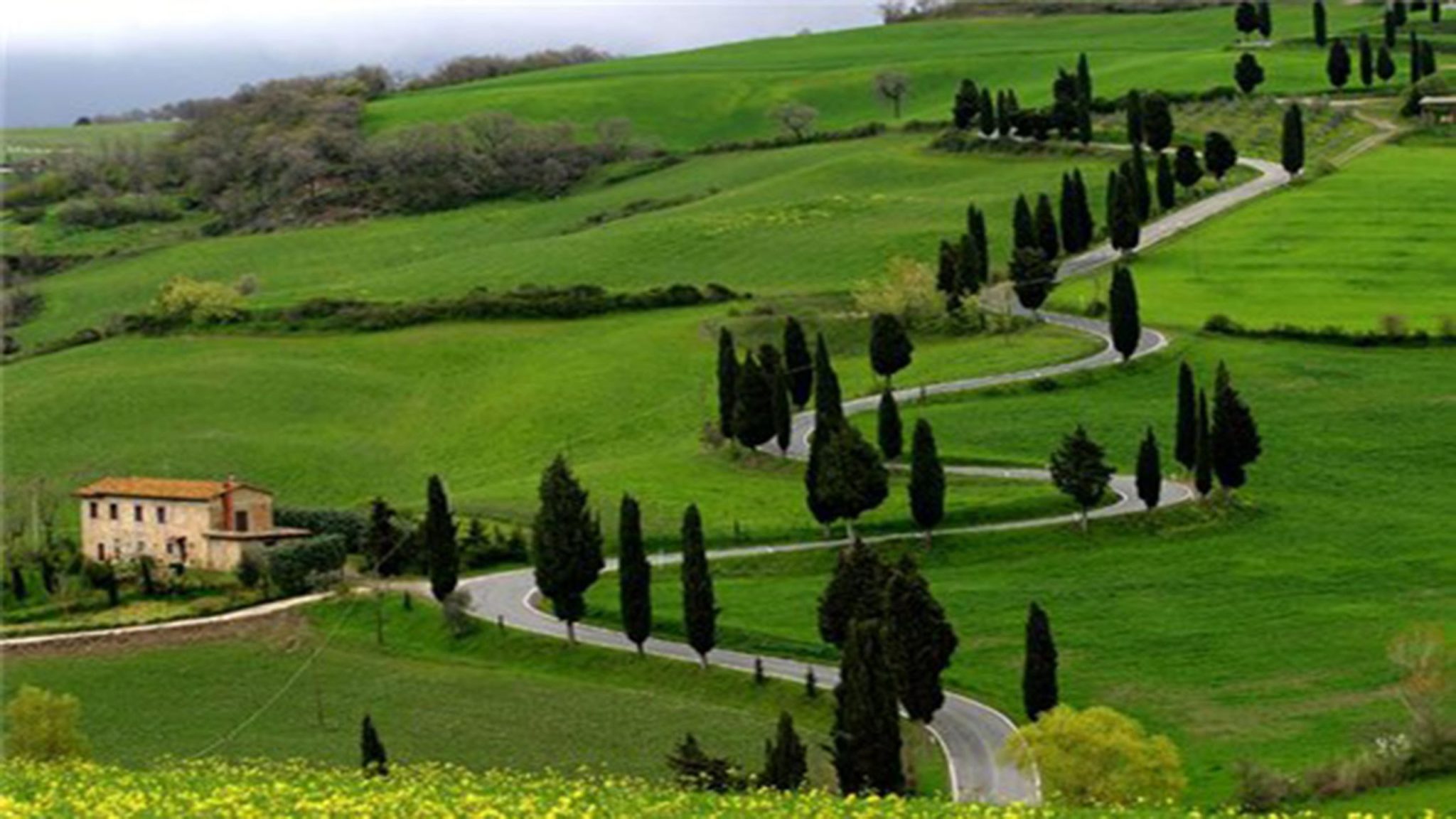 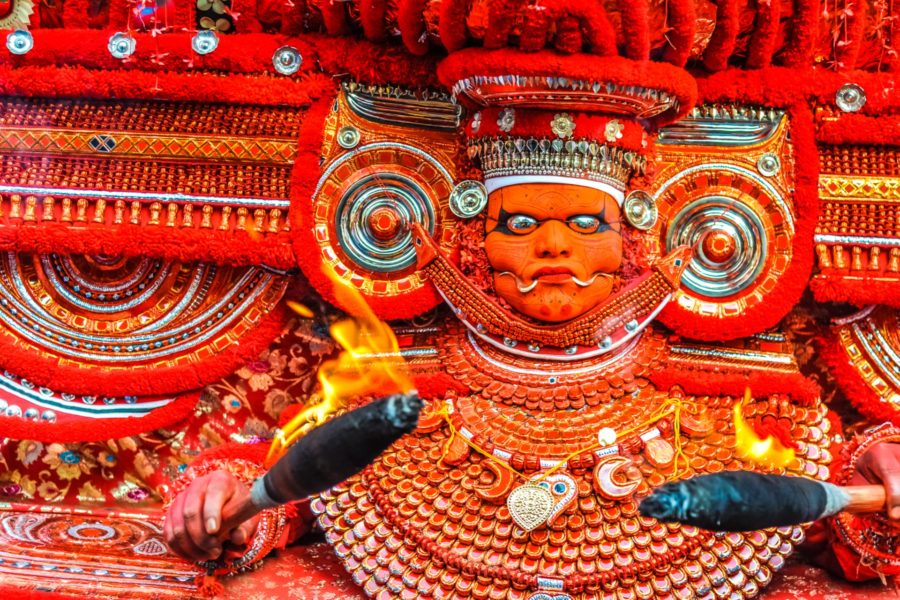 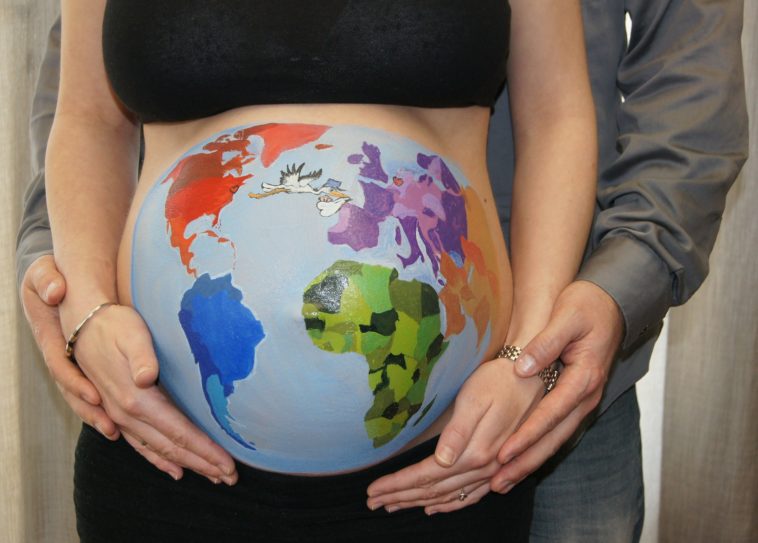 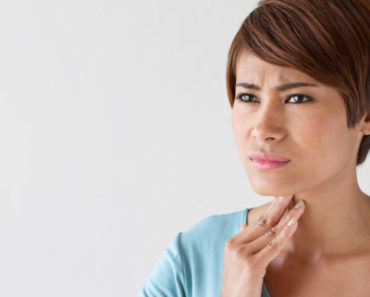 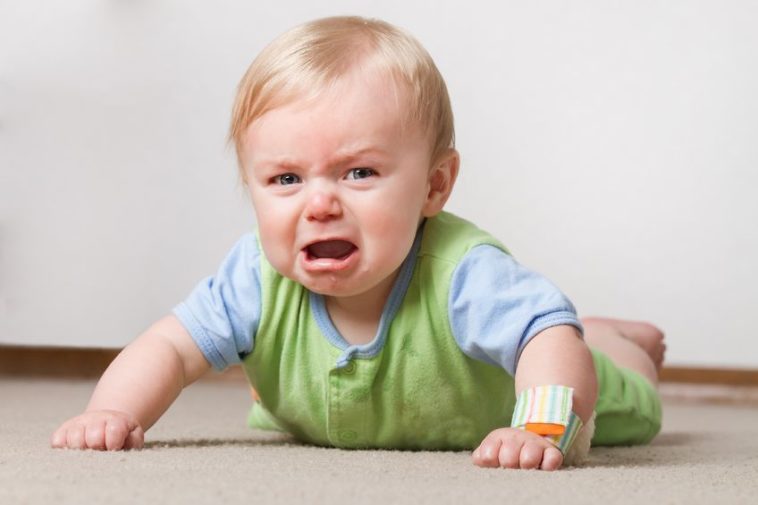 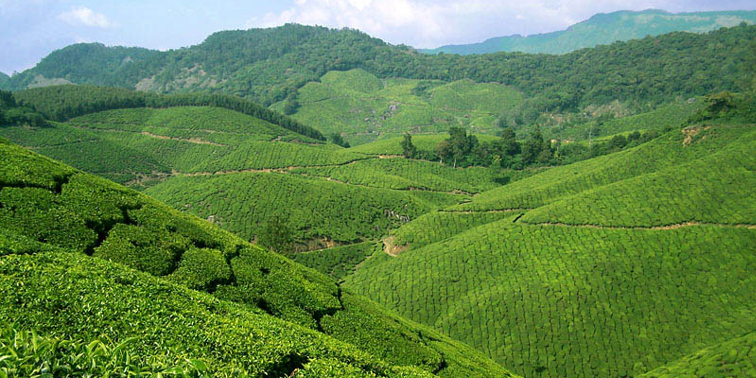 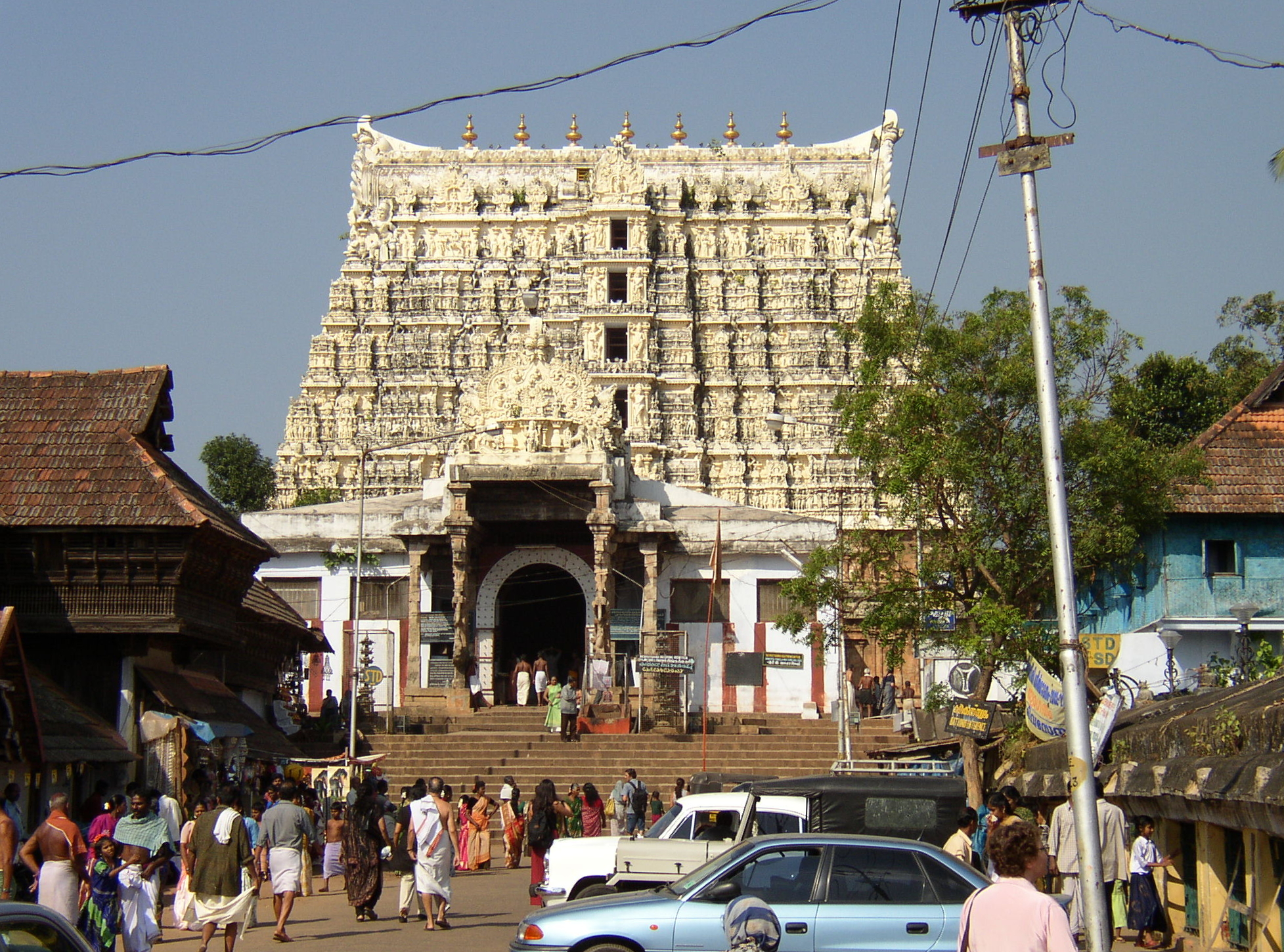