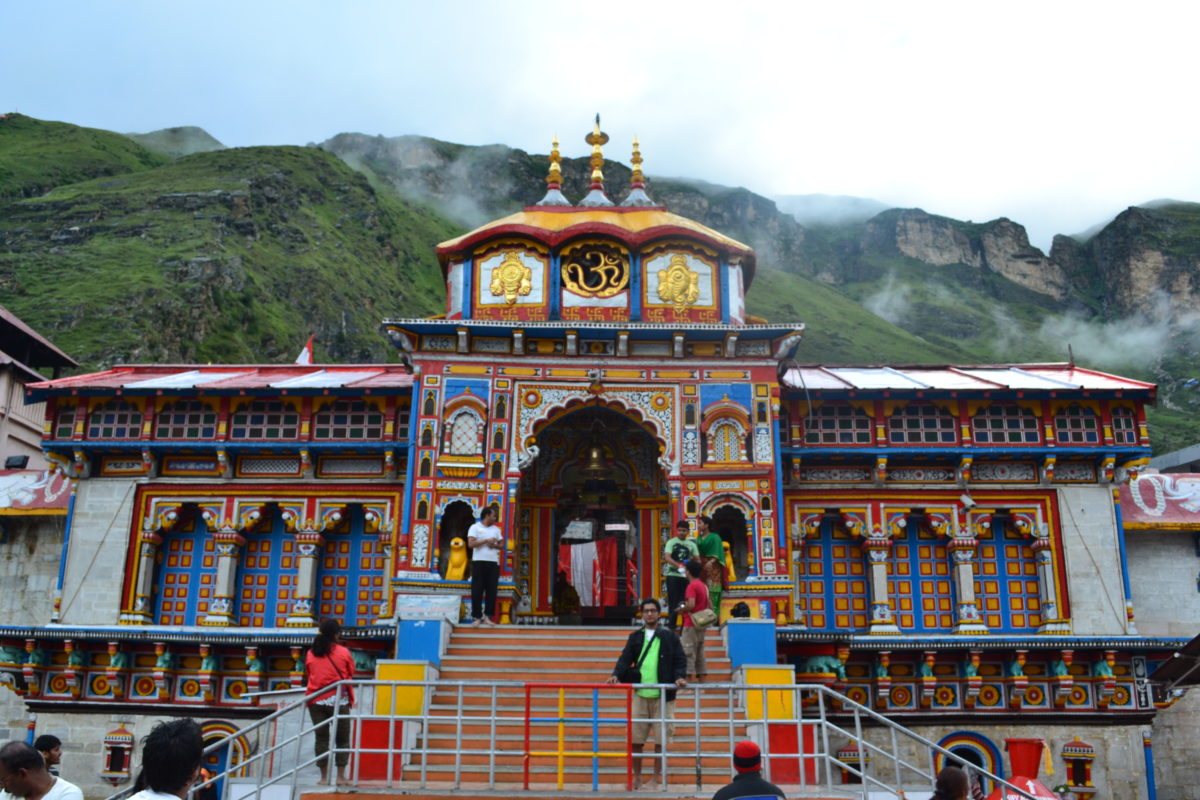 Considered to be the most important religious site in the “Char Dham” pilgrimage, Badrinath is a pious town located in the Chamoli district in Uttarakhand. This town gets its name from a temple located in the region called “Badrinath”. According to history this holy town was reestablished as a pilgrimage site of significance by Adi Shankara during the 9th century. Important travel information in relation to this sacred Hindu pilgrimage site is as follows.

a. Best climate to visit:

b. How to reach Badrinath?

The nearest railway station to Badrinath is located in Rishikesh. The Rishikesh Railway Station is well connected to all the major cities in the state and across the country.

There are a number of bus services from Badrinath that connect to major cities such as Ghaziabad, Srinagar etc.

The nearest airport to Badrinath is located at a distance of 317 km in Dehradun. The Jolly Grant Airport is well connected to the major cities in the country.

The presence of the Badrinath temple is what adds to the religious significance of this town. According to a myth it was Adi Shankara who found a black stone image/murti of Lord Badrinarayan made of Saligram stone in the Alaknanda River. Which he then preserved in a cave located near a hot spring known as “Tapt Kund”.  Eventually this image or murti during the 16th century was moved to the temple by the then King of Garhwal. Another popular myth associated to this town states that when once Goddess Ganga was requested to descend in order to help humanity. The earth was unable to withstand her descent. As a result of which Ganga was split up into twelve holy channels one of which became the “Alaknanda River”. 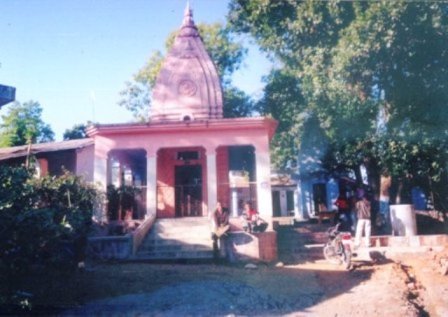 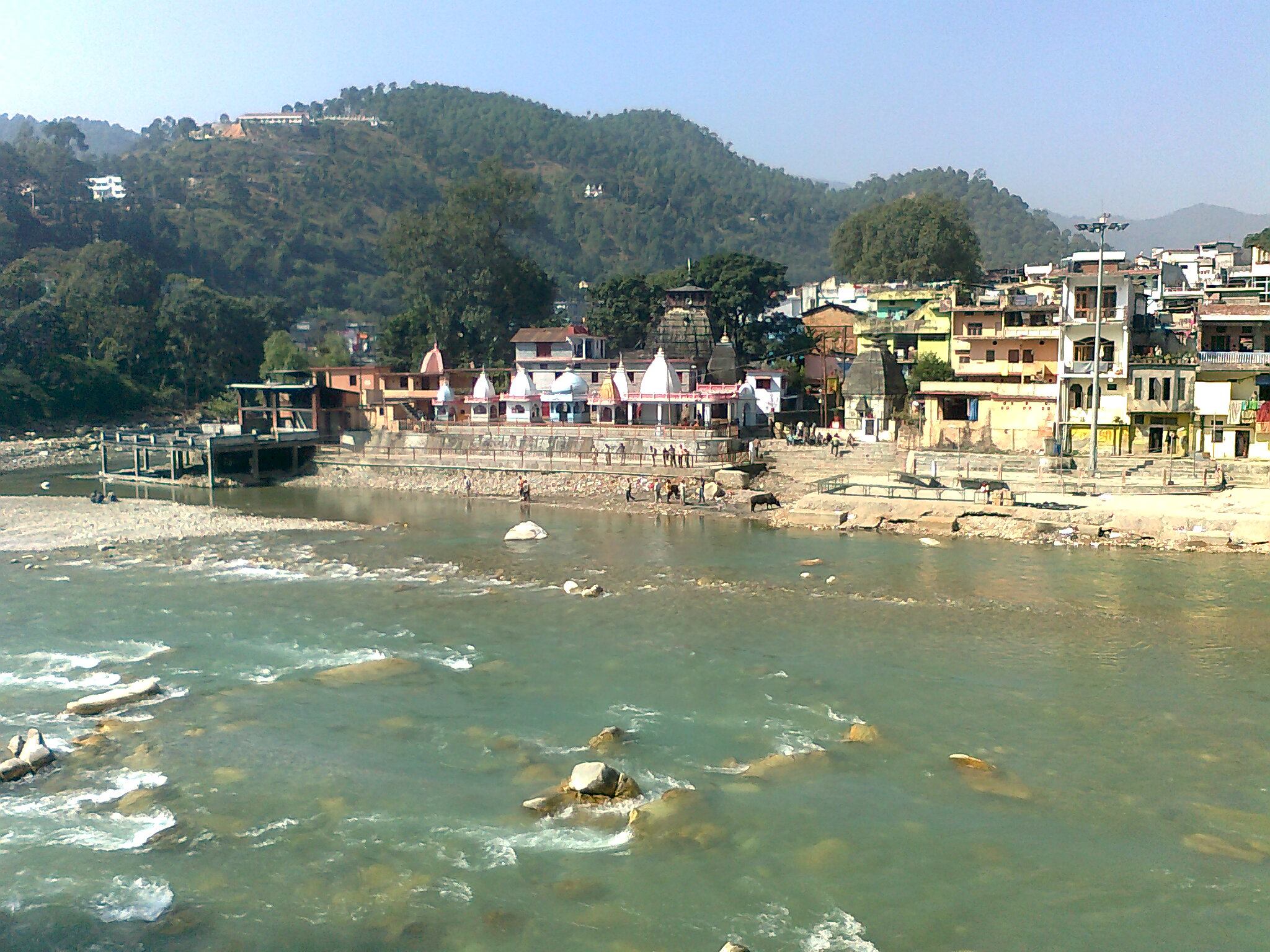