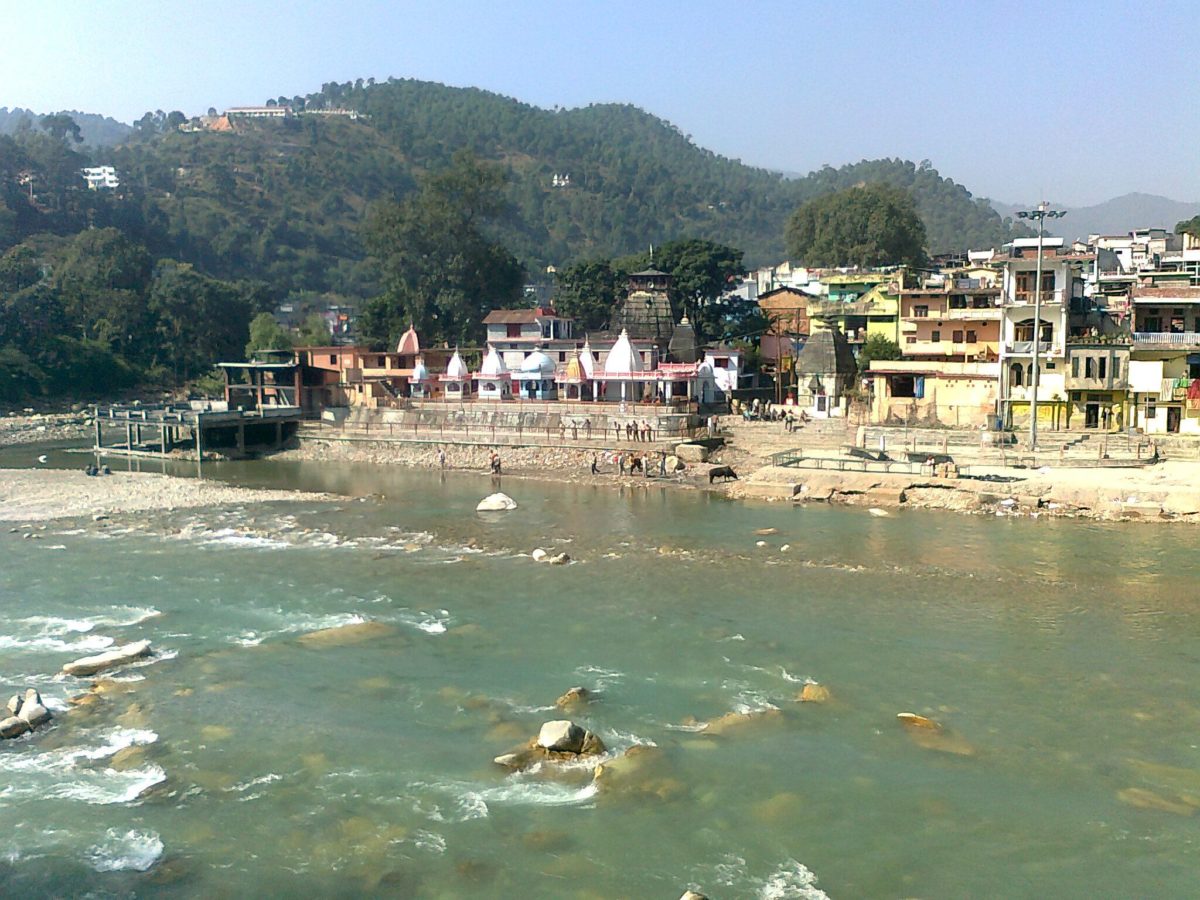 Located at the confluence of the rivers Gomti and Sarya in the state of Uttarakhand is an old Hindu temple called Bagnath. This Lord Shiva devoted temple is situated in the city of Bageshwar. Furthermore, this temple is renowned for comprising of a number of bells and beautiful carvings. Additionally, since this temple is dedicated to Lord Shiva it attracts a large number of devotees during the “Mahashivratri Festival” every year.

b. How to reach Bagnath Temple

The nearest railway station to this temple is located in Kathgodam. The Kathgodam Railway Station is well connected to major cities such as Lucknow, Delhi etc.

If you intend to drive to Bagnath Temple the ideal starting points located in close proximity are New Delhi, and Lucknow.

The closest airport to this temple is located in Pantnagar in the Nainital district.  Taxi services are available from the airport to the temple.

It is said that this temple was built during the 7th century. It also possesses a “Nagara” style of architecture which was built in 1450 during the Chand dynasty by Laxmi Chand. According to  popular folklore it was at the site of this temple that a sage called Markandeya worshipped Lord Shiva who in turn appeared before him in the form of a Tiger to shower blessings. In addition, such is the significance of this temple in Hinduism that it apparently has been mentioned in the “Skanda Purana”.  Furthermore, a fair called “Uttarayani” is organized at this temple to celebrate the festival Mahashivratri annually.

Accommodation – Hotels, Resorts and Home Stays in and around Bagnath Temple :

Click on the link here to check out the places to stay near Bagnath Temple, Uttarakhand on Google Maps. 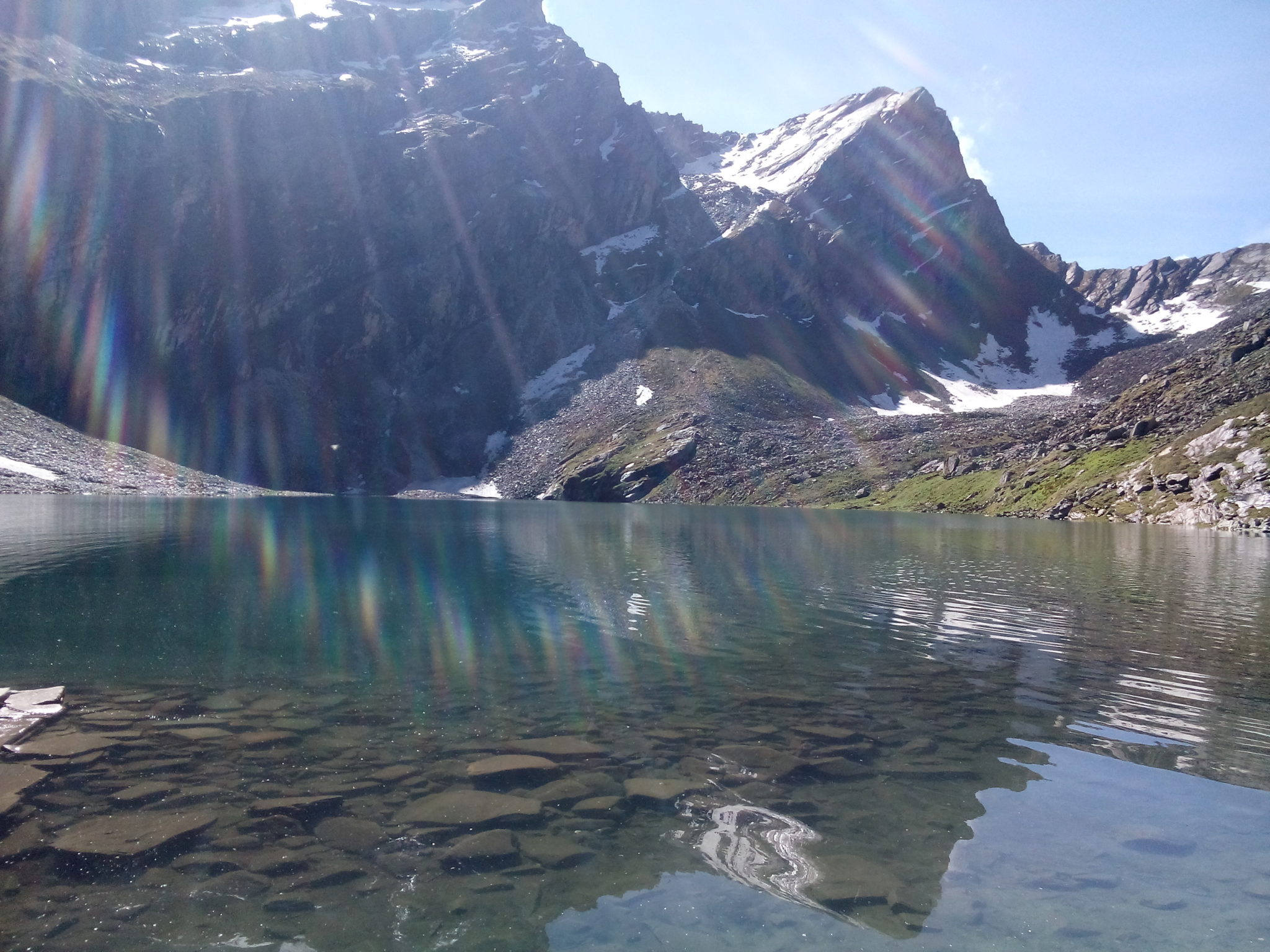