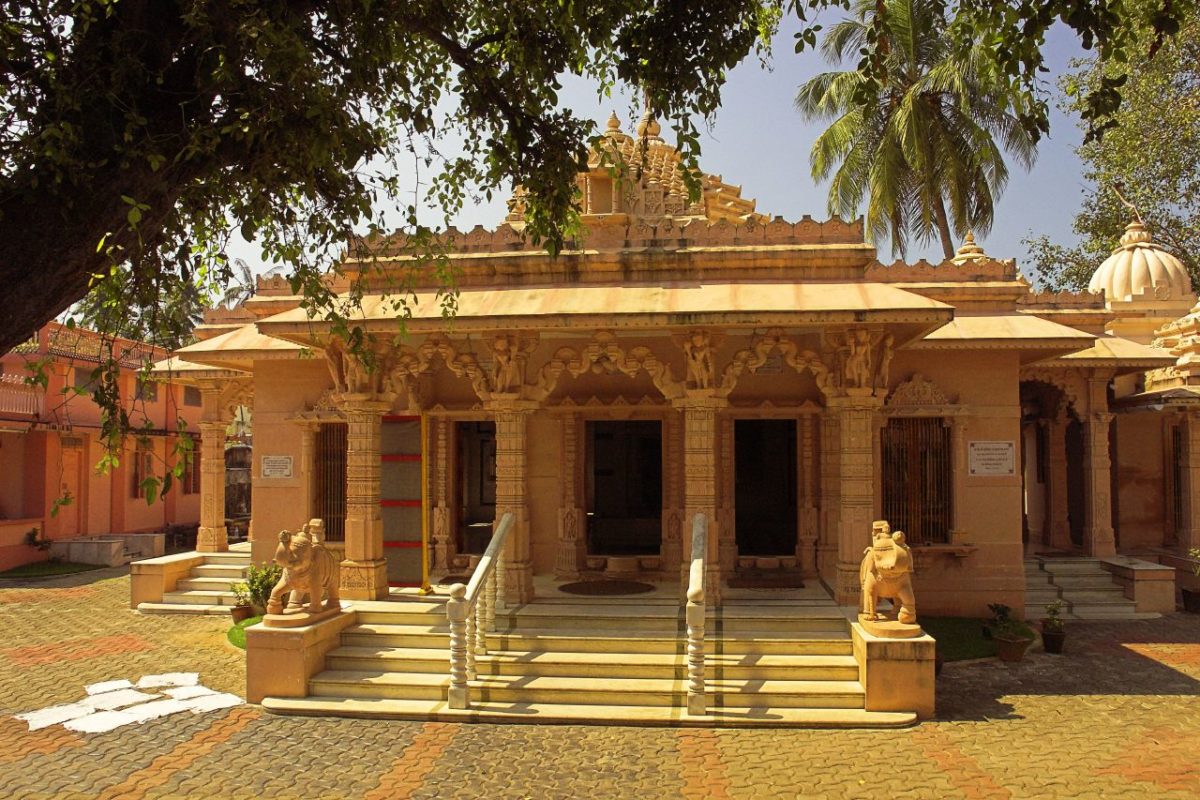 A rare Jain Temple called “Bhagavan Shri Dharmanath” is located in the state of Kerala. This “Jain” shrine devoted to the 15th Thirthankar Lord Dharamanath is located in the city of Kochi in the Ernakulum district. This temple is renowned for its architecture that includes a magnificent gate/entrance. In addition, the temple building itself has been beautifully carved out. Furthermore, the interior of this temple comprises of marble, magnificent pillars, and idols of various Jain Gods and Thrithankaras. The walls of this shrine also depict a number of sacred Jain pilgrimage sites.

b. How to reach Bhagavan Shri Dharmanath Jain Temple

The nearest railway station to this Jain Temple is in Ernakulum. The Ernakulum Railway Junction is well connected to major cities in the country.

If you intend to drive to this Jain Temple the ideal starting points would be Thrissur, Kottayam, Alappuzha, and Coimbatore.

There are three routes from Thrissur to the Jain temple, and they are via NH544, via Kodungallur Shornur Road and Pallipuram, and via NH544 and NH85.

There are two routes from Kottayam to the Jain temple, and they are via NH66 and via SH15.

There is one route from Coimbatore to the Jain temple, and it is via NH544.

The closest airport to this Jain temple is located in Cochin at a distance of 42 km. The Cochin International Airport is well connected to major cities in the country as well as to international destinations.

It was during the 15th century that Jainism first made its presence felt in the state of Kerala. During this period Chandragupta Maurya and his band of followers first travelled to Sharvanbelagola in Karnataka and then went further to Tamil Nadu and Kerala with the intention to propagate Jainism.  It was then in Kerala that the kings welcomed the followers of Jainism with open arms. Furthermore, this temple dedicated to the 15th Thirthankar of Jainism Bhagavan Shri Dharmanath was then constructed in Kochi. 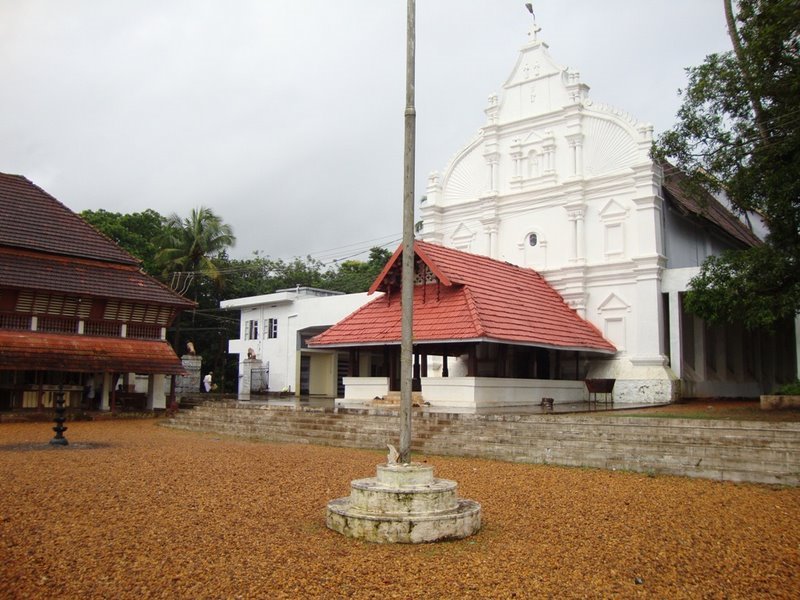 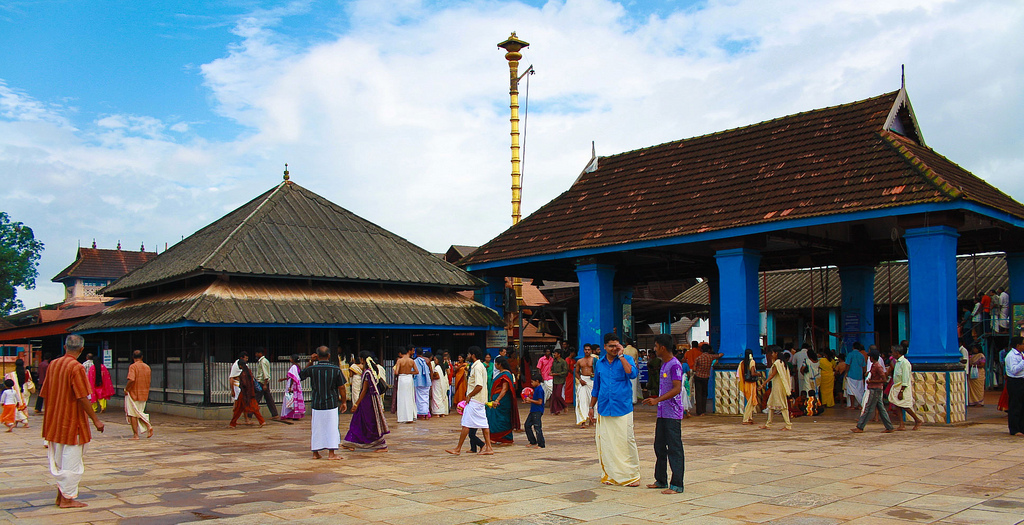