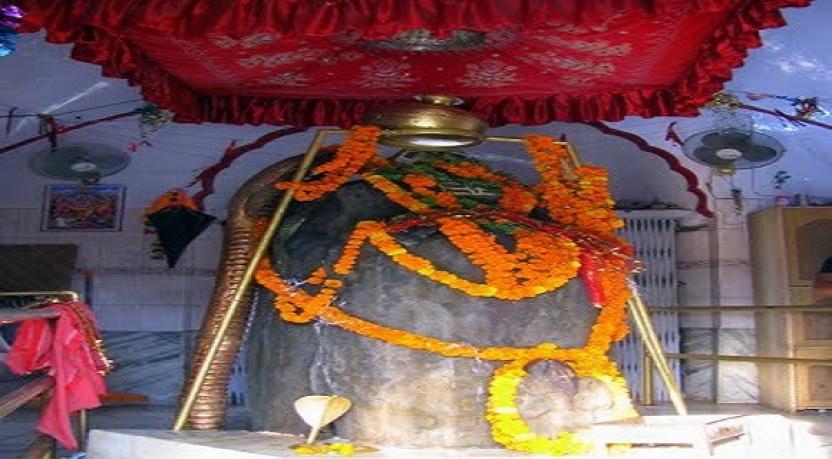 On the banks of the River Beas in Himachal Pradesh lies a renowned Hindu temple called Bil Kaleshwar. This Lord Shiva dedicated temple is located in the Hamirpur district, and is said to be about 400 years old. This temple is also known for its magnificent architecture. In addition, this temple is considered to be on par with the city of Haridwar in terms of “holiness”. Furthermore, a festival is celebrated at this temple annually (during May and June) that attracts a large number of Lord Shiva devotees from across the country.

The ideal time to visit this temple is from October to March when the climate is extremely pleasant with the temperature ranging from a maximum of 32 degree Celsius to a minimum of 19 degree Celsius.

b. How to reach Bil Kaleshwar Temple

There are two routes from New Delhi to this temple, and they are via NH44, and via NH709A.

There are three routes from Chandigarh to this temple, and they are via NH503, via NH3, and via Bela-Behrampur Road and NH3.

There are three routes from Ludhiana to this temple, and they are via NH3, via NH503, and via Khanna-Samrala-Garhshankar Road and NH3.

There are three routes from Amritsar to this temple, and they are via Sri Hargobindpur Road and NH3, via Grand Trunk Road and NH3, and via NH3.

The closest airport is located in Shimla. The Shimla Airport is well connected to major cities like New Delhi and Chandigarh.

There are not many legends associated to this Lord Shiva devoted temple apart from one concerning its construction. According to this myth, the Pandavas along with Vishwamitra had begun constructing this temple while they were serving their exile period. Unfortunately, though they had to stop construction as they were spotted by the locales living in the area. It was then eventually years later that this temple was fully built by a king belonging to the Katoch dynasty. 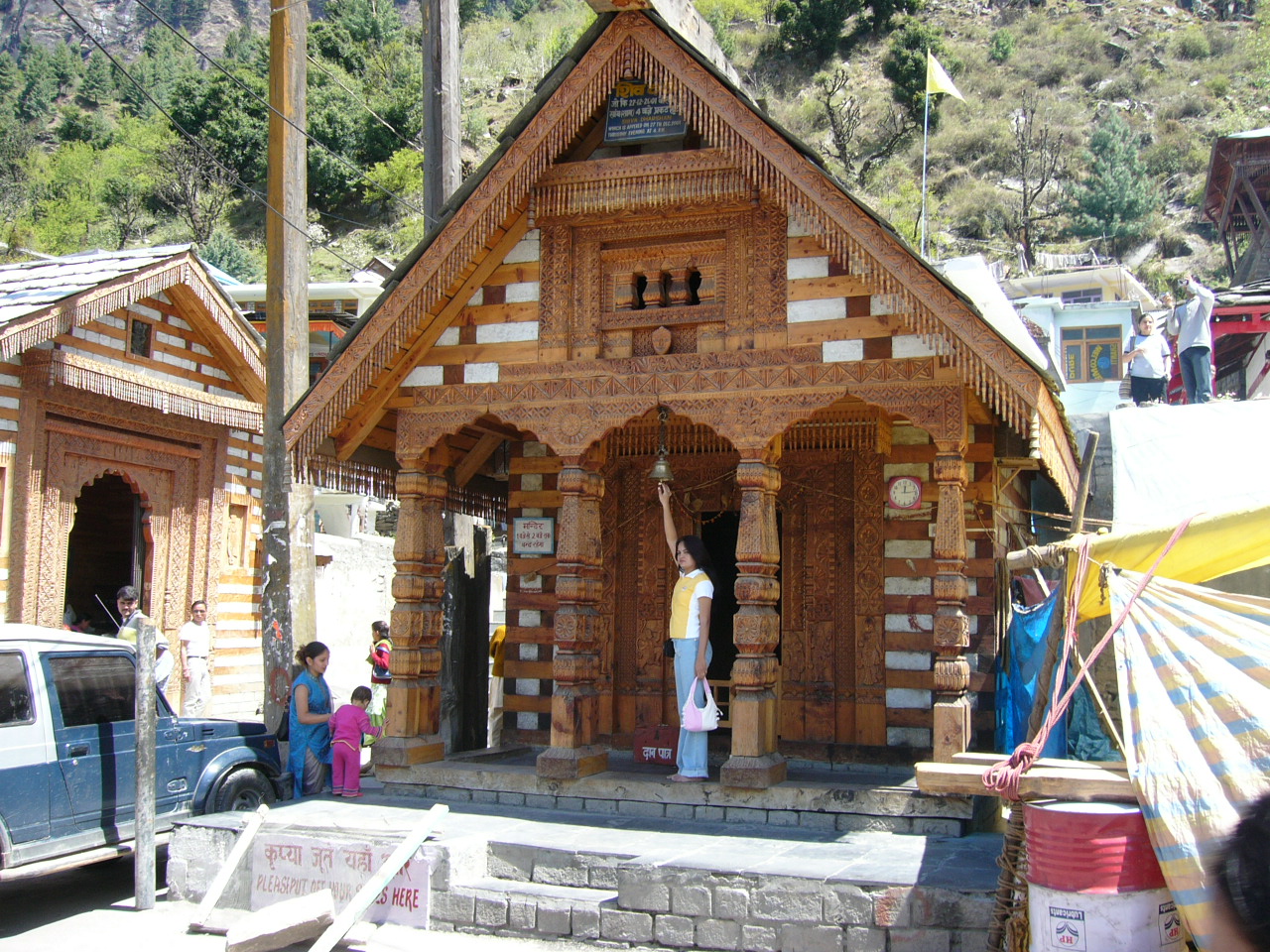 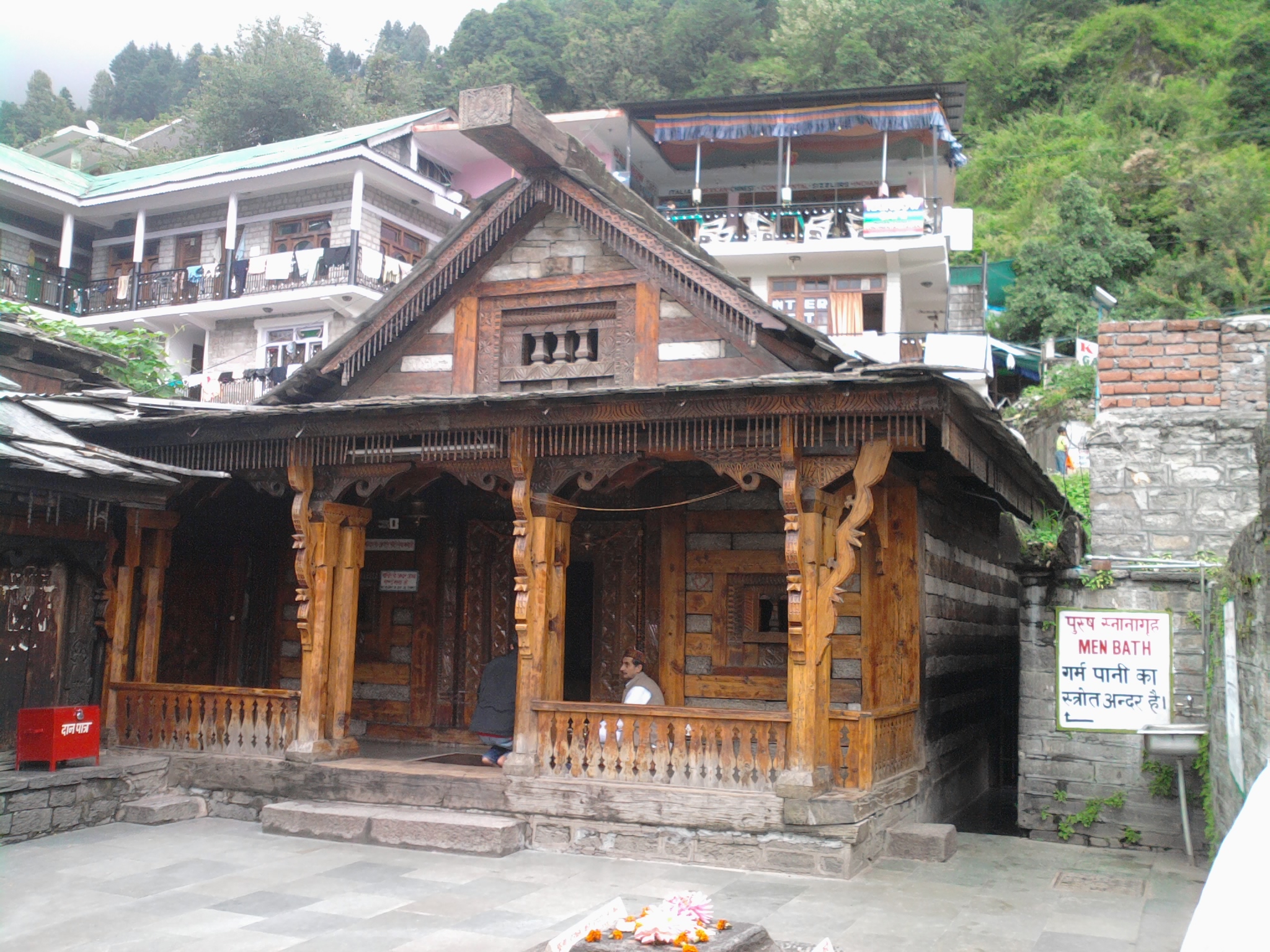