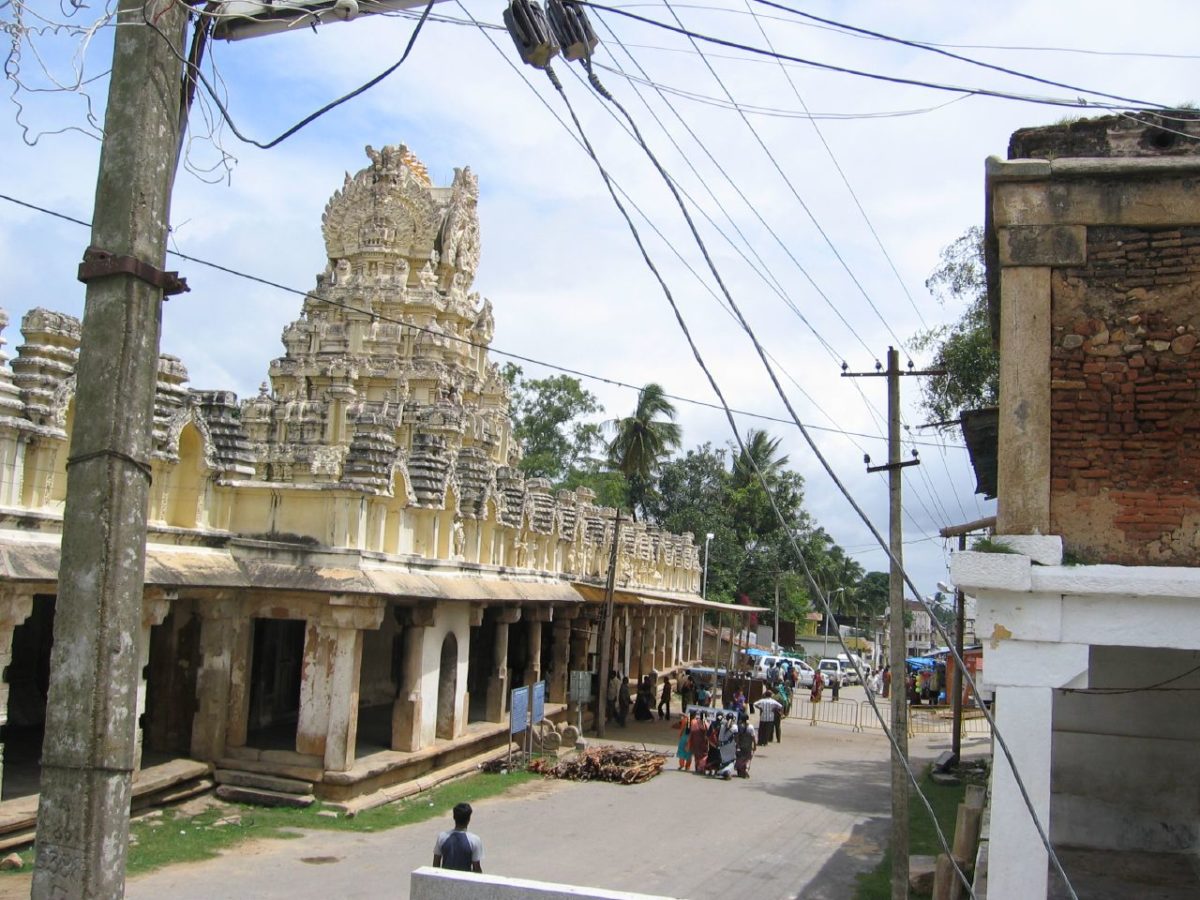 Devoted to a deity called “Tirunarayana” (a form of Lord Vishnu) is a Hindu shrine located in Karnataka known as Cheluvanarayana Swami Temple. This “Vishnu avatar” temple is situated in Melukote in the Mandya district. In addition, this temple has been constructed on top of rocky hills called “Yadavgiri” in close proximity to the Cauvery valley.  Furthermore, this temple essentially is a square building that comprises of a few beautiful carvings/sculptures. A festival known as “Vairamudi” (i.e. diamond crown) is celebrated with great aplomb at this temple, and attracts approximately about 400,000 people annually.

a. How to reach  Cheluvanarayana Swamy Temple

The nearest railway station to this temple is located in Mysore. The Mysore Railway Station is well connected to major cities in the country.

There are three routes from Udupi to this temple, and they are via NH75, via NH169A and Bangalore Shimoga Road, and via NH275.

There is one route from Coimbatore to this temple, and it is via NH948.

b. Religious significance of the Cheluvanarayana Swamy Temple

According to a legend, there lived in Melukote, Sri Ramanuja a great Vaishnava saint. Now this saint realized that the original idol of Cheluvanarayana belonging to this temple was actually in possession of the then Mughal Emperor Muhammed Shah. So to get back this idol, the saint travelled all the way to New Delhi and met the Emperor. Impressed with the devotion shown by the saint, the emperor handed the idol back to the saint, who in turn brought it back to Melukote and installed it.  Furthermore, the daughter of the emperor had become extremely attached to this idol. On seeing that the idol has been returned to the saint, this young girl followed the saint to the temple in Melukote. It was on reaching this town that she saw the idol in the temple, immediately collapsed, and soon after died.  So in appreciation of the devotion shown by the Emperor’s daughter, the saint ensured that another idol belonging to this young girl is also enshrined along with the original idol of Cheluvanarayana. 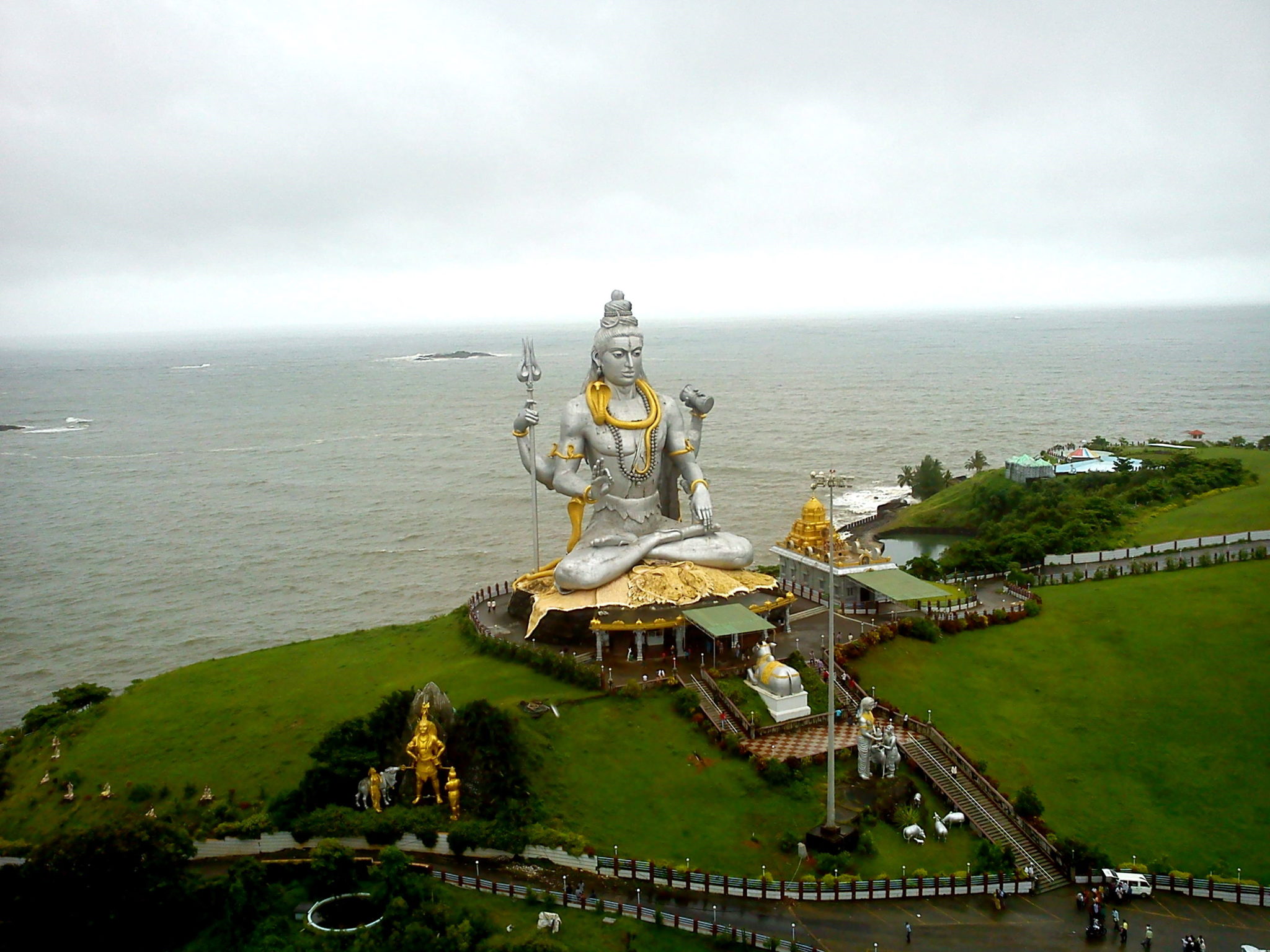 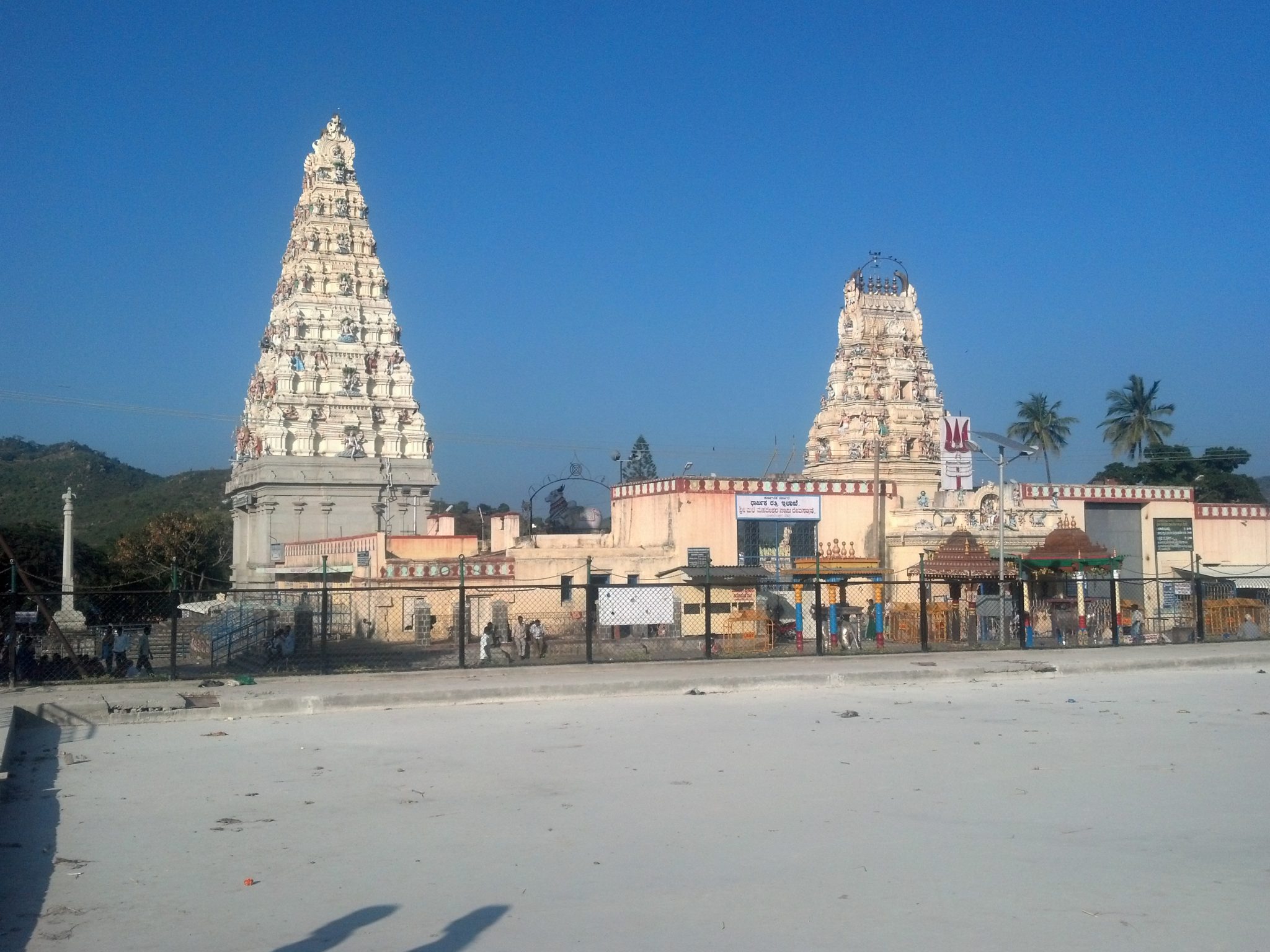