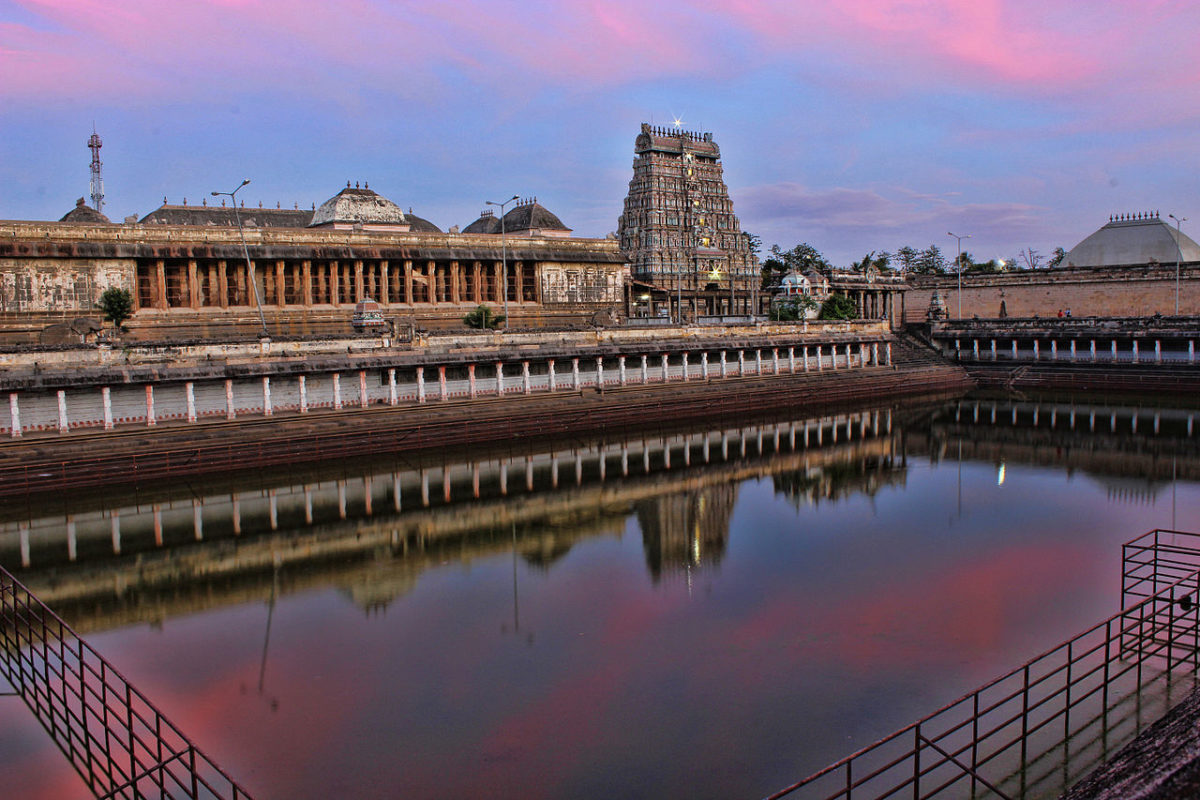 Located in the state of Tamil Nadu is a temple devoted to Lord Shiva known Chidambaram Temple. It is also known as “Thillai Nataraja Temple” and, is located in a town called Chidambaram. It is also a major pilgrimage site for the devotees of a branch or tradition in Hinduism known as “Shaivism”. Important travel information related to this “holy” temple is as follows.

The ideal time to visit this temple is in between October to March as the climate during this period is pleasant with, the temperature ranging from a maximum of 30 degree Celsius to a minimum of 21 degree Celsius.

b. How to reach Chidambaram Temple?

Chidambaram possesses its own railway station. The Chidambaram Railway Station is well connected to cities in the state such as Rameswaram, Thanjavur etc.

There are a number of bus services that connect Chidambaram to major cities in the country such as Chennai, Bangalore, Hyderabad, Coimbatore etc.

The nearest airport to Chidambaram is located in Tiruchirappalli. The Tiruchirappali International Airport is well connected to major cities in the country as well as major countries.

As per a myth Lord Shiva in the form of a Bhikshatana i.e. supreme begger with Lord Vishnu acting as his female partner Mohini were just wandering through the Thillai Vanam forest located in this town. In the forest lived group of sages i.e. rishis who believed that god could be controlled via magic, rituals, mantras etc. On seeing how handsome Bhikshatana was the wife of the sages were instantly charmed at first sight. On seeing their wives being charmed the sages reacted in anger by invoking a demon called Mulyalakan. In response Lord Shiva stepped on the demon’s back and performed the “Ananda Tandava” and finally revealed his true self.  On seeing Shiva’s true form the sages realize that Lord Shiva was indeed way beyond magic and rituals and, thereby surrendered. 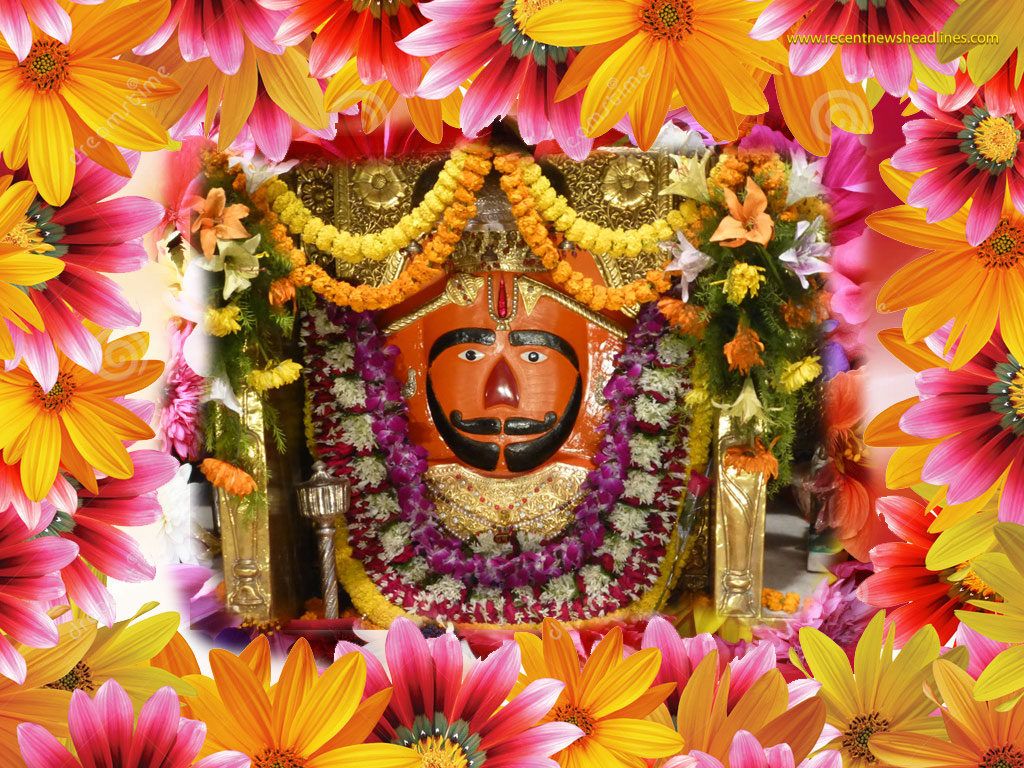