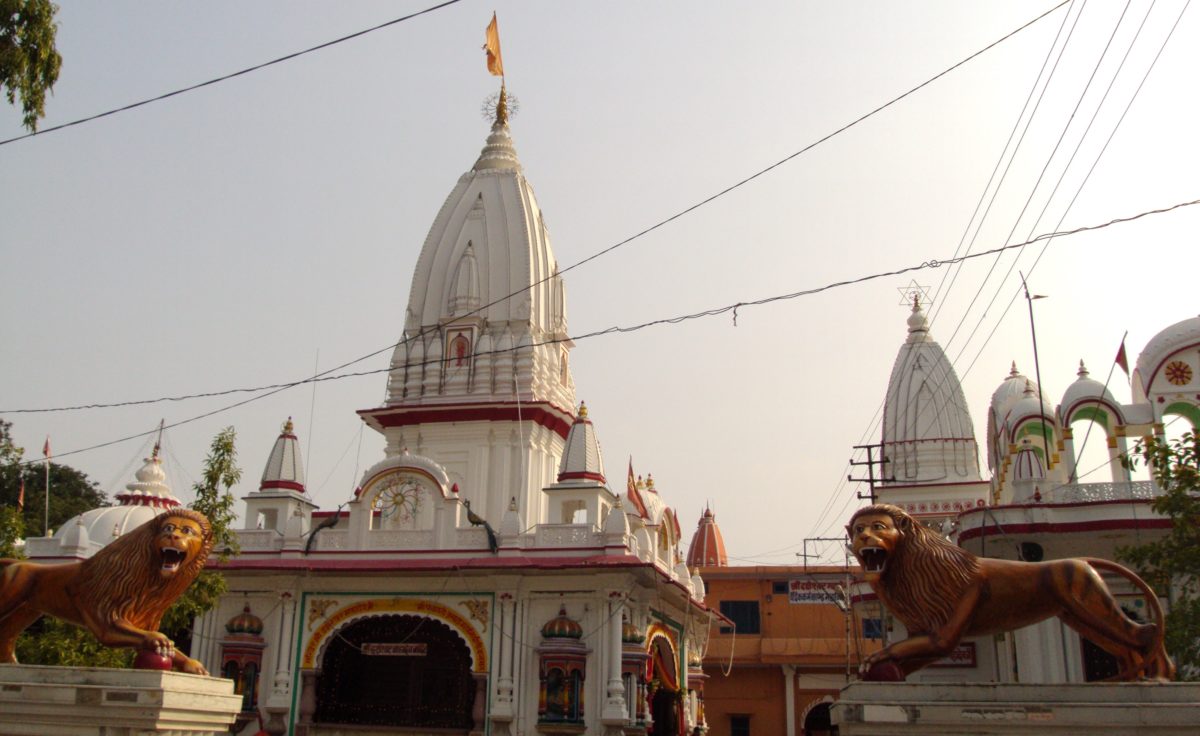 Constructed in 1810 by Queen Dhankaur is a temple in Uttarakhand dedicated to Lord Shiva called DaksheswaraMahadev. This temple is located in a town called Kankhal at a distance of approximately 4 km from Haridwar. Apparently this temple is also said to be named after the father of Goddess Sati, King Daksha Prajapati. It is essentially a temple belonging to the Shaivaite sect and is renowned for its Maha Shivratri festival celebrations. Furthermore, this temple was rebuilt in the year 1962.

The perfect time to visit this city is in between October and April during which climate is cool and pleasant with, the temperature ranging from a maximum of 17 degrees Celsius to a minimum of about 6 degrees Celsius.

b. How to reach Daksheswara Mahadev Temple

The nearest railway station to this temple is located in Haridwar. The Haridwar Railway Station is well connected to major cities and towns in the country.

If you intend to drive to this Daksheswara Mahadev Temple then the starting points in close proximity would be New Delhi, and Haridwar.

According to the great Indian epic Mahabharata the father-in-law of Lord Shiva (i.e. father of Shiva’s first wife Goddess Sati) performed a yagna. It was then during this yagna as Sati realized that her husband Lord Shiva was invited by her father King Daksha Prajapati that she killed herself by jumping into the fire of the yagna. It was then at the very site that the yagna was performed that this temple dedicated to Lord Shiva and named after Goddess Sati’s father was built.

Accommodation – Hotels, Resorts and Home Stays in and around Daksheswara Mahadev Temple:

Click on the link here to check out the places to stay near Daksheswara Mahadev Temple, Uttarakhand on Google Maps. 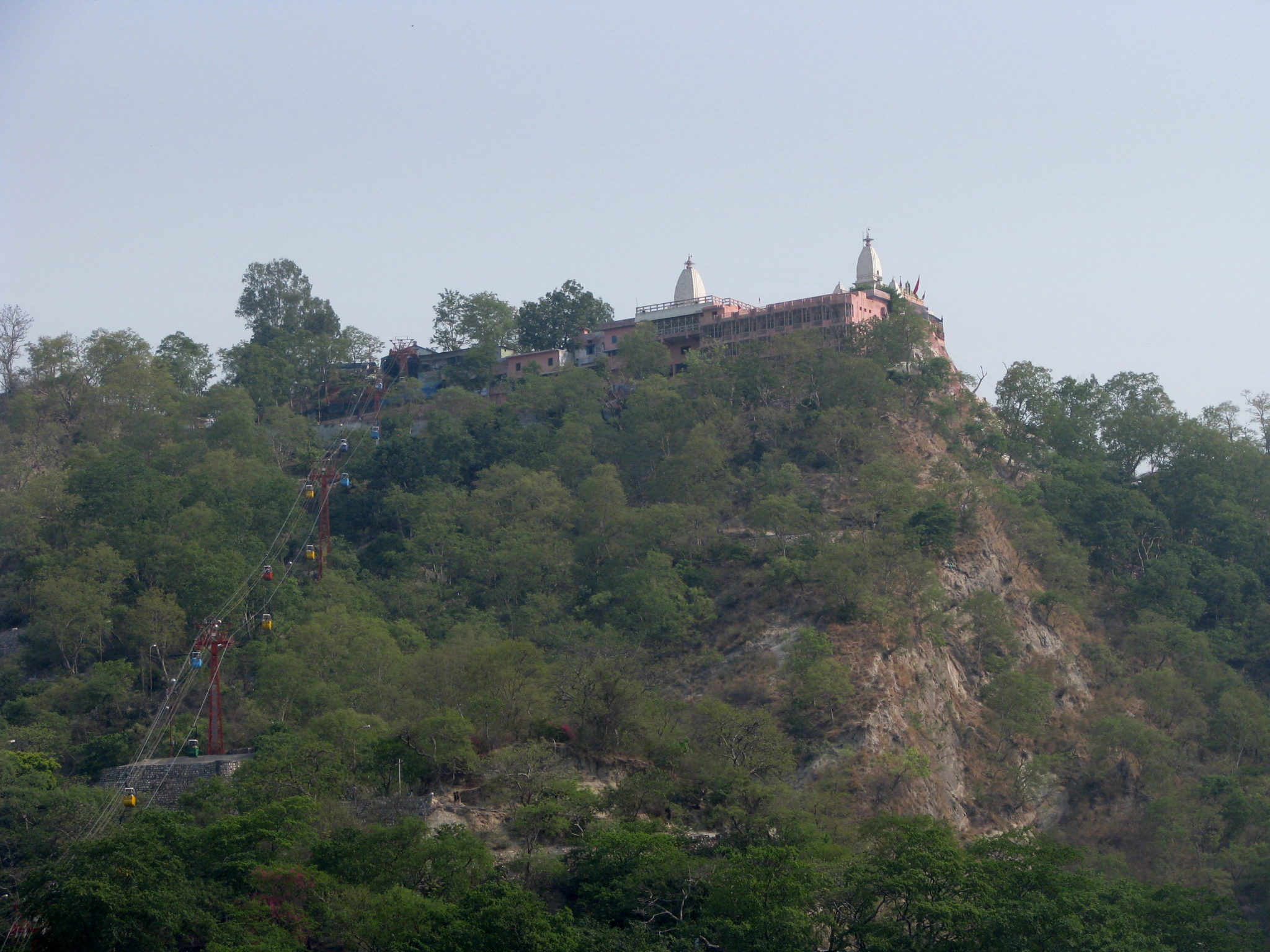 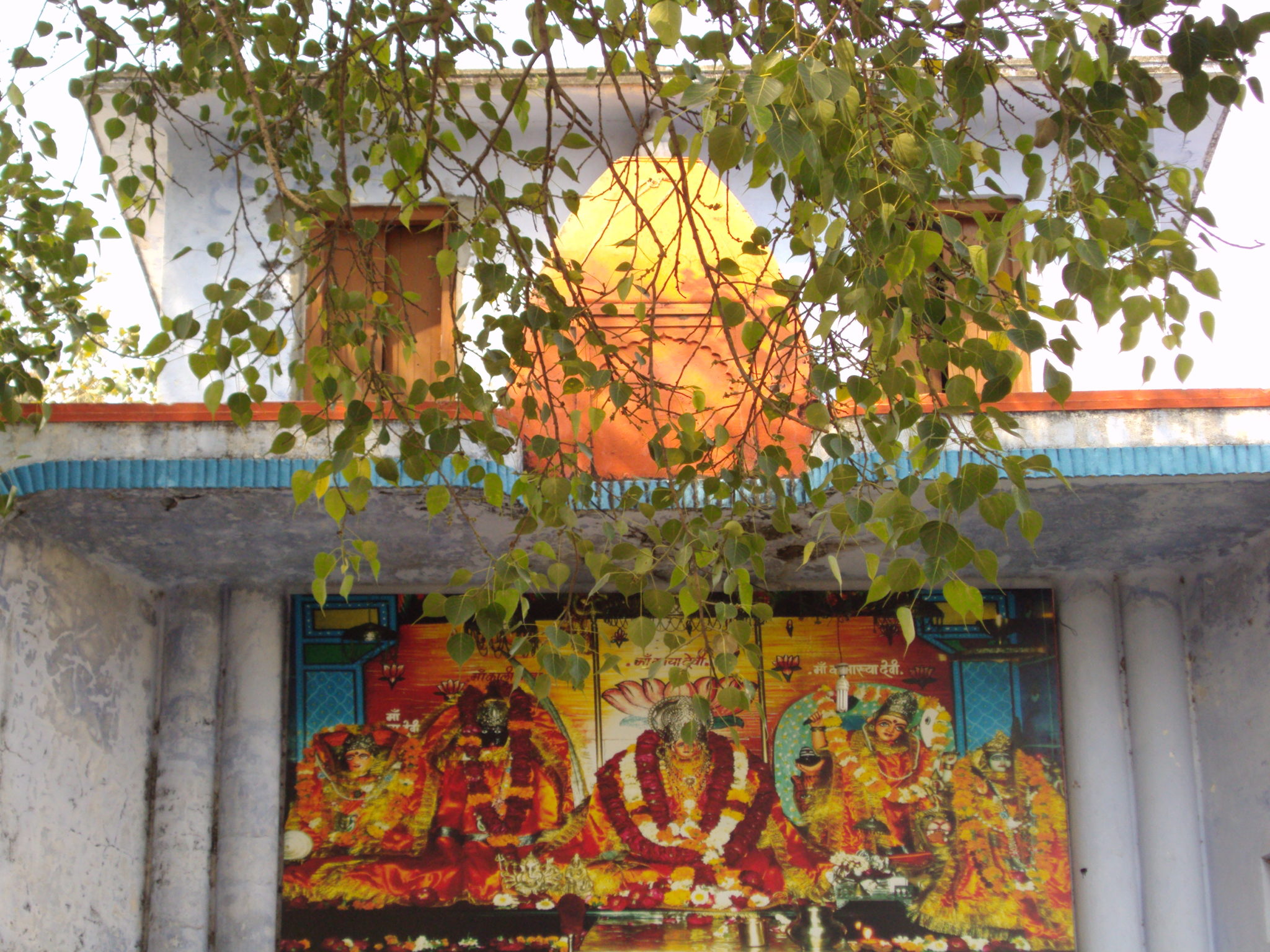