At an altitude of 3,100 meters above sea level in the Greater Himalayas lies a popular Hindu shrine called Gangotri Temple. This temple is located in the Uttarkashi district in Uttarakand along the banks of the river Bhagirathi and the origins of the holy River Ganga. In addition, this temple is also a part of the renowned “Chota Char Dham” pilgrimage tour. Furthermore, historically speaking this temple was built by a “Gurkha General” named Amar Singh Thapa.

a. Best climate to visit the Gangotri Temple

The ideal time to visit the Gangotri Temple is during the summer months from April to June when the climate is extremely pleasant with the temperature ranging from a maximum of 30 degree Celsius to a minimum of 10 degree Celsius.

b. How to reach Gangotri Temple

The nearest railway station is located in Rishikesh at a distance of 243 kilometres. The Rishikesh Railway Station is well connected to major cities in the country.

If you intend to drive to this temple then the ideal starting points would be New Delhi, Jaipur, Gurgaon, and Manali.

There are three routes from Gurgaon to this temple, and they are via SH57 and NH34, via NH34, and via Atta-Bilaspur Road, and NH34.

Located at a distance of about 114 km is the Dehradun airport which is the closest airport to this temple. The Jolly Grant Airport, Dehradun is well connected to major cities in the country.

According to a popular legend Goddess Ganga intended to descend on earth so as to wash away all the souls belonging to the ancestors of King Bhagiratha. However Lord Shiva realized the destruction that Ganga’s intentions would cause. Hence he caught her in his locks and allowed the water flowing from her to be divided into five streams. So it is in close proximity to this site where Shiva received the River Ganga in his hair that the Gangotri Temple was built. 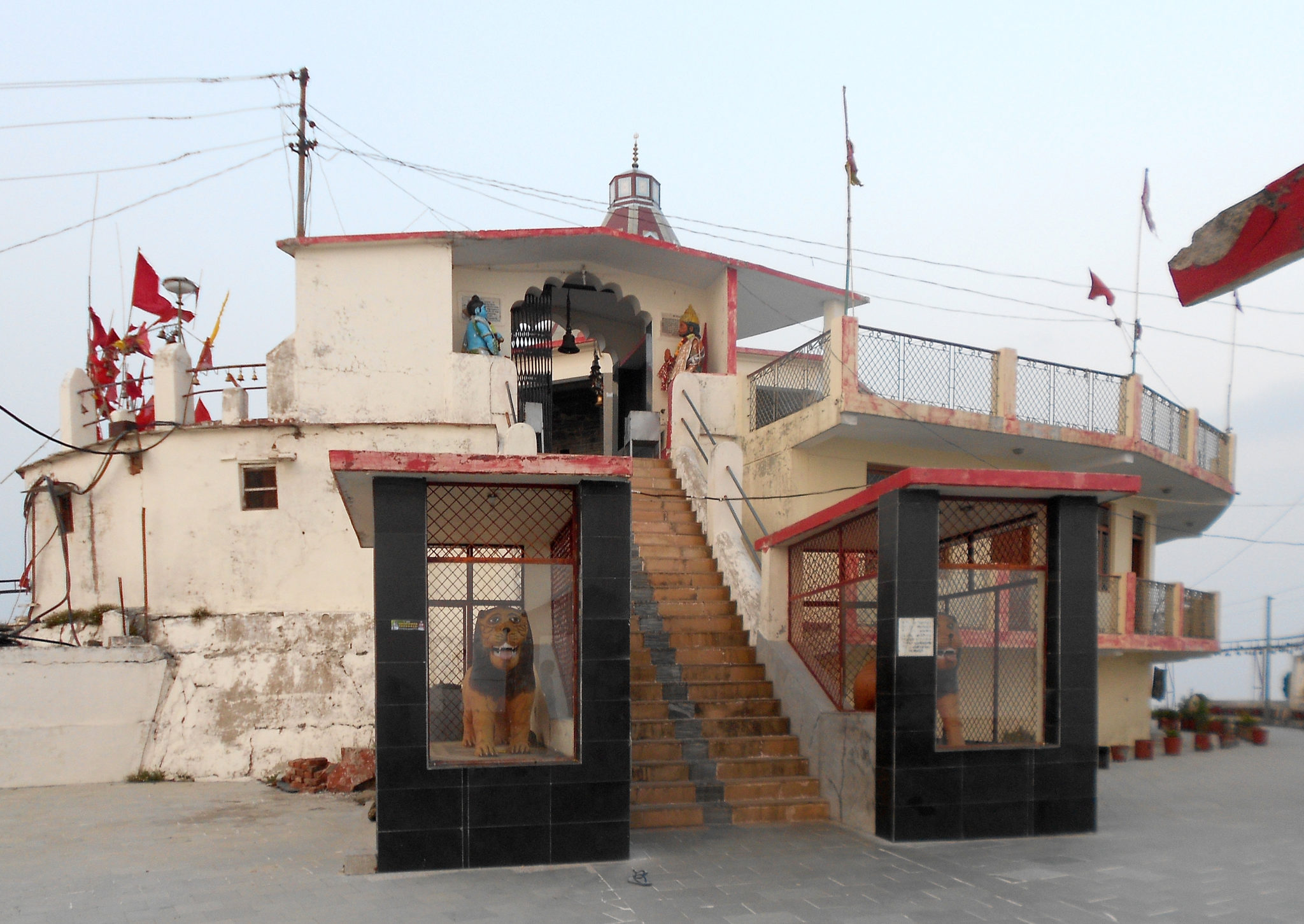 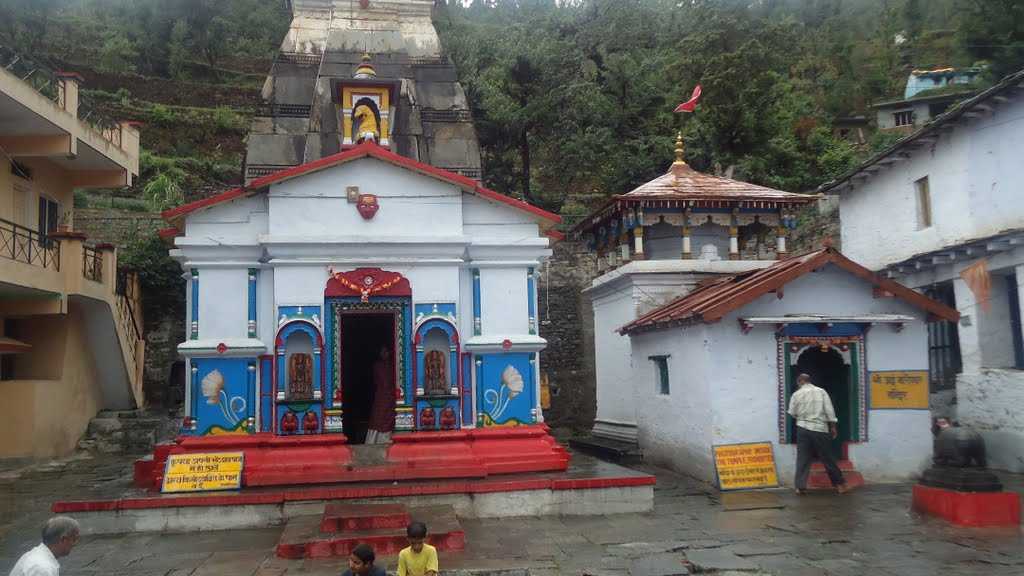