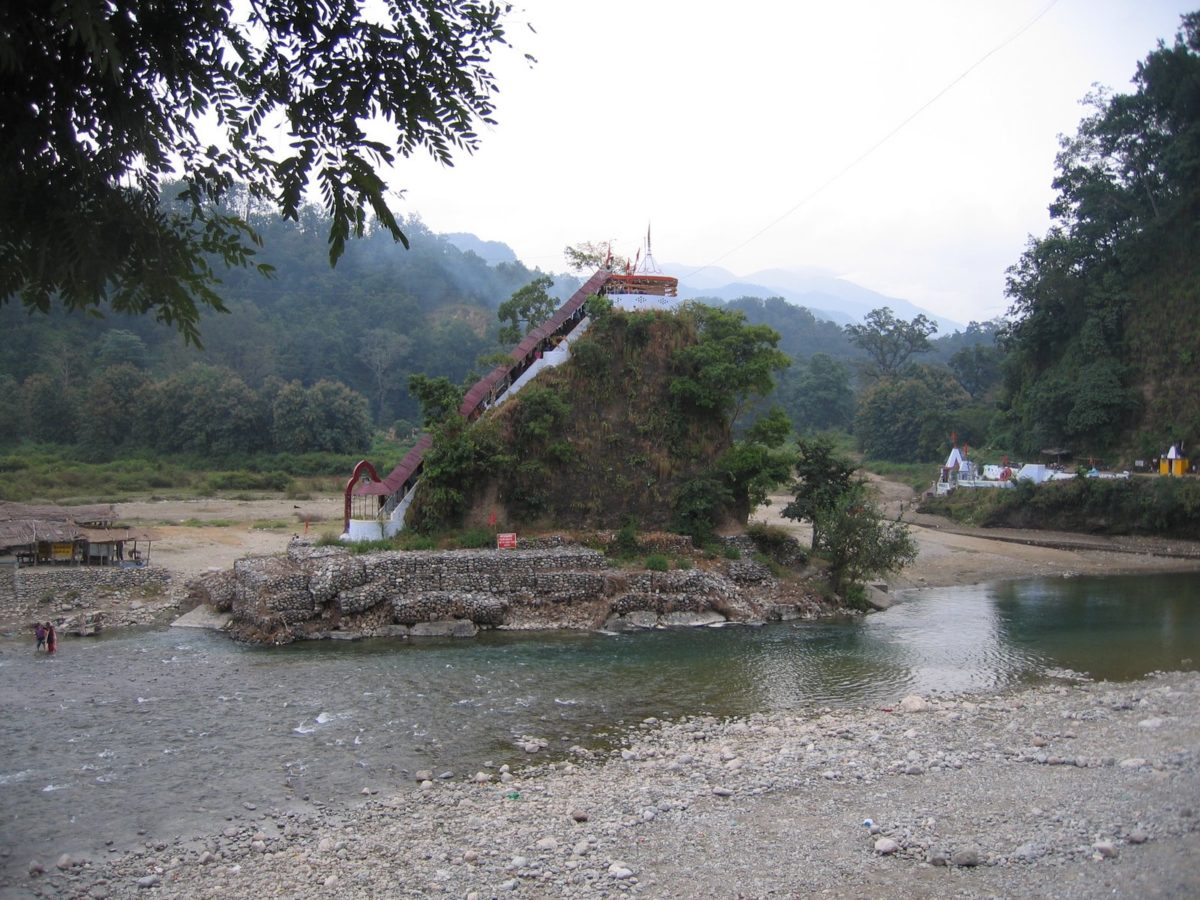 A renowned “Devi” temple known as “Garjiya Devi” is located in Uttarakhand. This temple is situated in the Nainital district in close proximity to the famous “Corbett National Park”. This holy “Shakti” temple attracts a large number of devotees during “Karthik Poornima” i.e. a predominantly a Hindu and Jain sacred festival.  Furthermore, this Hindu shrine also comprises of a Laxminarayan statue that was built during the 9th century. In addition, this temple is also an extremely popular religious site in the Nainital district.

a. Best time to visit the Garjiya Devi Temple

The best time to visit this sacred “Devi” Temple is from March to October during which the climate is extremely pleasant with the temperature ranging from a maximum of 30 degree Celsius to a minimum of 14 degree Celsius.

b. How to reach Garjiya Devi Temple

The nearest railway station to this temple is located in Ramnagar at a distance of 13 km. The Ramnagar Railway Station is well connected to major cities in the country such as Kashipur, Moradabad, New Delhi, Lucknow, Chandigarh, Mumbai etc.

There are two routes from New Delhi to this temple, and they are via NH9 and via NH309.

There is one route from Haridwar to this temple, and it is via NH34 and NH734.

There is one route from Rishikesh to this temple, and it is via NH34 and NH734.

There are three routes from Dehradun to this temple, and they are via NH743, via NH34, and via NH307.

The closest airport to this temple is located in Pantnagar at a distance of 55 km. The Pantnagar Airport is well connected to New Delhi via Jagson Airlines, which schedules six flights per week.

This temple dedicated to Goddess Parvati and worshipped as Garjiya Devi was built on rock in middle of the Kasi River. Now according to a popular myth due to excessive flooding one fine day the rock on which this temple was initially built on also began to flow into the River Kasi. Seeing the flowing rock Bhaivrav Devta i.e. a form of Lord Shiva is said to have blocked this rock from falling into the river. It is after this event that then a belief was formed that the Goddess in fact resides in this temple and blesses all those who worships it, which is why it attracts a large number of ardent devotees from across the country. 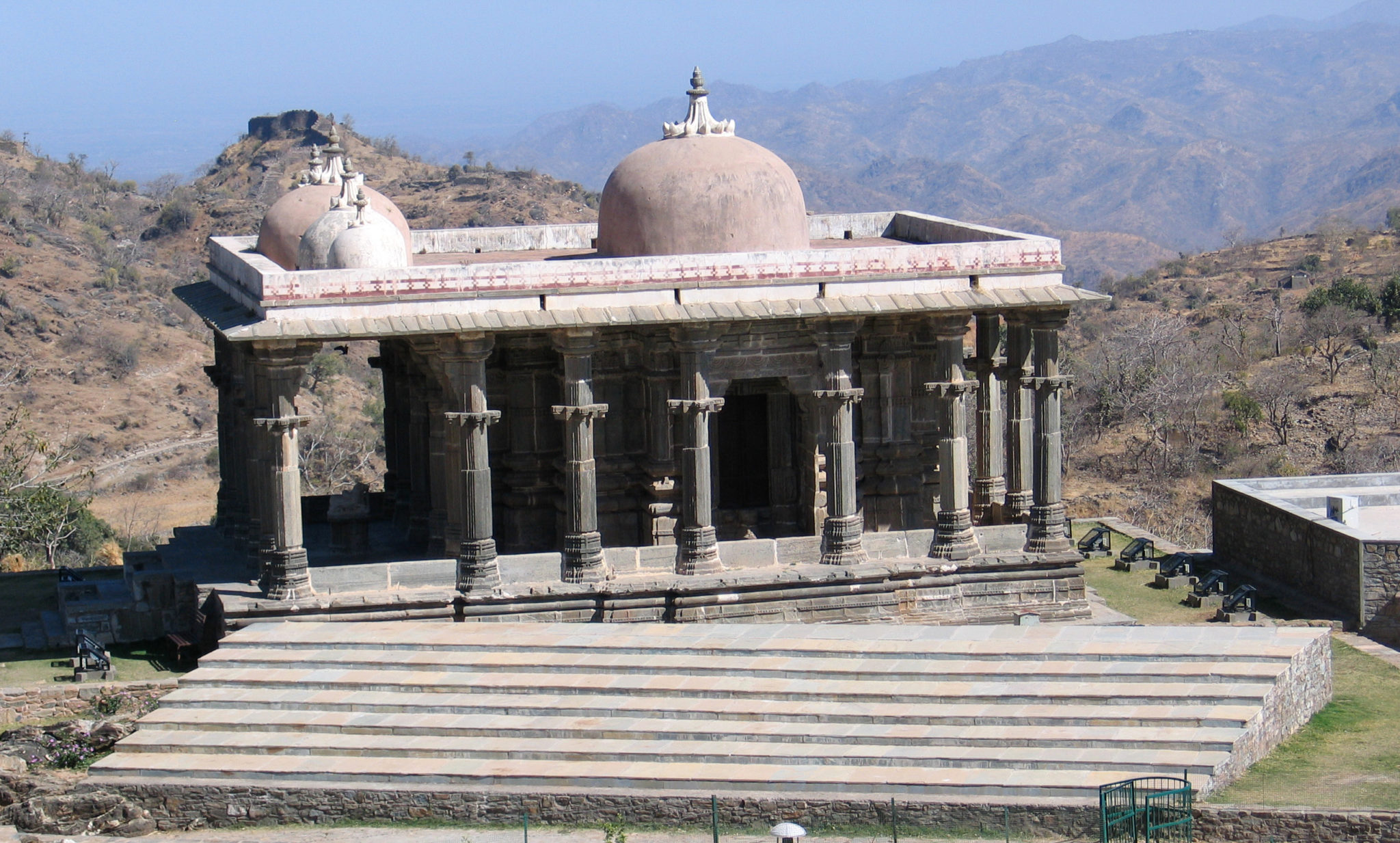 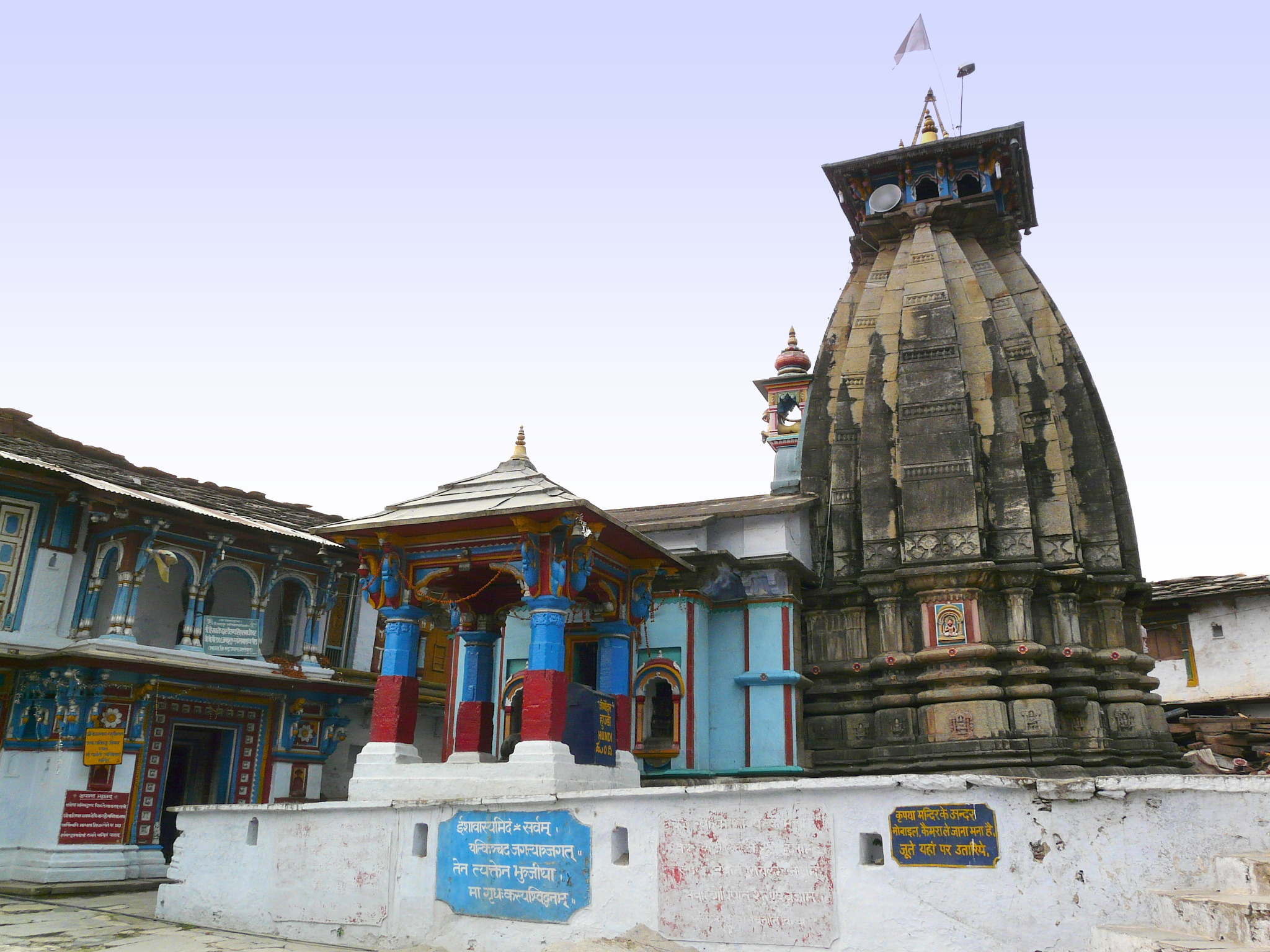