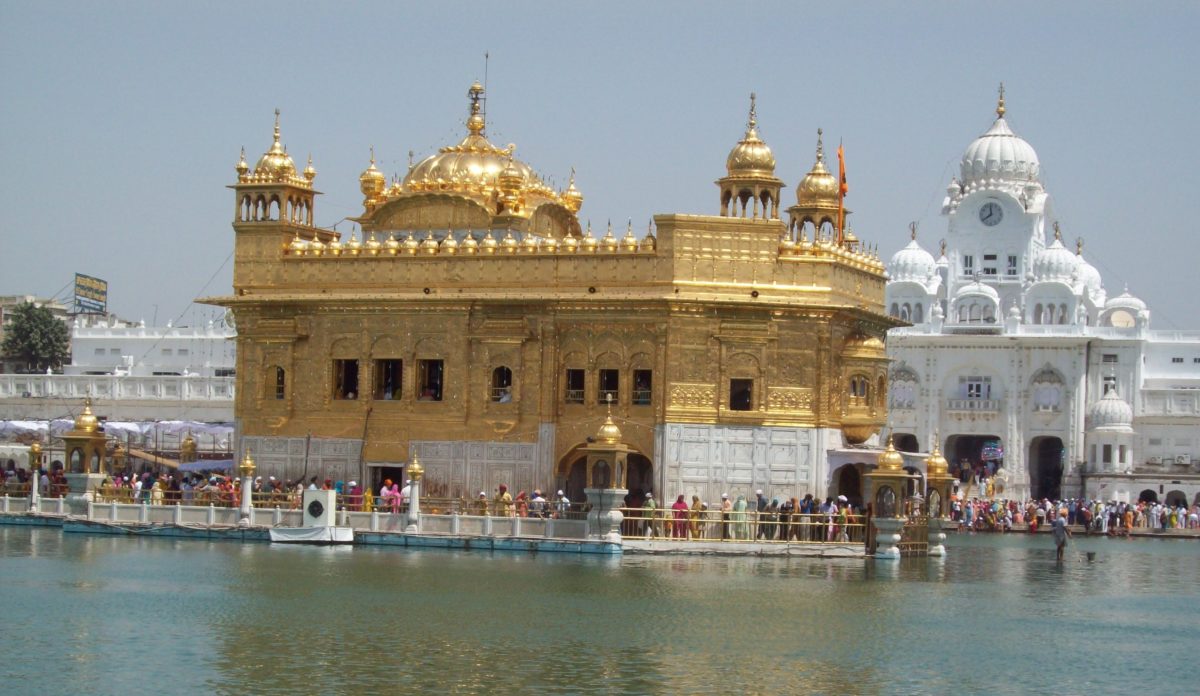 Known as “Sri Harmandir Sahib/Sri Darbar Sahib”, the Golden Temple considered to be the “sacred most” Gurudwara in the Sikh religion is located in Amritsar in Punjab. This holy Gurudwara was first founded by the fourth Sikh Guru called “Guru Ram Das” in the year 1577. Meanwhile, the design of this magnificent Gurudwara was done by the fifth Sikh Guru called “Guru Arjan”. It was soon after this Gurudwara was constructed that “Adi Granth” the holy book of the Sikhs was installed in this holy shrine. Important travel information about this “holiest” Gurudwara in the country is as follows.

The ideal time to visit this Gurudwara is in between November to March due to the climate being extremely pleasant during this period with, temperature ranging from a maximum of 18 degrees Celsius and a minimum of 4 degrees Celsius.

b. How to reach Golden Temple?

Amritsar possesses its own railway station. The Amritsar Railway Station is well connected to most of the major cities in the country.

There are a number of bus services that operate to Amritsar from major cities in the country such as Delhi, Jaipur, Manali, Chandigarh etc.

Amritsar also possesses its own airport. The Raja Sansi International Airport in Amritsar is well connected to major cities in the country as well as to major countries around the globe.

The religious significance of this Gurudwara which was first established in the year 1577 lies in the holy tank that is located in the premises. This tank was supposed to have been built by Guru Arjan Dev i.e. the fifth Sikh guru. The water in this tank is said to be holy and, it is also said to possess certain therapeutic properties. As a result of which every year a large number of pilgrims visit this Gurudwara in order to take “holy bath” in the tank. 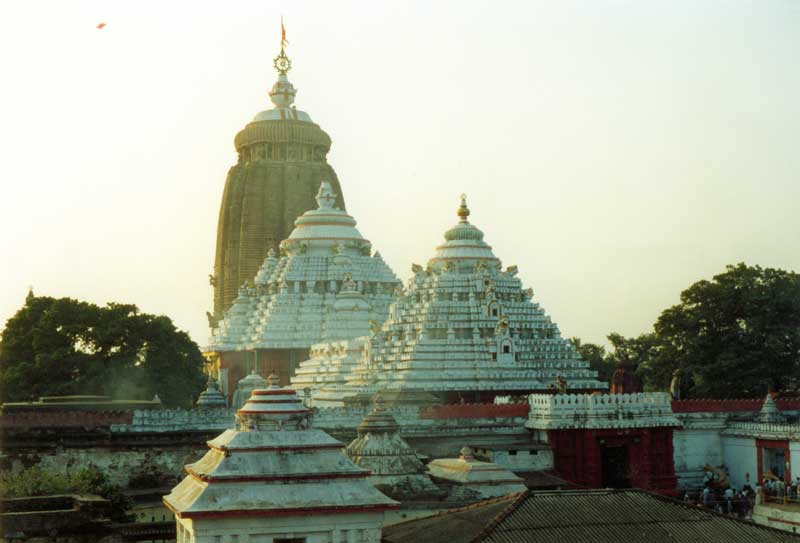 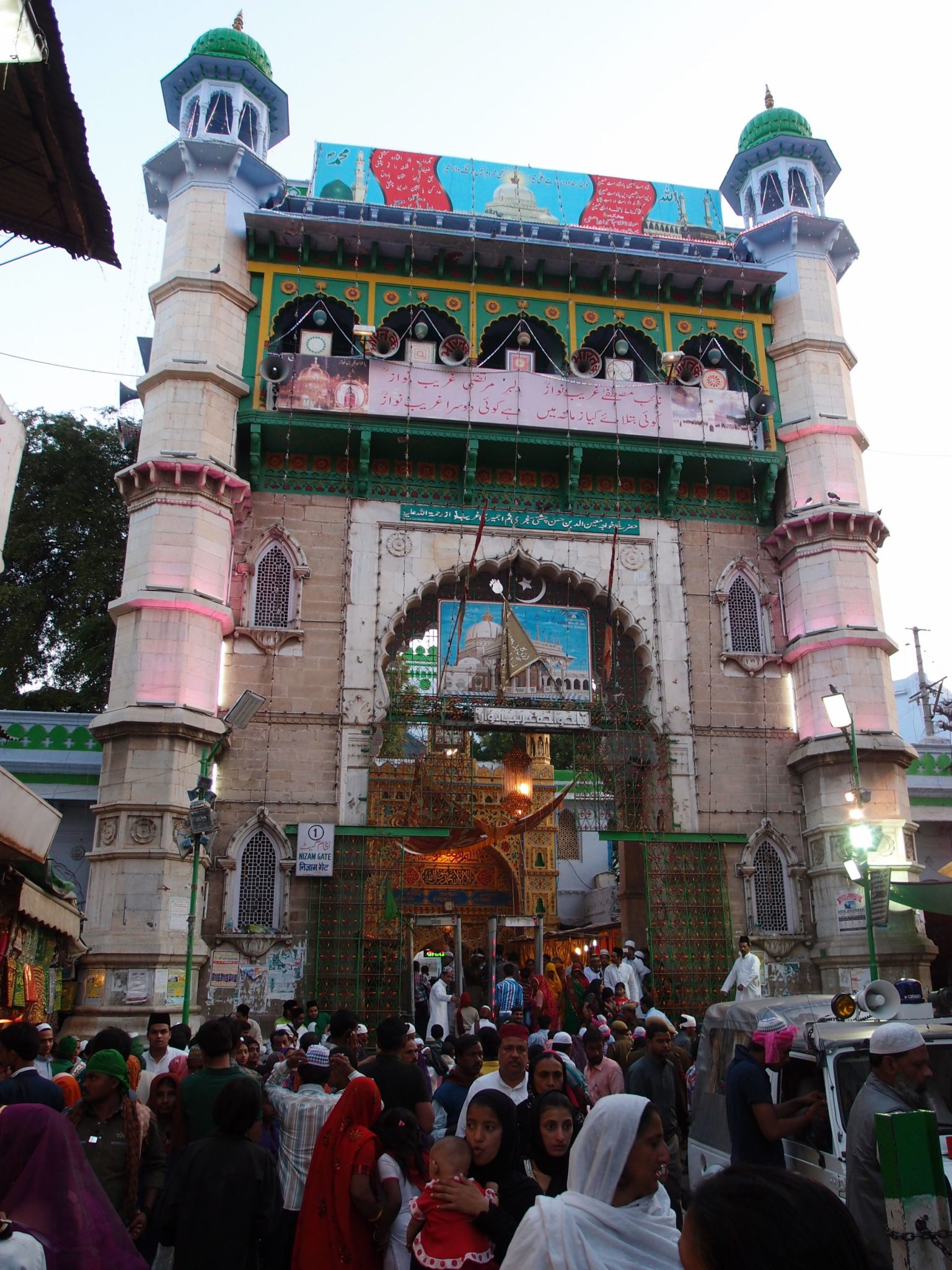