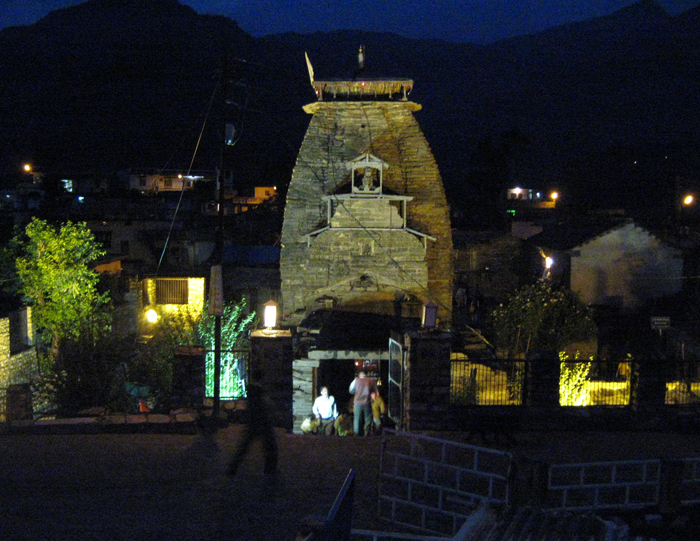 Located in Uttarakhand is a popular Hindu temple dedicated to Lord Shiva known as “Gopinath Mandir”. This temple is situated in a hamlet called Gopeshwar in the Chamoli district. It is known for its magnificent architecture that includes a beautiful dome. In addition, this temple also consists of a trident (i.e. trishul) found in the courtyard that is about 5 meters in length, and was built during the 12th century. Furthermore, this trident is said to have been made up of eight different metals.

a. Best time to visit the Gopinath Mandir

b. How to reach Gopinath Mandir:

The nearest railway station to this temple is located in Kathgodam at a distance of 35 km. The Kathgodam Railway Station is well connected to major cities such as Lucknow, Delhi, Bareilly etc.

There are two routes from New Delhi to this temple, and they are via NH334 and NH7 and via NH534.

There are three routes from Haridwar to this temple, and they are via NH7, via NH34 and NH7, and via Karnaprayag-Haridwar Road.

There are three routes from Gurugram to this temple, and they are via NH334 and NH7, via NH534, and via NH7.

There are two routes from Dehradun to this temple, and they are via NH7 and via Chamba-Mussorie Road and NH7.

This temple dedicated to Lord Shiva was built in between the 9th and 11th century during the reign of the Katyuri dynasty. According to a popular folklore the trident/trishul found at this temple belonged to Lord Shiva. And a story goes that one fine day Lord Shiva threw his trident to kill Lord Kamadev i.e. Lord of Love and as a result it got fixed at the site where this temple was eventually built. Yet another myth states that in trying to stop Lord Shiva from destroying a few kshatriyas the trident of Lord Parshuram was broken into three parts, of which one part can be found at this temple. 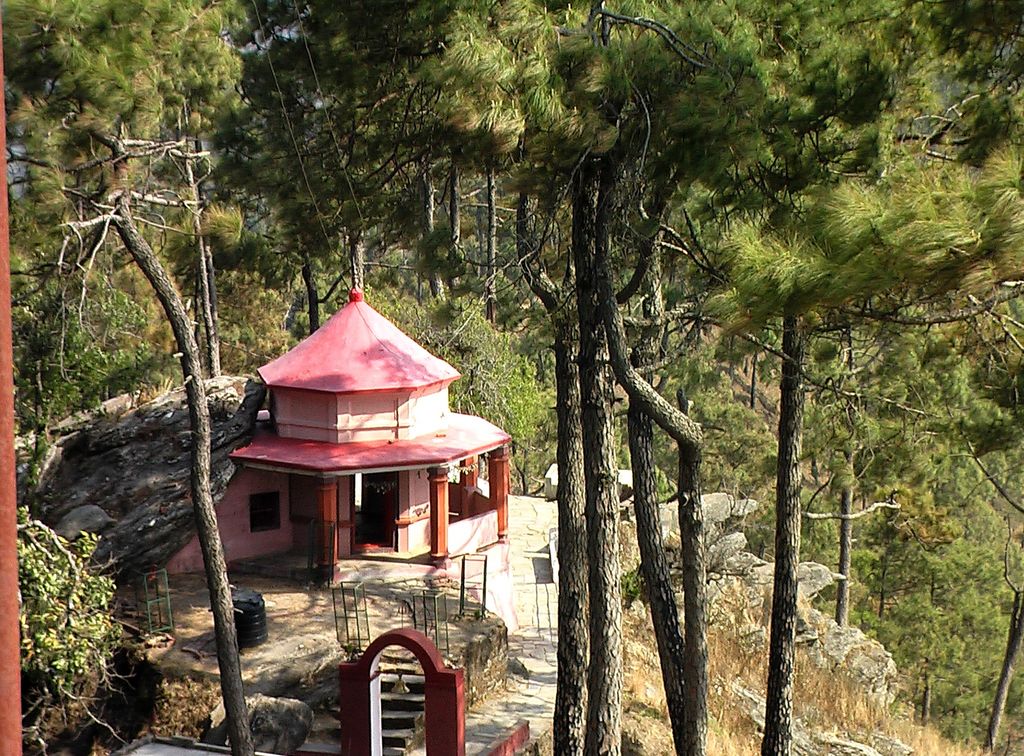 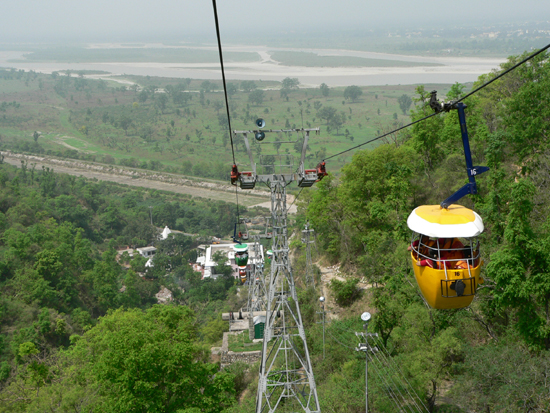