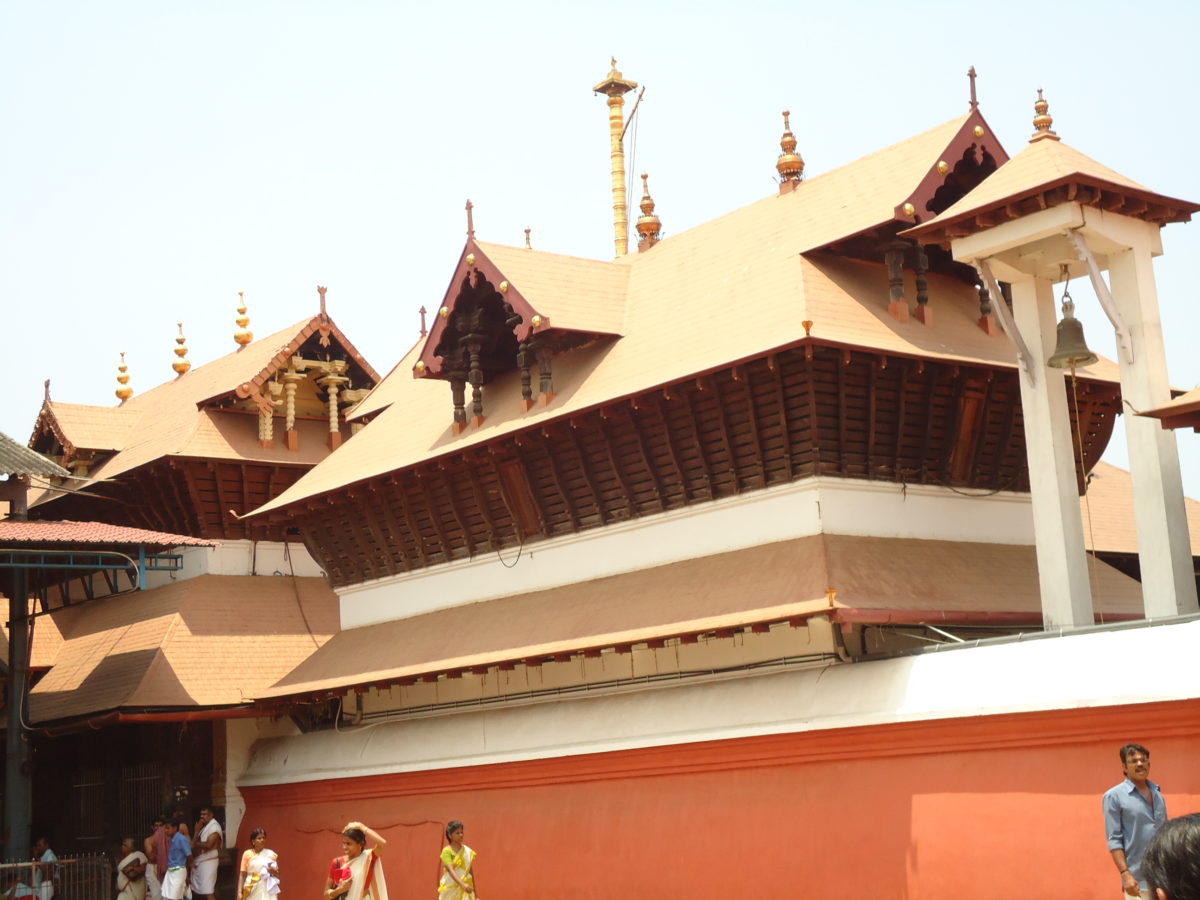 Commonly known as “Bhuloka Vaikunta” which means “Holy abode of Lord Vishnu on earth” is a temple called Guruvayur Shri Krishna Temple. This temple is located in the town called Guruvayur in Kerala. It is devoted to Lord Krishna, an incarnation of Lord Vishnu. It is considered to be one of the most important Hindu pilgrimage sites in the state that is popularly referred to as “God’s own land”. Important travel information about this “religious site” is as follows.

The ideal time to visit this “sacred” temple is during winters which begins in December and ends in February when the climate is pleasant with, the temperature ranging from a maximum of 30 degree Celsius to a minimum of 17 degree Celsius.

b. How to reach Guruvayur Temple?

This holy town of Guruvayur has its own railway station. The Guruvayur Railway Station is well connected to major cities such as Bangalore, Coimbatore, Chennai, Trivandrum etc.

This town is well connected to several major cities in the country such as Bangalore, Mysore, Ernakulum, Alleppey etc.

The nearest airport to this town is located in Kochi. The Nedumbassery International Airport, Kochi is well connected to major cities in the country such as Bangalore, Chennai, Delhi etc as well as to major countries.