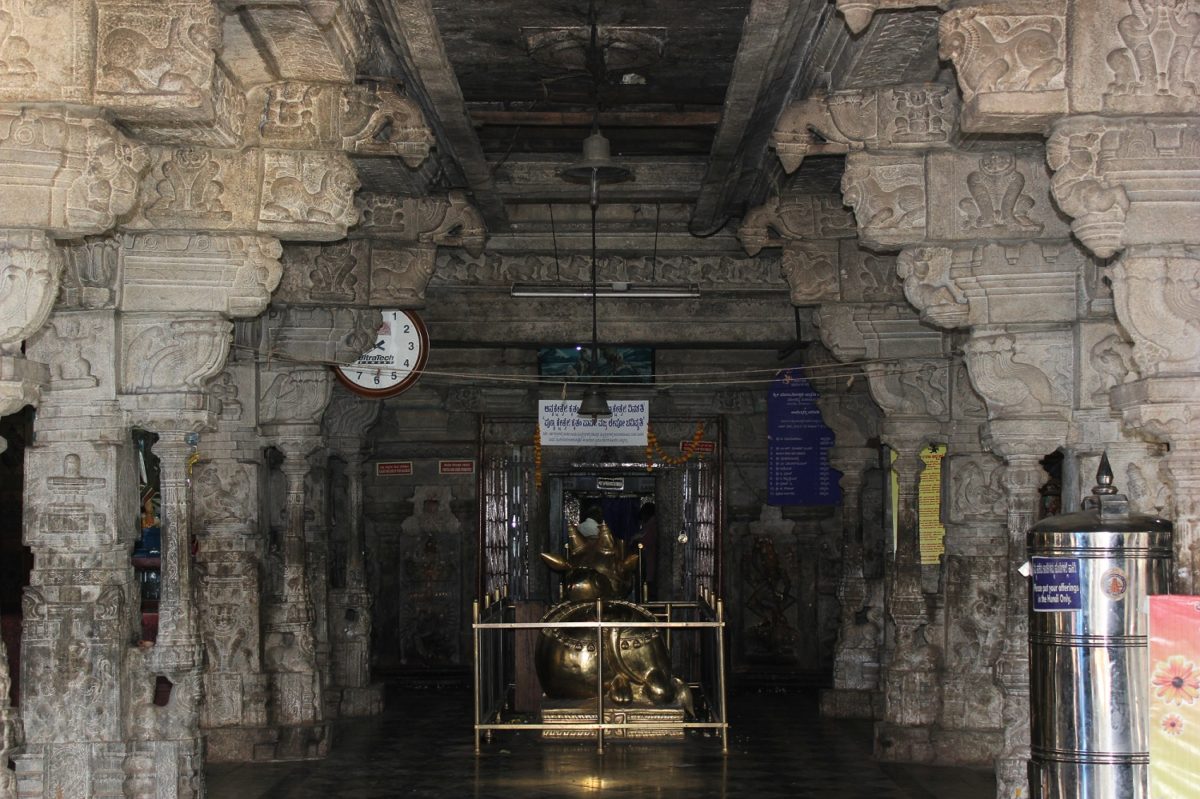 Dedicated to Lord Shiva is a Hindu shrine located in Karnataka called “Halasuru Someshwara Temple”. This temple constructed during the “Chola Dynasty” is situated in the city of Bangalore in a suburb known as Halasuru. This shrine is also known for its “Vijayanagara architecture” and comprises of a square inner chamber and narrow passageway. Furthermore, this chamber is also connected to a hall that consists of walls decorated by plasters and sculptures. In addition, this temple also possesses a magnificent towering pillar that is located at the gate/entrance.

The nearest railway station to this temple is located in Bangalore. The Krantivira Sangolli Rayanna Railway Station is well connected to major cities in the country.

There is one route from Mangalore to this temple, and it is via NH75.

There is one route from Bangalore to this temple, and it is via Hosur Road.

There are two routes from Udupi to this temple, and they are via NH75 and via NH48.

There are two routes from Coimbatore to this temple, and they are via NH544 and NH44, and via NH948.

According to a popular legend, King Jayappa Gowda belonging to a dynasty called “Yelahanka Nada Prabhus”, once set out on a hunting expedition in a forest located in close proximity to the Halasuru suburb. It was then while hunting that this king felt tired, and so he decided to take rest and sat under a tree. It was while taking a nap that apparently a mysterious man appeared in his dream, and told him that a “shivalingam” was buried exactly below the spot he was sitting. He (king) then was instructed to retrieve the shivalingam, and construct a temple. So following instructions the king eventually built a temple at this spot devoted to Lord Shiva which was then name “Someshwara”. 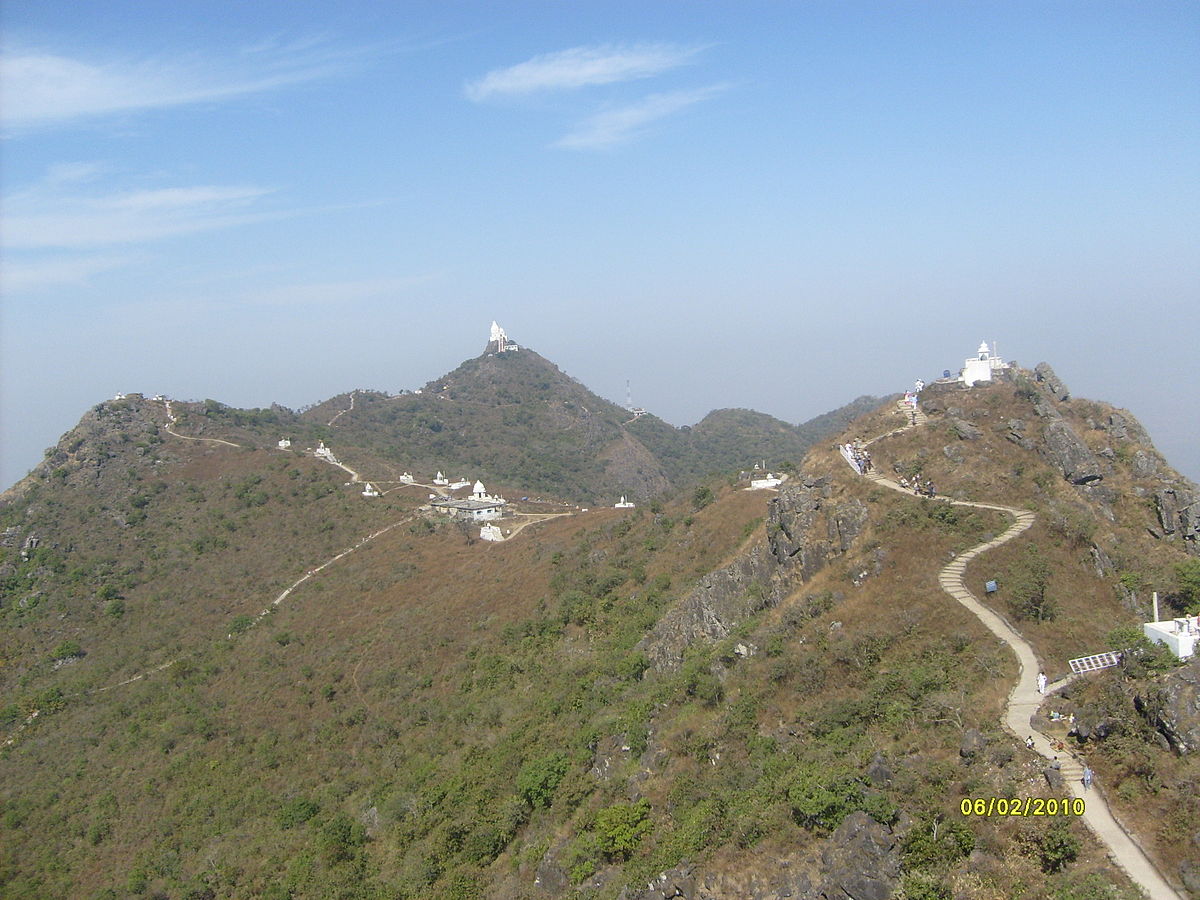 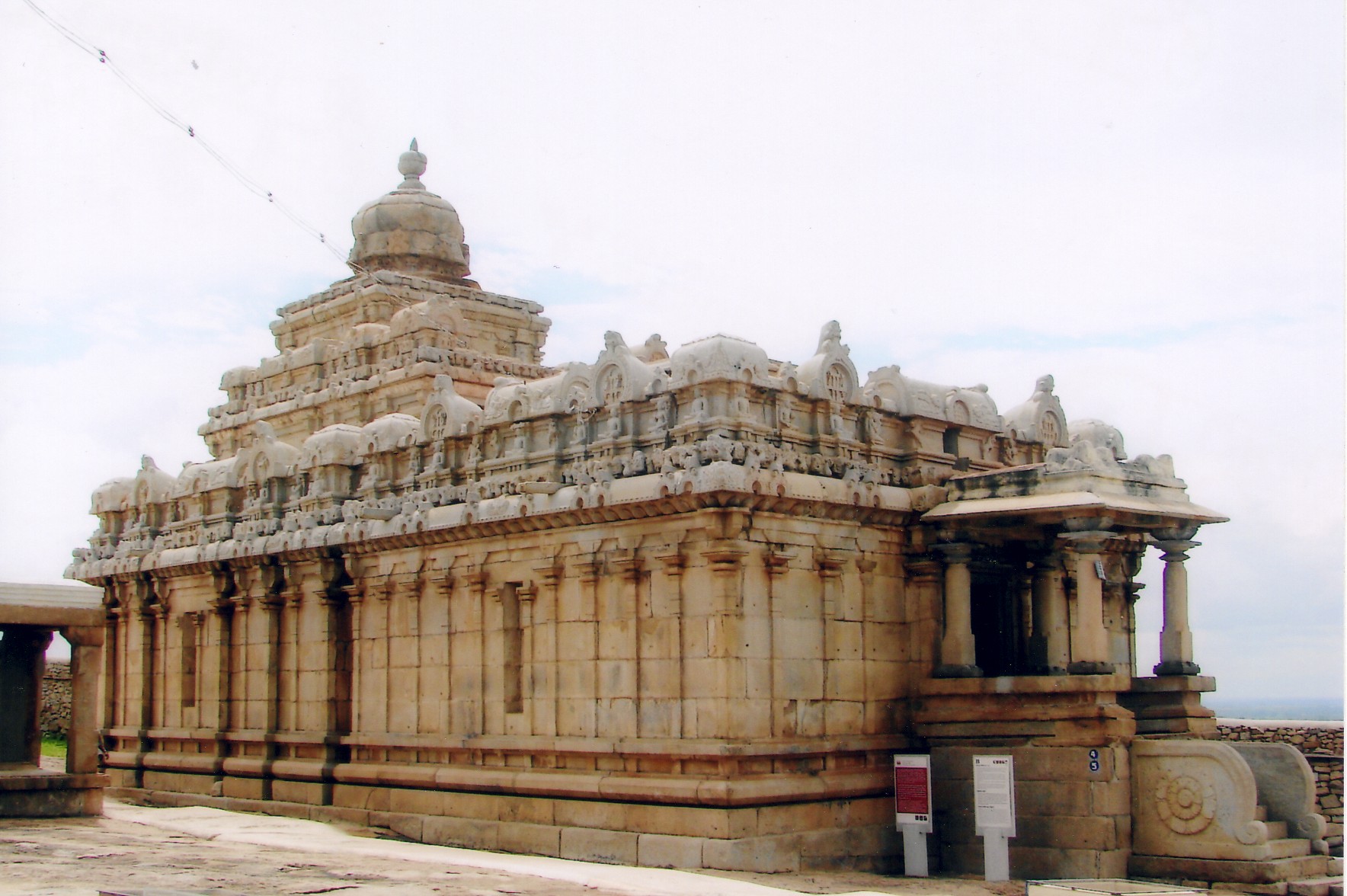