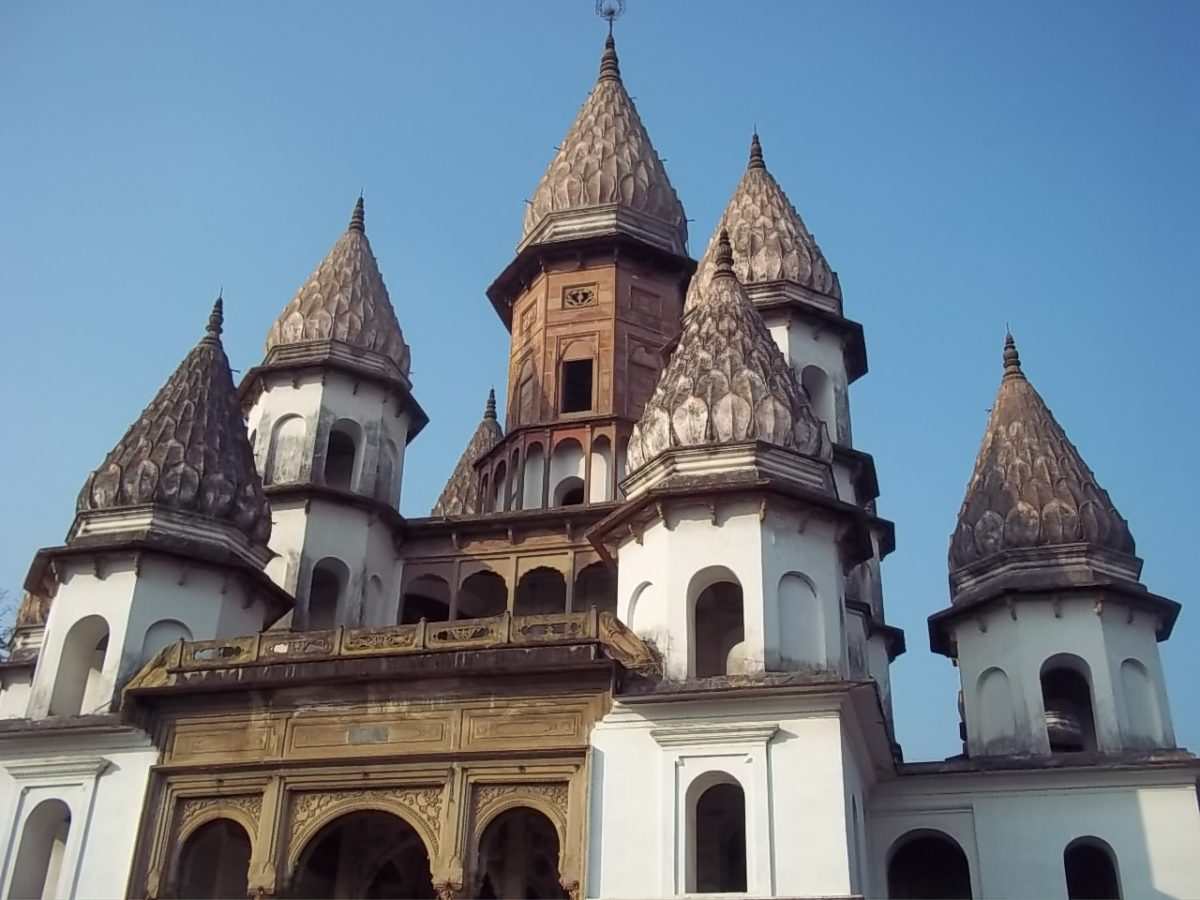 A Hindu shrine devoted to an avatar of Maa Kali is located in the state of West Bengal and is known as Hangeshwari Temple. This “Kali Mata” temple is situated in the Hooghly district in a town called Banshberia. This temple has essentially been constructed in a complex and comprises of another temple called the Ananta Basudeba Temple. Furthermore, this temple is renowned for possessing a very unique architectural style that comprises of 13 minars or ratnas each constructed as “a blooming Lotus bud”.

a. Best time to visit the Hangseshwari Temple

b. How to reach Hangseshwari Temple

The nearest station to this temple is located in Chinsurah. The Chinsurah Railway Station is well connected to major stations and cities in the state.

There is one route from Bhubaneswar to the temple, and it is via NH16.

There is one route from Cuttack to the temple, and it is via NH16.

There is one route from Puri to the temple, and it is via NH16.

There is one route from Patna to the temple, and it is via NH19.

There is one route from Kolkata to the temple, and it is via NH19.

The construction of the temple first initiated by Raja Nrisingha Deb Roy Mahasay was completed by his wife Rani Sankari in 1814. According to a legend, it is said that the raja envisioned a dream in which Kali Mata is supposed to have encourage him to build a temple in her honour, and so he constructed the temple as per the goddess wishes. Furthermore, he named the deity i.e. Goddess Kali at this temple after his mother whose name was Hangseshwari. 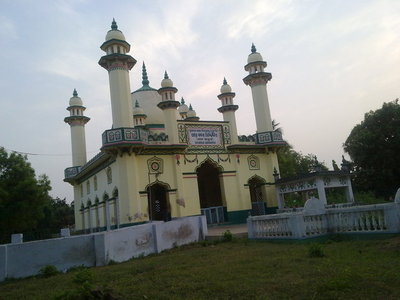 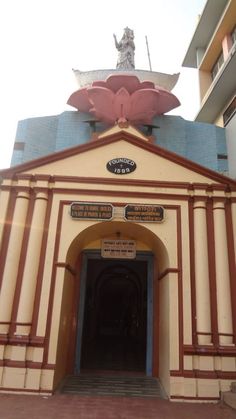