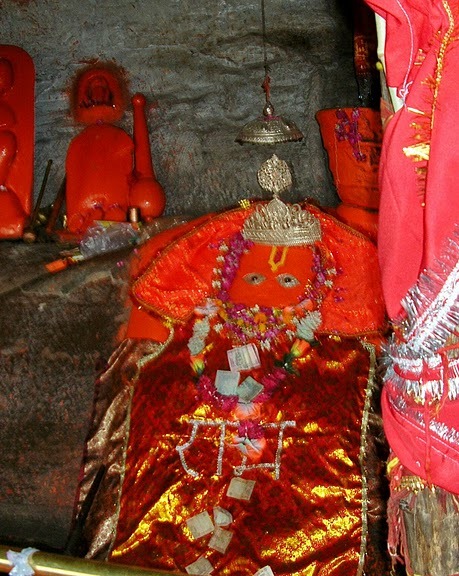 Comprising of about 360 steps is a renowned Hanuman Temple in Madhya Pradesh known as Hanuman Dhara. This temple dedicated to Lord Hanuman is located in a city called Chitrakoot high up on a mountain peak. Apparently, this temple has been carved out from a mountain. In addition, in close proximity to this temple a narrow stream of water emerges which falls directly upon the Lord Hanuman idol in this temple.

The best time to visit Chitrakoot is in between October to March when the climate is extremely pleasant with, temperature ranging from maximum of 20 degree Celsius to a minimum of 2 degree Celsius.

b. How to reach Hanumandhara Temple

The closest railway station is located in Karvi. The Karvi Railway Station is well connected to major cities and towns in the country such as Delhi, Agra, Varanasi etc.

If you intend to drive to this temple then the ideal starting points would be Allahabad, Kanpur, Lucknow, New Delhi, Jaipur, and Jodhpur.

There are two routes from Allahabad to this temple, and they are via NH35, via SH94, and via GT Road/Kanpur-Allahabad Highway and SH94.

There are two routes from Kanpur to this temple, and they are via NH27 and via NH21 and NH27.

There are two routes from New Delhi to this temple, and they via NH48 and NH27 and via NH48.

There are three routes from Jaipur to this temple, and they are via NH27 and via Beawar-Pindwara.

The nearest airport is located in Khajuraho. The Khajuraho Airport is well connected to major cities in the country such as Delhi, Agra, Varanasi etc.

C. Religious significance of the Hanumandhara

A popular myth supposedly states that since Lord Hanuman had set Lanka the kingdom of Ravana on fire Lord Ram was extremely pleased with him. So in order to honour Hanuman for his efforts Ram built a temple at the site at which the current temple stands i.e. in Chitrakoot. In addition, it is said that the water that flows from the Hanuman idol located at this temple is “sacred”. As a result of which many pilgrims can be seen filling this “holy” water found near this temple. 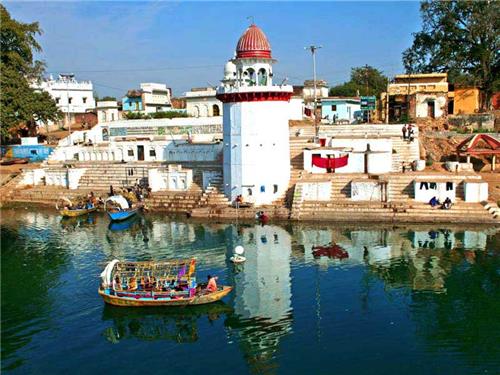 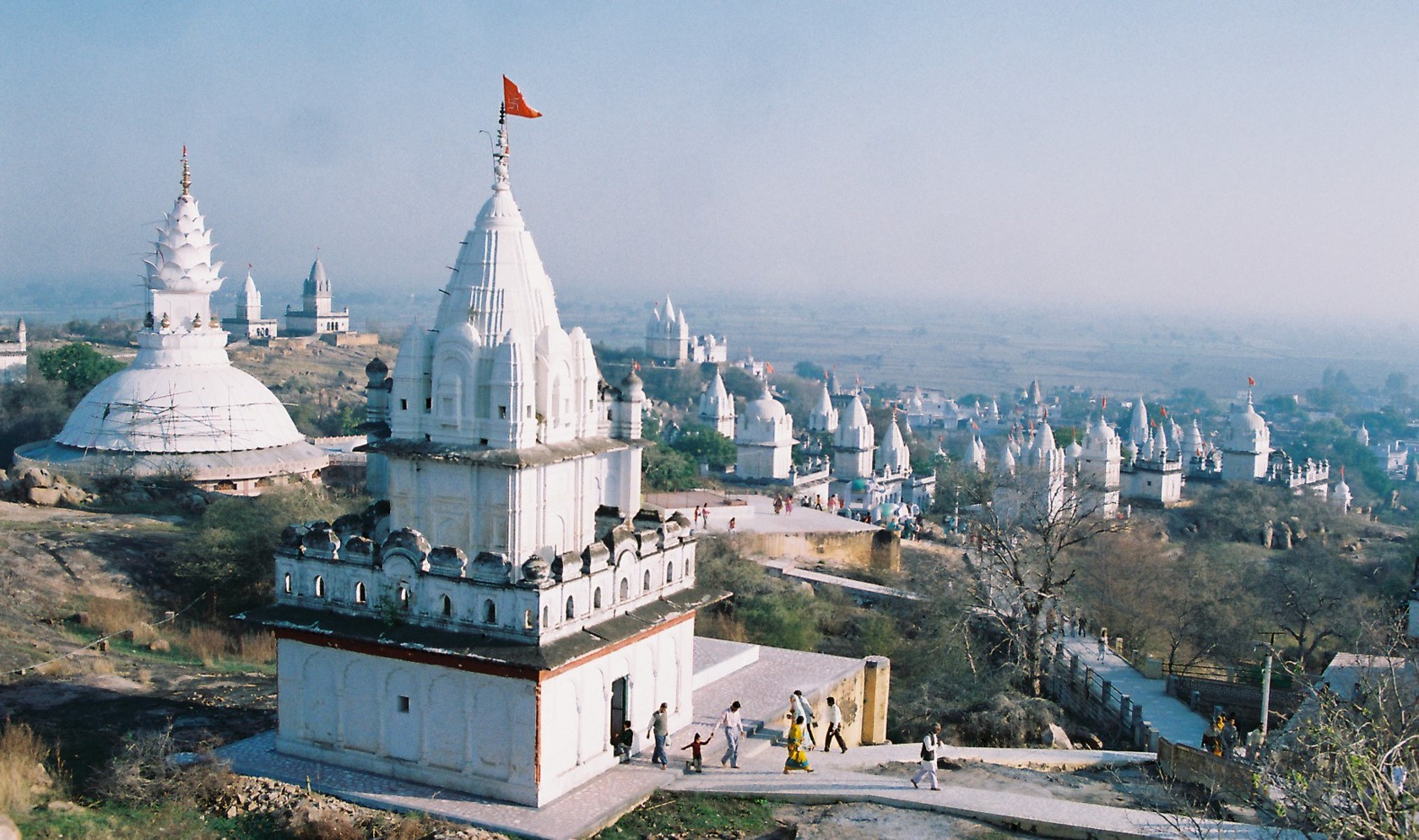