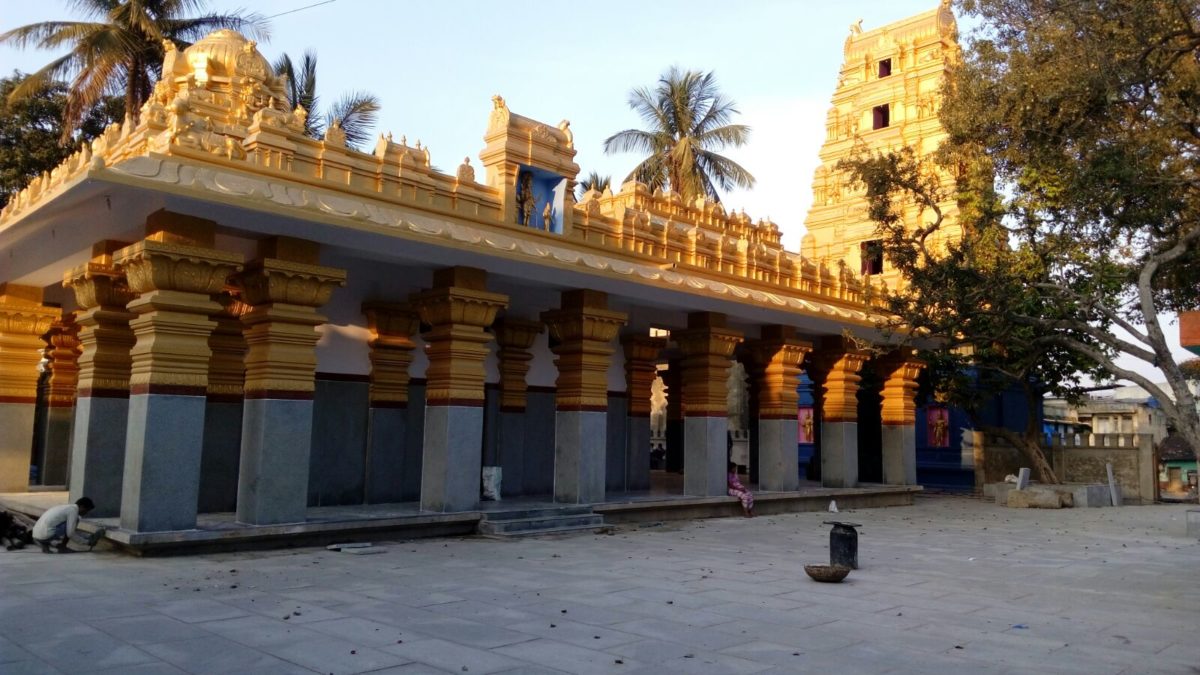 Built during the 12th century the Hasanamba Temple is located in Karnataka. It is situated in the Hassan district in a small town known as Hassan. The main deity in this temple is Goddess Hasanamba who has been named so due to the fact that she is supposed to be an “ever smiling goddess”. This temple is unique as it is opened for visit to devotees only for a week every year. Important travel information about this “sacred” temple is as follows.

The ideal time to visit this temple is between October and March when the climate is pleasant with, temperature ranging from a maximum of 30 degree Celsius to a minimum of 14 degree Celsius. It is also during this period that the popular Hassanamba Temple Fair is organized which tourists can thoroughly enjoy.

b. How to reach Hasanamba Temple?

The nearest railway station to this temple is located in Hassan. The Hassan Railway Station is well connected to major cities in the country such as Bangalore, Mysore, Mangalore etc.

There are many bus services available from Hassan well connected to Bangalore city.

The closest airport to this temple is located in Bangalore. The Bangalore Airport is well connected to major cities in the country such as Delhi, Mumbai, Kolkata etc.

A legend says that the deity in this temple Goddess Hasanamba is supposed to be “ever smiling” and, the devotees firmly believe that the goddess showers her blessings via her smile. It is also said that this goddess is extremely protective about her devotees and punishes all those who try and harm them. A popular myth states that once four thieves attempted to rob jewels belonging to the goddess. In response the goddess turned all the four thieves into stones. These stones can still be observed in a site called “Kallappa Gudi”.