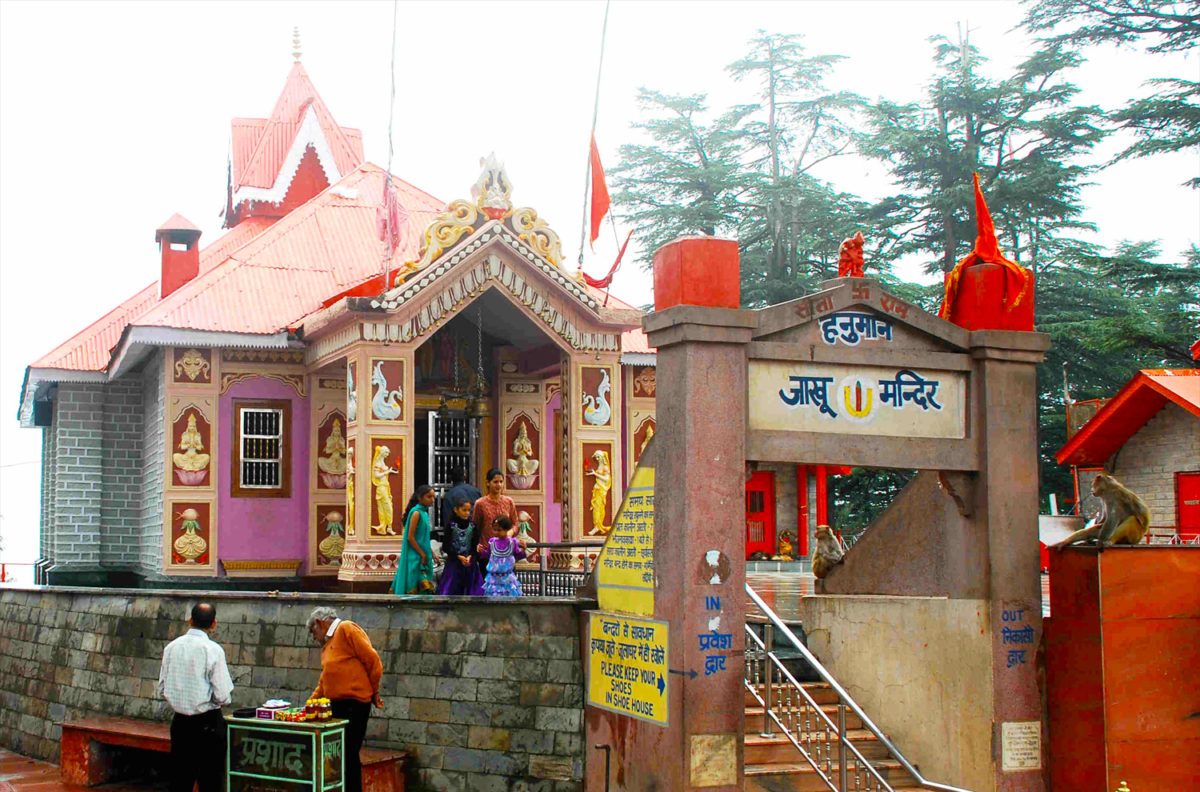 Comprising of “the world’s tallest Lord Hanuman statue” (which was unveiled by actor Abhishek Bachchan in 2010) is a temple in Himachal Pradesh known as Jakhoo.  This temple is dedicated to Lord Hanuman and is located in the city of Shimla. In addition, this temple is situated on top of a hill called “Jakhoo” at an altitude of 2,455 meters above sea level. Furthermore, this temple also provides for magnificent views Shivalik ranges and a neighbouring town called Sanjauli.

a. Best time to visit the Jakhoo Temple

b. How to reach the Jakhoo Temple

There are two routes from New Delhi to this temple, and they are via NH44 and NH5 and via NH5.

There are three routes from Ludhiana to this temple, and they are via NH44 and NH5, via NH5, and via SH 16.

There are three routes from Jalandhar to this temple, and they are via NH5, via SH16, and via NH44 and NH5.

There are three routes from Amritsar to this temple, and they are via NH5, via Grand Trunk Road and SH16, and via SH16.

A myth states that once Lord Hanuman decided to take rest at a spot in the Shimla region while searching for the “Sanjivni Booti” needed to revive a fatally wounded Lakshmana, the younger brother of Lord Ram.  It is then at the spot where Hanuman rested that a temple was built in his honour which was then named “Jakhoo”. Furthermore, coincidentally today a large number of monkeys are seen around this temple. In addition, it is also said that ringing the bell found at this temple is supposed to bring good luck. 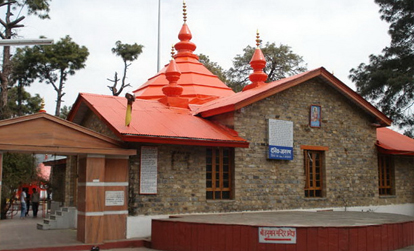