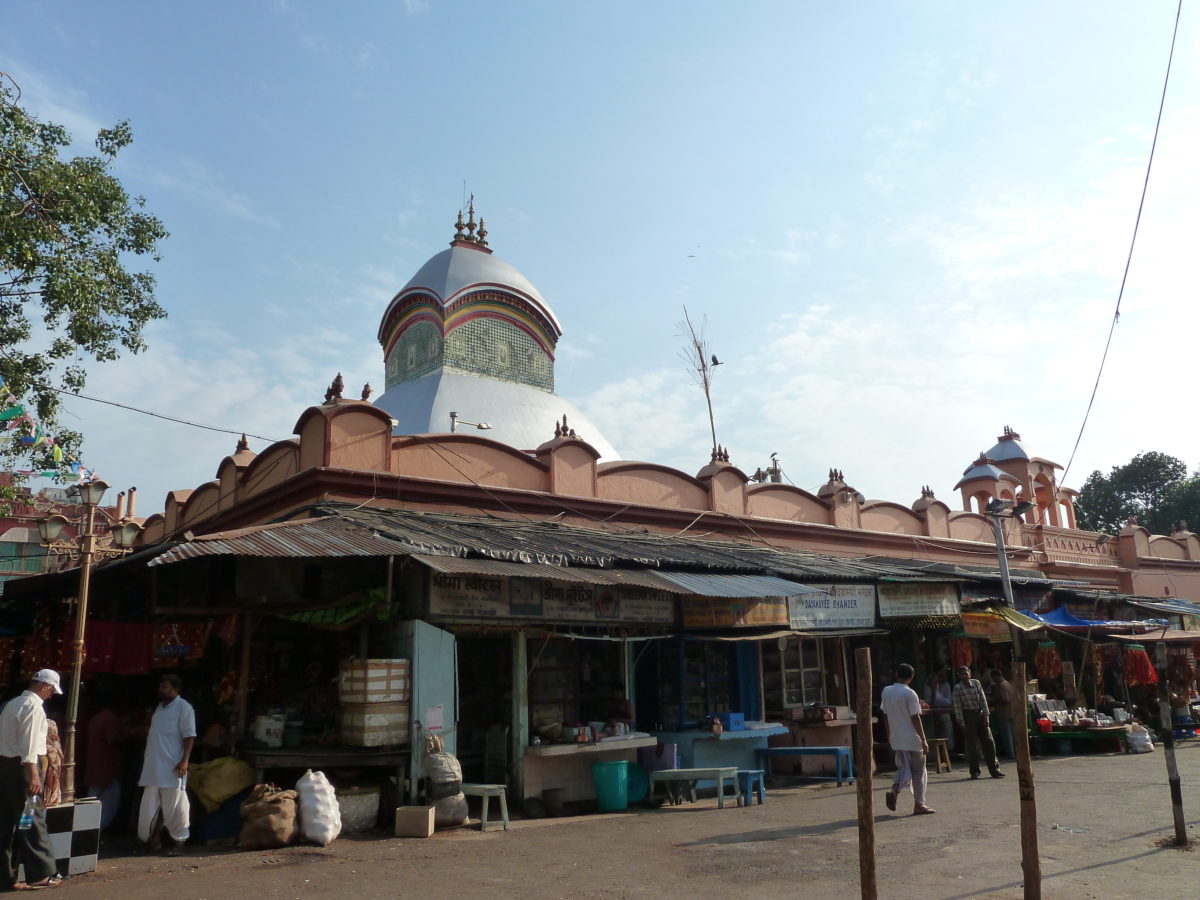 A renowned temple dedicated to Goddess Kali known as “Kalighat Kali Temple” is located in the city of Kolkata in West Bengal. Historically, speaking there exist a number of references to this temple that can be found in 15th century texts. The original temple was a small hut which was then rebuilt by the family of “Sabarna Roy Choudhury of Barisha” in 1809. Important travel information related to this famous “Kali Mata” temple is as follows.

There is ideal time to travel to this wonderful temple is in between October to March when the climate in the “City of Joy” i.e. Kolkata is usually very pleasant with, the temperature ranging a maximum of about 11 degrees Celsius to a minimum of about 9 Celsius degrees.

b. How to reach Kalighat Temple?

There are a number of bus services from Kolkata that connect to neighbouring cities and towns such as Asansol, Durgapur, Panagar, Silliguri etc.

According to Hindu mythology Kalighat is considered to be one of the 52 “Shakti Peethas” of India. Legend states that this temple has been built at a site where the toes of the right foot of Goddess Sati had apparently fallen as a result of Lord Shiva performing his “Rudra Tandav”. This beautiful temple is also linked to a Dasanami monk named Chowranga Giri who, is supposed to have been an ardent devotee of Goddess Kali. 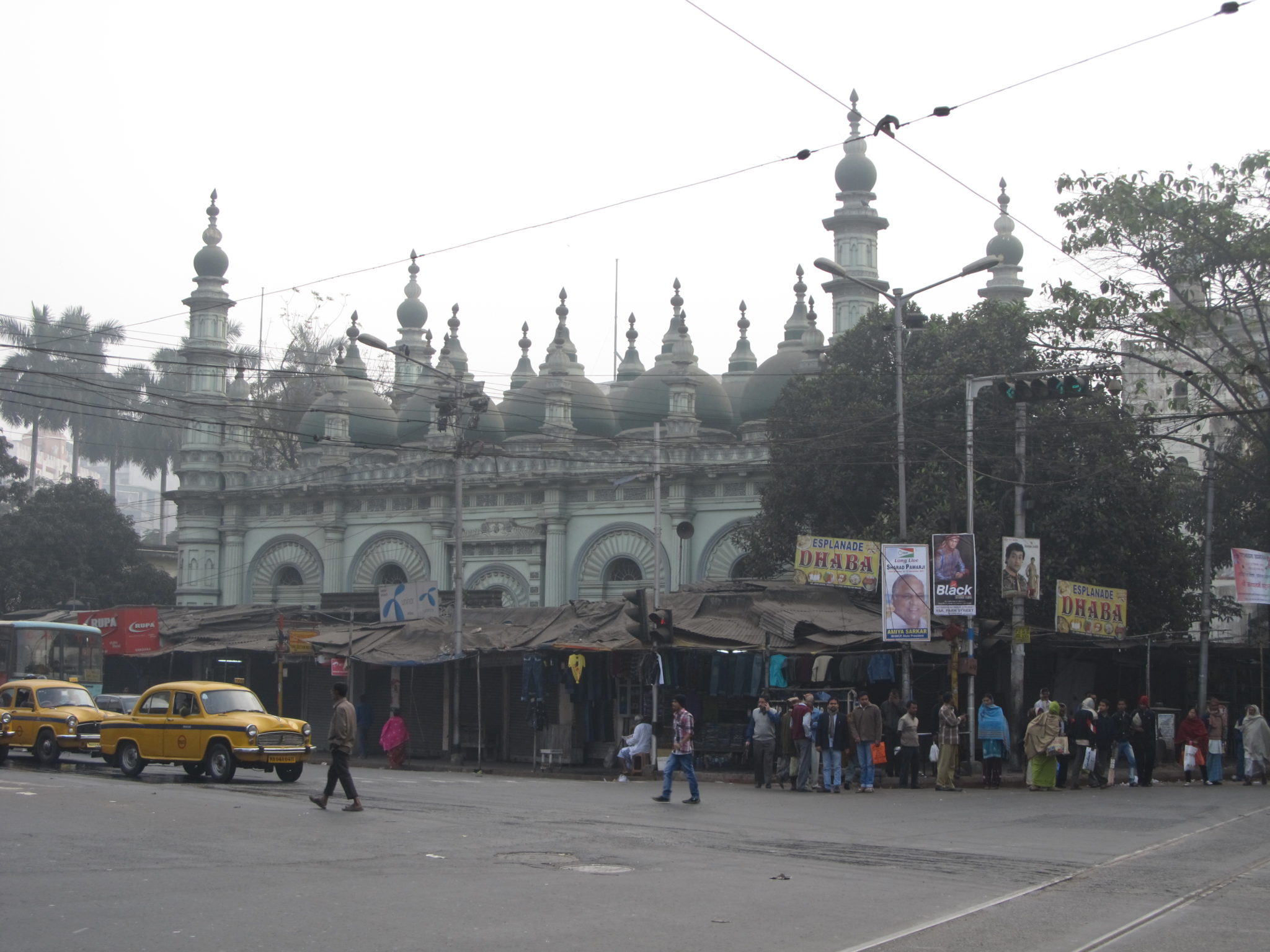 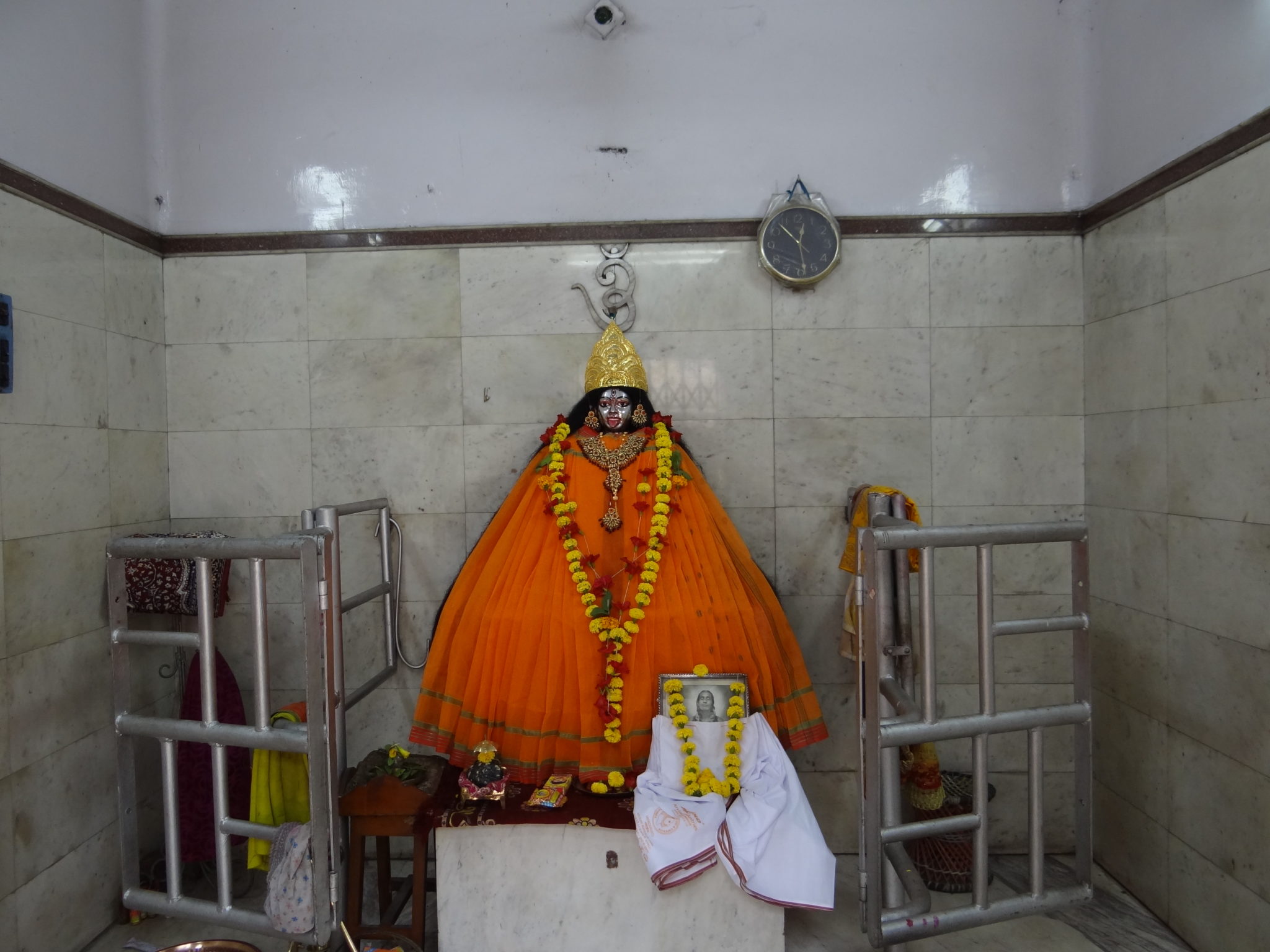