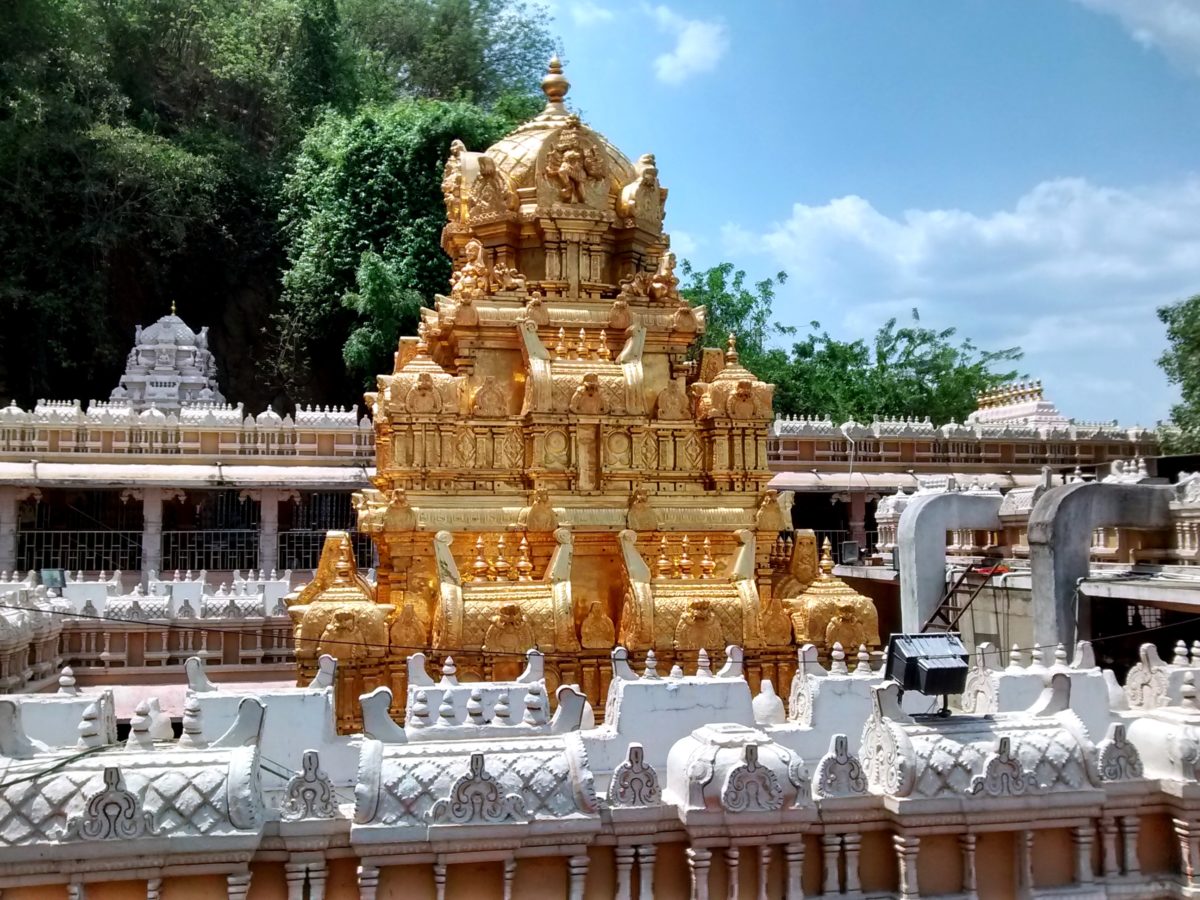 Situated on the banks of the River Krishna in the city of Vijaywada in Andhra Pradesh is a temple devoted to Goddess Durga called “Kanaka Durga Temple”. This temple is located on the Indrakeeladri hills and, the main deity in this temple i.e. Goddess Durga is supposed to have been manifested by itself in the “Triteeya kalpa”. Important travel information regarding this popular “holy” temple is as follows.

Since the climate in Vijaywada is extremely pleasant all year round this temple can be visited anytime throughout the year.

b. How to reach Kanaka Durga Temple?

The nearest railway station to this temple is located in Vijaywada.  The Vijaywada Railway Station is well connected to major cities and towns around the country.

There are a number of bus services that are available from Vijaywada that are well connected to major cities in the country such as Hyderabad, Bangalore, Visakhapatnam, Chennai etc.

According to a popular legend Indreekeela an ardent devotee of Goddess Durga undertook penance. Having being impressed by Indrakeela’s devotion the goddess appeared before him. To which he requested the goddess to be present on him. In response the goddess asked him (Indrakeela) to assume the form of mountain before she could present herself on him. As a result of which Indrakeela obliged and took the form of a mountain. After which the goddess presented herself on the mountain which was then named Indrakeeladri. It was then that this temple devoted to Goddess Durga was built on the mountain. 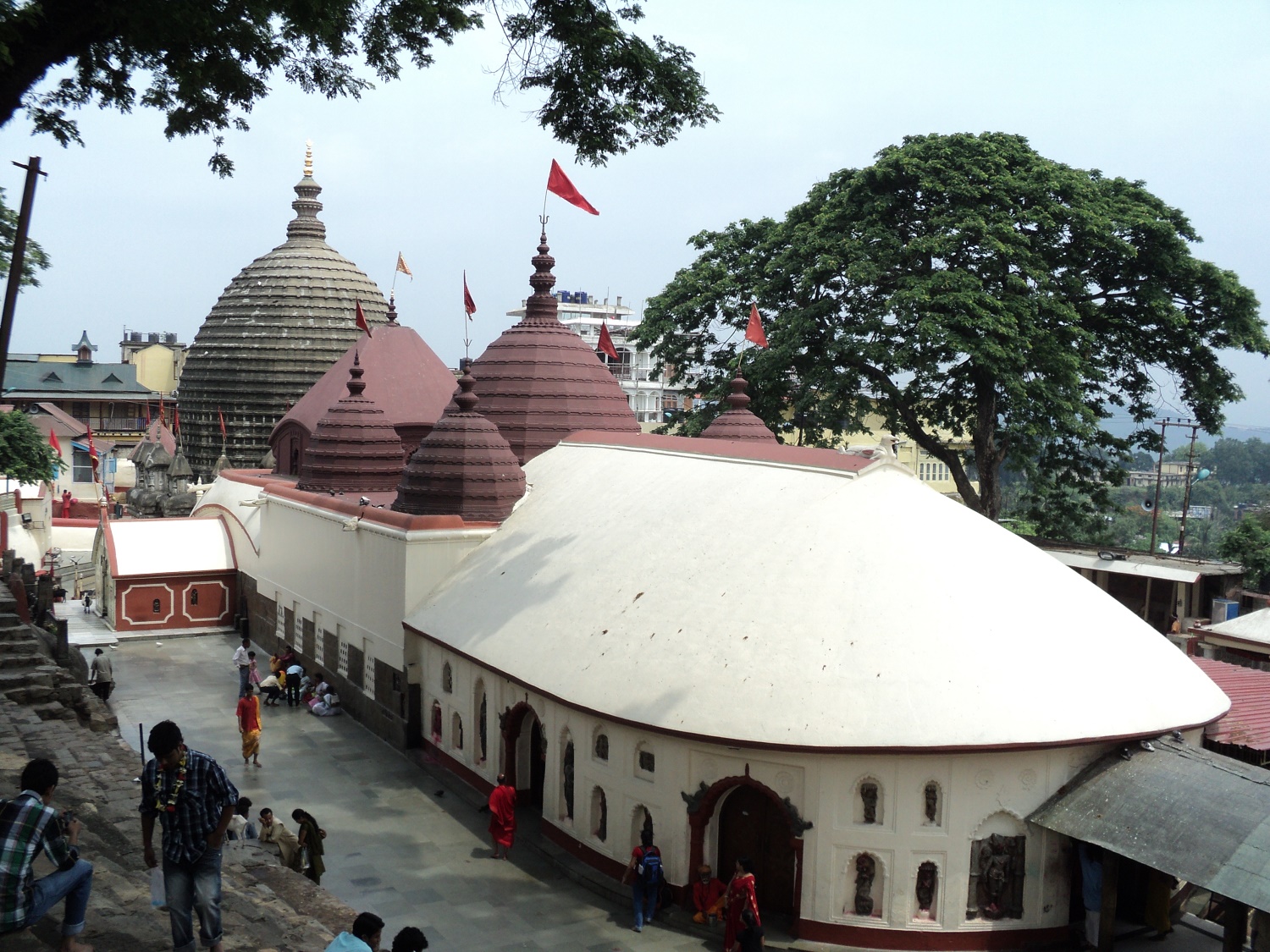