Popularly known as Kanchi, Kanchipuram is a city located in the state of Tamil Nadu. It is located in the Kanchipuram district at a distance 72 km from Chennai. According to a tradition in Hinduism called “Vaishnavism” this city is one among the seven pilgrimages (Tirtha) sites. It is also renowned for being home to many major temples in the state such as Vardharaja Perumal Temple, Ekambareswarar Temple, Kamakshi Amman Temple, and Kumarakottam Temple. Important travel information about this “pious” city is as follows.

a. Best time to visit Kanchipuram:

The best time to visit this city is in between September to March during which the climate is extremely pleasant with, the temperature ranging from a maximum of 29 degree Celsius to a minimum of 19 degree Celsius.

b. How to reach Kanchipuram?

This city has its own railway station. The Kanchipuram Railway Station possesses limited connectivity and connects to only few cities in the state such as Chennai, Pondicherry, Madurai etc.

There are a number of bus services available in this city that connects it to major cities in the country such as Bangalore, Chennai, Coimbatore, Mumbai etc.

The nearest airport is located in Chennai. The Chennai Airport is well connected to major cities around the country.

This city is considered to be a major center for the followers of Shaivism and Vaishnavism. It was also a center for Jainism and Buddhism during the 1st and 5th centuries. A folklore states that the name “Kanchi” has been derived from “Ka” that indicates Lord Brahma and, “aanchi” which indicates Lord Brahma’s worship of Lord Vishnu. It is home to 14 temples that are devoted to Lord Vishnu. Alternatively, it is also home to what is known as “Kanchi Matha” a Hindu shrine that was supposed to have been established by a Hindu saint called Adi Sankaracharya. 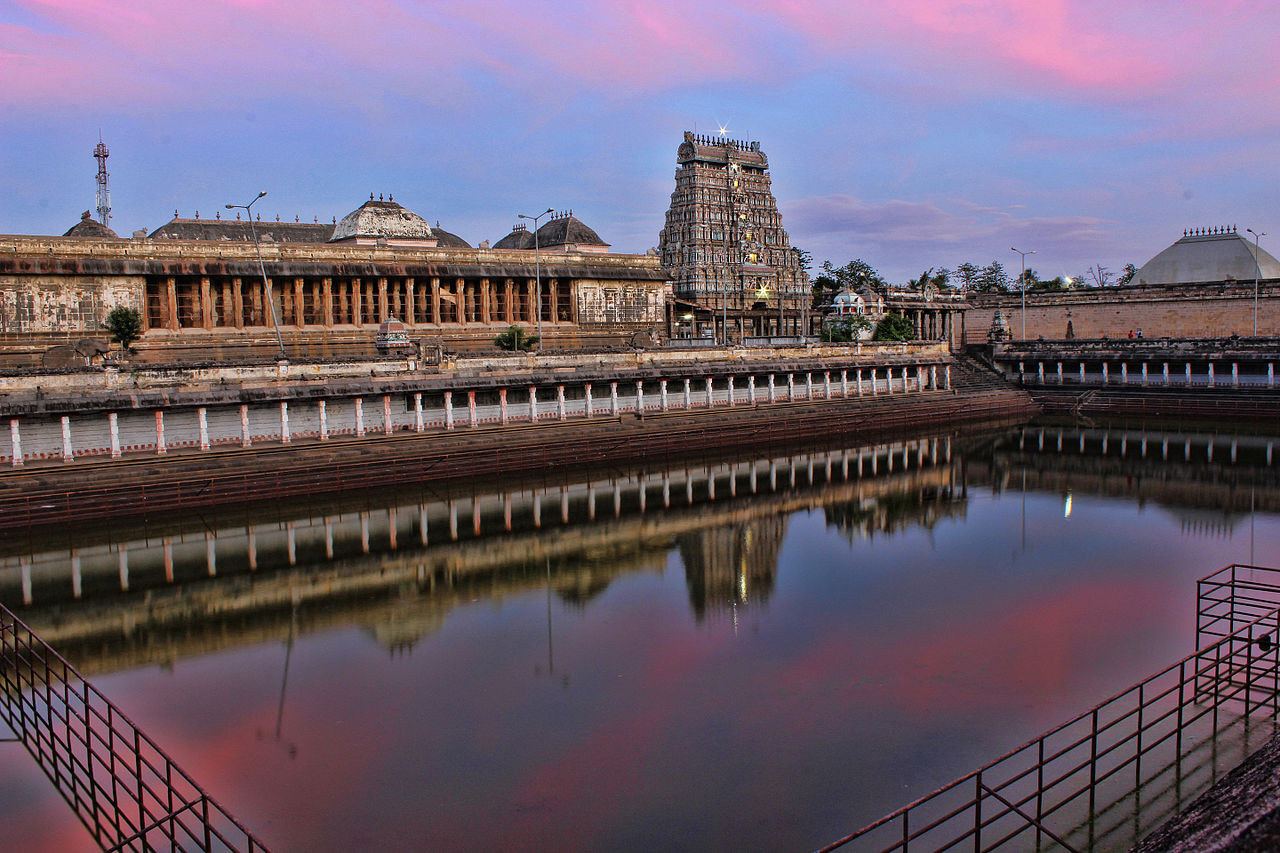 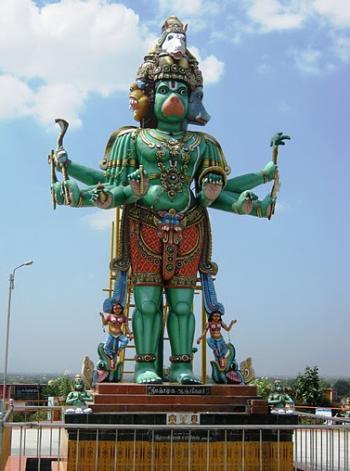