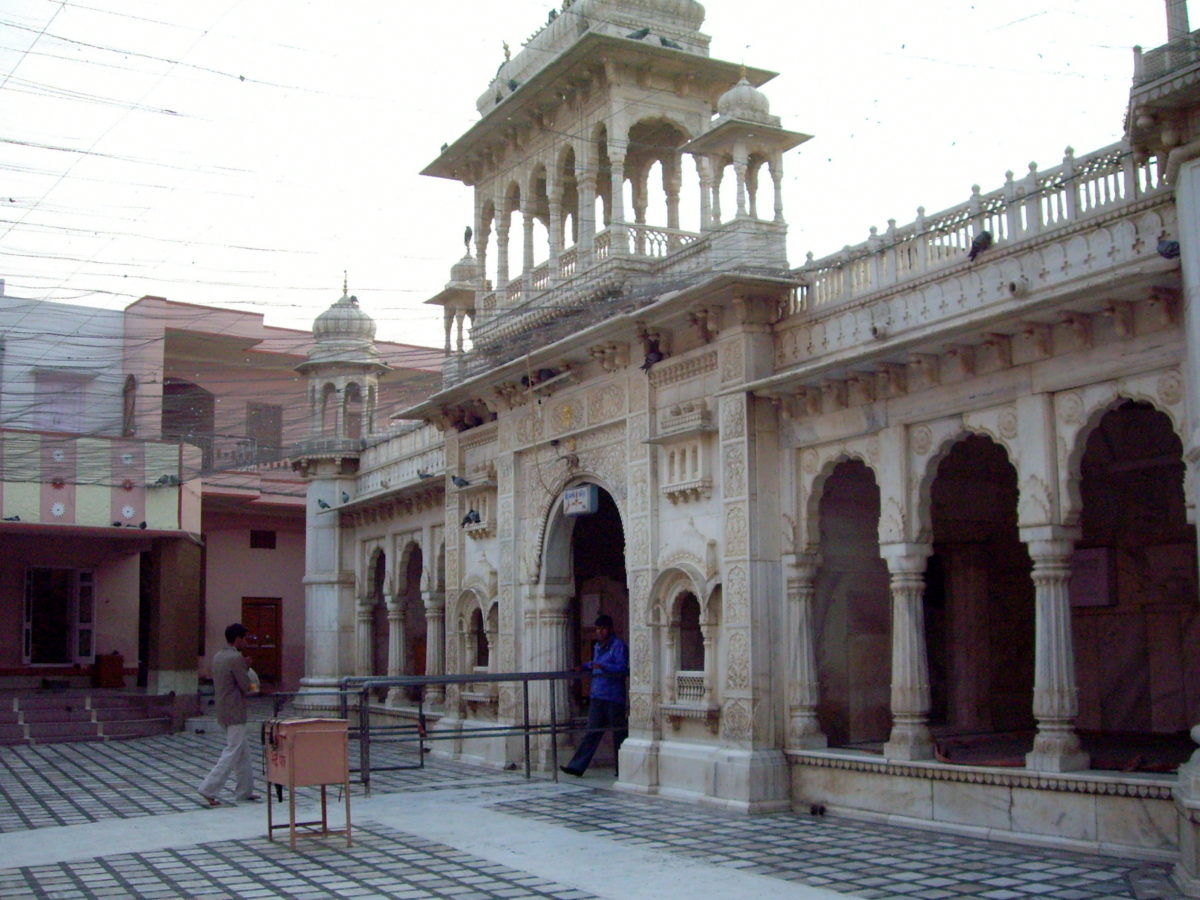 “Temple of rats” is how a temple called “Karni Mata” located in Rajasthan is popularly known as. This temple is devoted to Goddess Karni Mata and is situated in the Bikaner district. It is also renowned for possessing about 20,000 black rats on its premises. These rats are apparently revered and are known as “kabbas”. It is a popular temple and attracts a large number of tourists annually from around the globe. Important travel information related to this popular “Rat temple” is as follows.

Read More:  WHY ARE PILGRIMAGE SITES IMPORTANT IN INDIAN CULTURE?

The ideal time to visit this temple is from October to March during the winter months when the climate is extremely pleasant with, the temperature ranging from a maximum of 26 degree Celsius to a minimum of 4 degree Celsius.

b. How to reach Karni Mata Temple?

The nearest railway station to this temple is located in Bikaner. The Bikaner Railway Station is well connected to major cities in the country like Delhi, Kolkata, Agra, Jaipur etc.

There are number of bus services i.e. private and state transport that are available in Bikaner and that are well connected to major cities in the country.

The closest airport to this temple is located in Bikaner. The Nal Airport, Bikaner is well connected to major cities in the country.

A myth states that the step son of Karni Mata, Laxman one fine day happened to drown in a pond in Kapil Sarovar while attempting to drink water. As result of which Mata herself in sheer desperation demanded Lord Yama, the god of death to revive her step son. Initially objecting to the demand he finally relented and revived Laxman. He did this by reincarnating the step son (Laxman) along with all the other male children of the Mata as rats. As a result of which even today an approximate number of 20,000 rats can be witnessed on the premise of this temple. 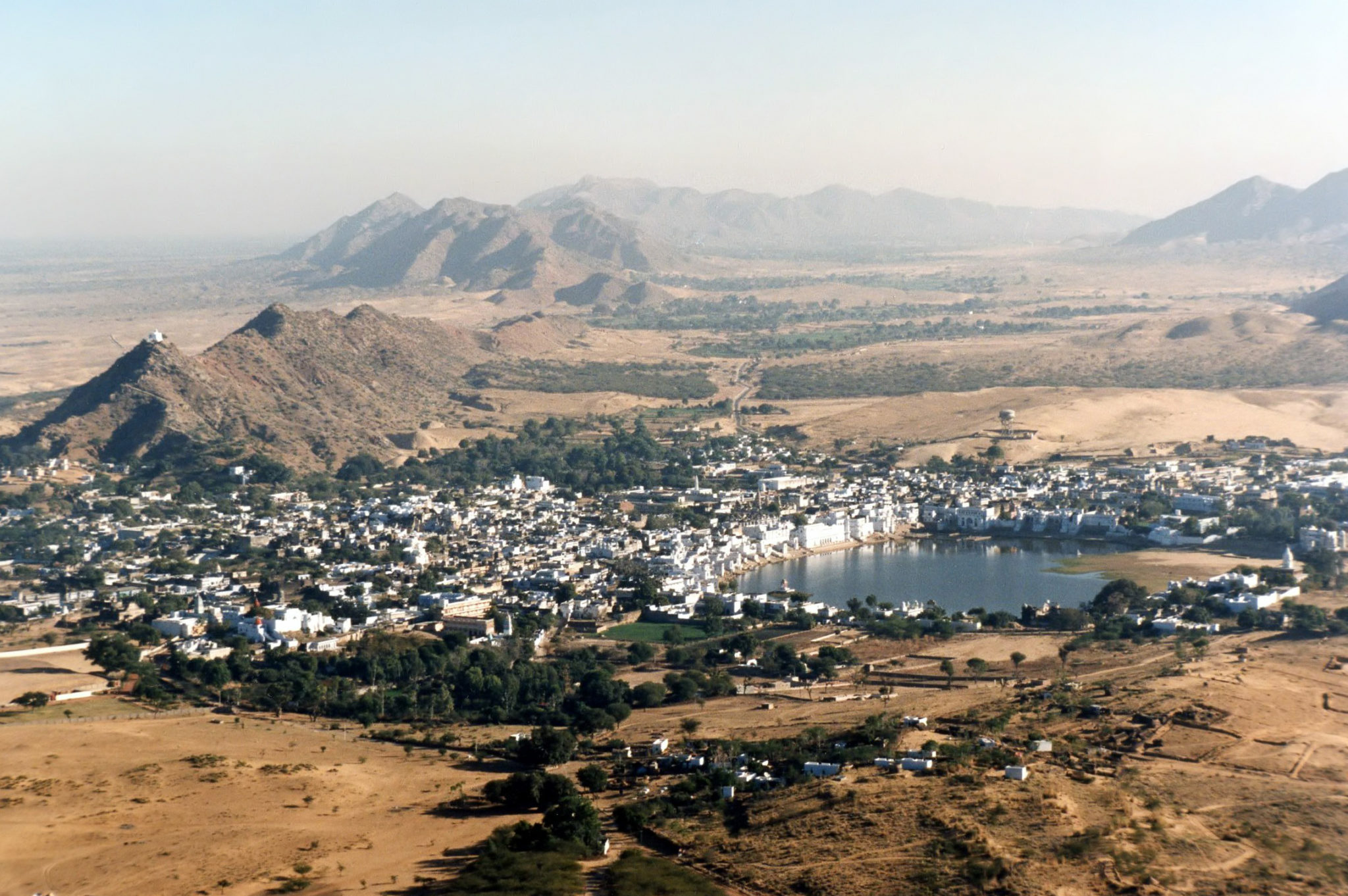 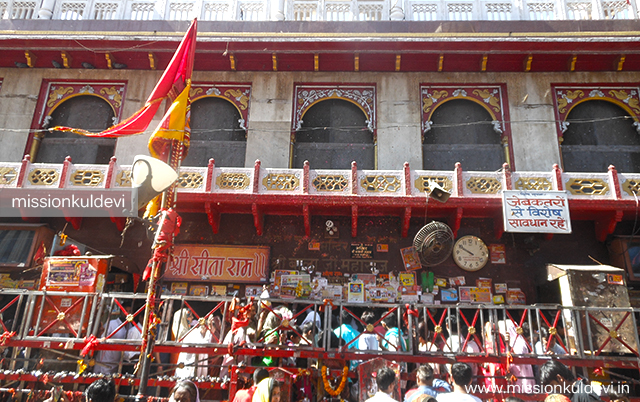