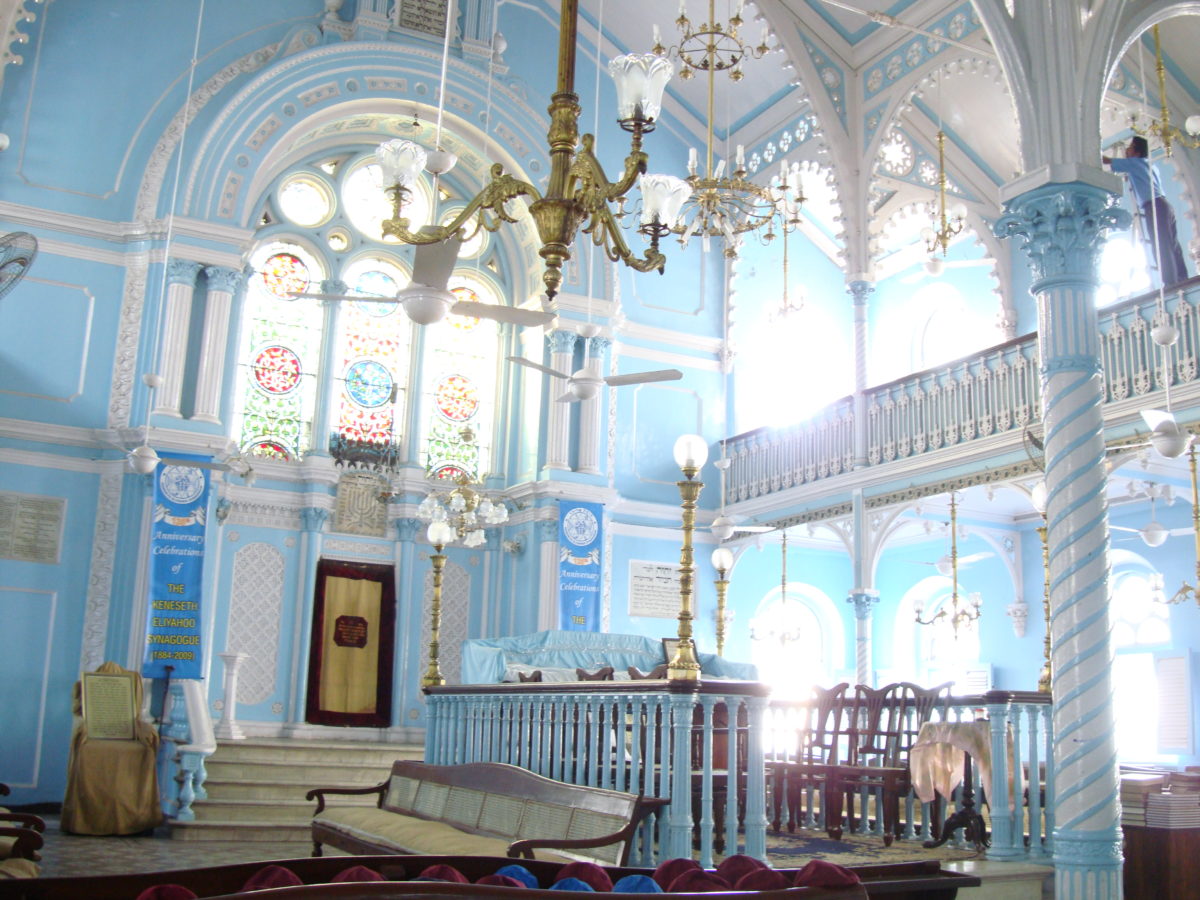 Founded by Jacob Elias Sasson, a Jewish merchant in 1884 is a synagogue located in Maharashtra known as Knesset Eliyahoo. This “Synagogue” is situated in Mumbai, and is considered to be the “second oldest Sephardic Jew shrine in the city that never sleeps”. This synagogue was designed by an architectural firm belonging to the United Kingdom called “Gostling and Morris”. Furthermore, a sanctuary found inside this synagogue faces the west in the direction of Jerusalem. In addition, the overall architecture of this synagogue combines Jewish, Indian and British colonial influences.

a. How to reach  Knesset Eliyahoo

The closest railway station to this “Synagogue” is located in Mumbai Central. The Mumbai Central Railway Station is well connected to major cities situated on the western railway line.

If you intend to drive to this synagogue then the ideal starting points would be Pune, Thane, Kalyan, and Navi Mumbai.

There is one route from Pune to this synagogue, and it is via Bangalore-Mumbai Highway/Mumbai Pune Highway.

There are two routes from Thane to this synagogue, and it is via Eastern Express Highway/Mumbai Agra National Highway and Eastern Exp.

There is one route from Kalyan to this synagogue, and it is via Eastern Express Highway/Mumbai Agra National Highway.

During the 17th century many people belonging to the Jew community (mostly merchants) from countries such as Iraq, Syria etc discovered that the city Mumbai (then Bombay) was ideally suited for the lucrative business of trading. Hence people belonging to the Jew community from such countries began slowly settling down in this country. It was during this period that a Jew merchant family called the “Sasson’s” arrived in the city bustling with commercial activities. Furthermore, it was then that Sir Jacob Elias Sasson, the first baronet belonging to the “Sasson Family” who constructed this synagogue which was named “Knesset Eliyahoo”. 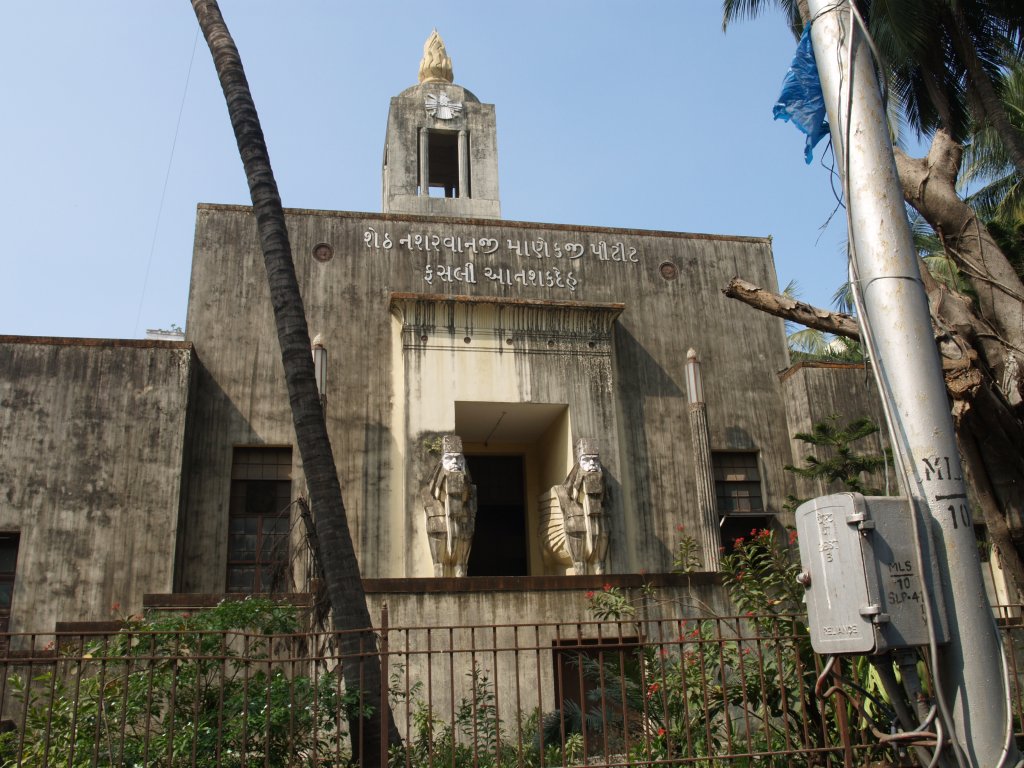 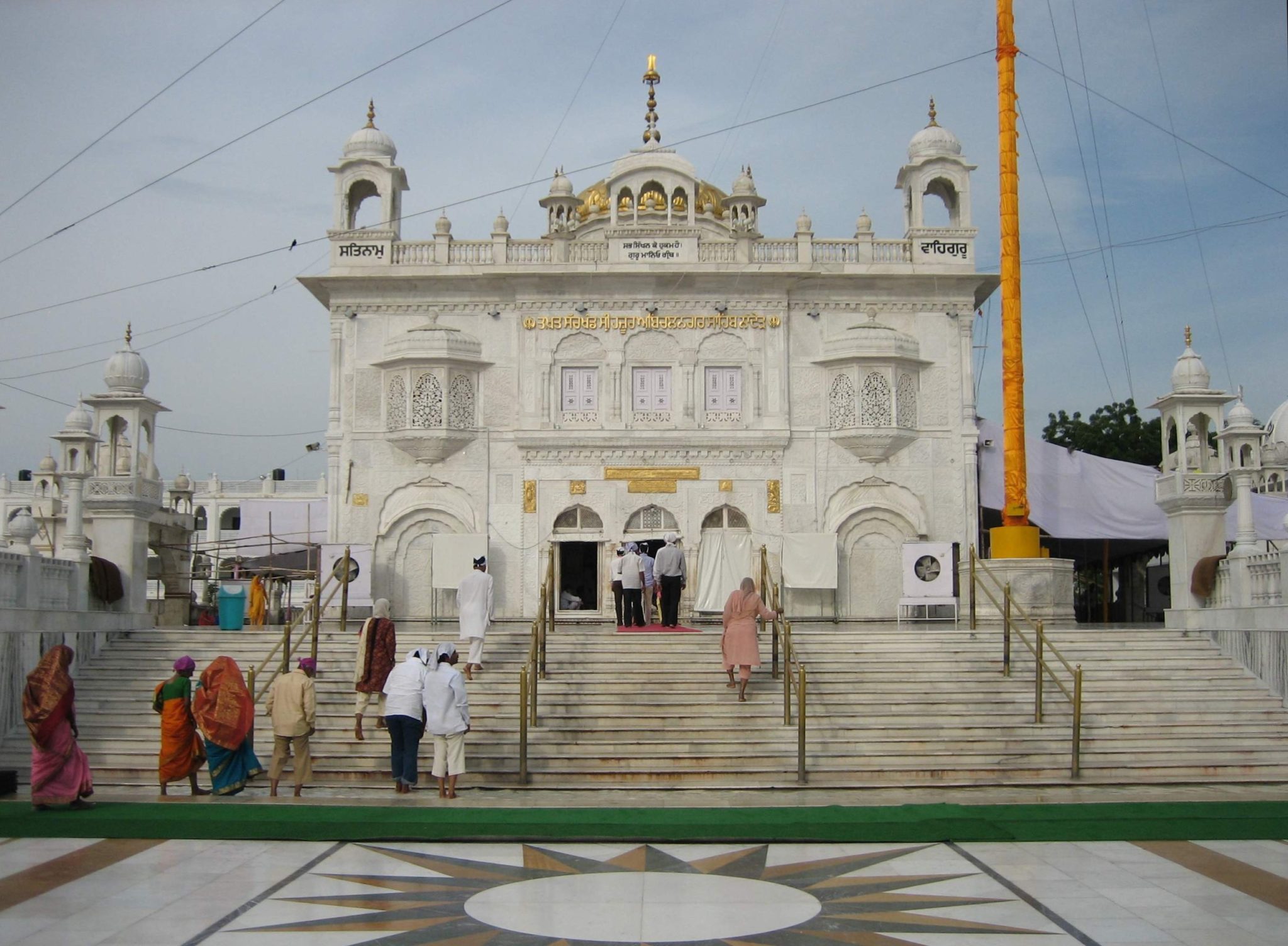