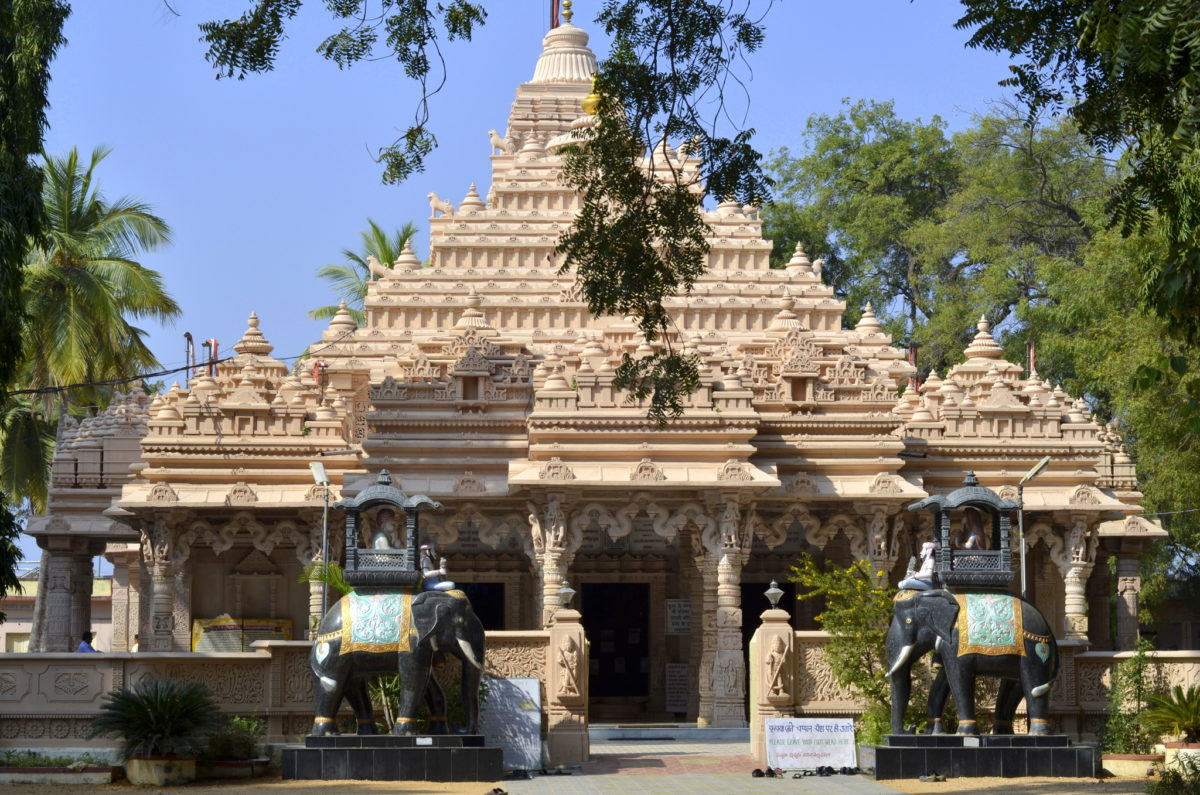 The “Kolanupaka or Kulpakji Temple” is a popular Jain temple that is located in the Nalgonda district in Telangana.  This temple is supposed to have been built during the 10th century and, is situated on the Hyderabad-Warangal Highway NH 163 at a distance of 80 km from Hyderabad. It is also supposed to be home to three Jain deities i.e. Lord Rishabhanath, Lord Neminatha, and Lord Mahavira. Important travel information related to this significant “Jain pilgrimage site” is as follows.

The ideal time to visit this pilgrimage site is during winters which begins in October and ends in March with, temperature ranging from a maximum of 25 degree Celsius to a minimum of 13 degree Celsius.

b. How to reach Kulpakji Temple?

The closest railway station is located in a city called Nalgonda. The Nalgonda Railway Station is well connected to major cities and towns in the country.

There are many bus services that are available from Nalgonda that are well connected to major cities and towns in the country.

The nearest airport to this temple is located in Hyderabad. The Begumpet Airport is well connected to major cities in the country.

A legend states that this temple was home to the first Tirthankar in the Jain religion Adinath Bhagvan a.k.a. Lord Rishabha. This pilgrimage site is also considered to be “sacred” according to the Svetambara Jains of South India. A myth also states that this temple was constructed by Bharat Chakravarti. Additionally, folklore states that Jainism has existed in this state since the 4th century with, this temple being a very important pilgrimage site for the Jain community. Furthermore, the idol of Lord Rishabhanath in this temple has been carved out of green stone which has over the years become known as “Manikyaswami”. 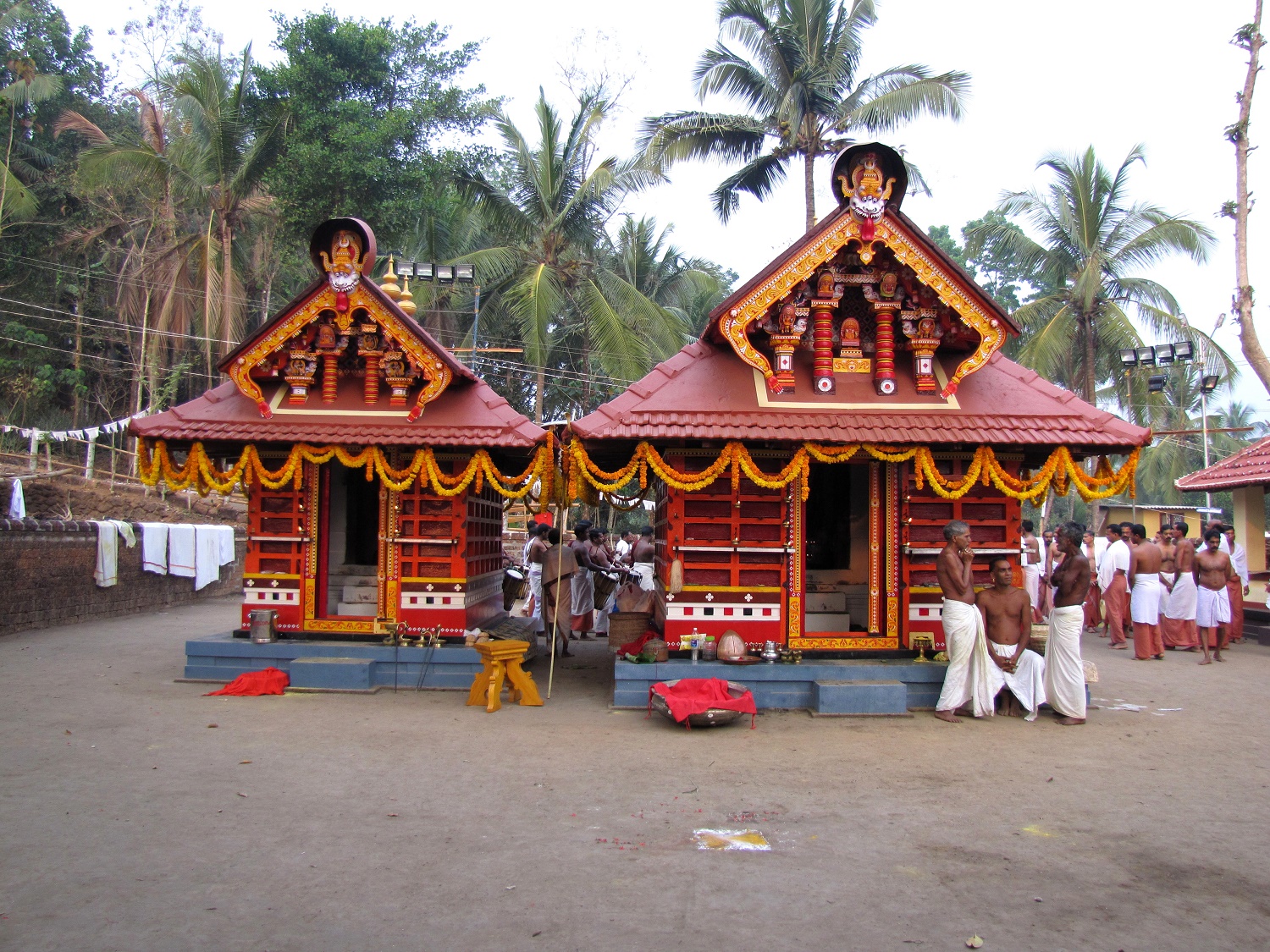 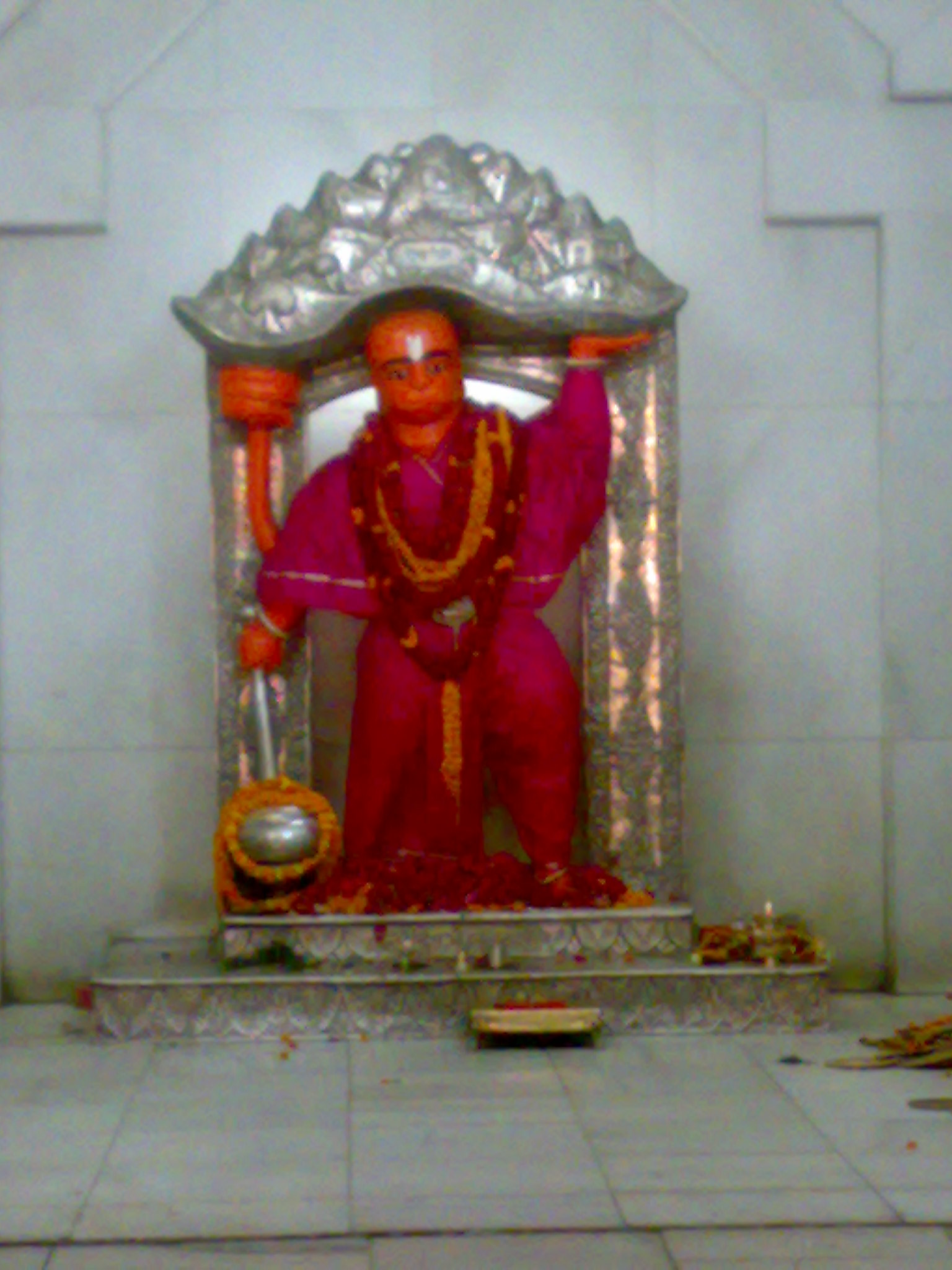