A popular Hindu shrine constructed during the “Chola Dynasty” called “Kurudumale Ganesha Temple” is located in Karnataka. This “Lord Ganesha” dedicated temple is situated in the Kolar district. Known for its architecture this temple is said to have been created by two artists known as Jakanachari and Dankanachari. Furthermore, this temple comprises of an idol of Lord Ganesh that has apparently been enshrined by the “Trimurti” (i.e. Lord Shiva, Lord Vishnu, and Lord Brahma).

The nearest station to this temple is located in Srinivaspur at a distance of about 27 km. The Srinivaspur Railway Station is well connected to major cities.

There are two routes from Mangalore to this temple, and they are via NH75 and via NH48.

There are three routes from Bangalore to this temple, and they are via NH75, via SH96, and via Hosur Road.

There are three routes from Udupi to this temple, and they are via NH75, via NH48, and via NH169A.

According to popular folklore the idol of Ganpathi situated in this temple was said to have been enshrined by the “Trimurti” i.e. Shiva, Vishnu, and Brahma at a spot in the village Kurudumale via a pooja. It was then at the spot where this idol was enshrined that a temple was constructed by King Krishnadevaraya belonging to the “Chola Dynasty” in honour of Lord Ganesh. Furthermore, it said that those (ardent devotees) who worship Lord Ganpathi at this temple always have their wish fulfilled. 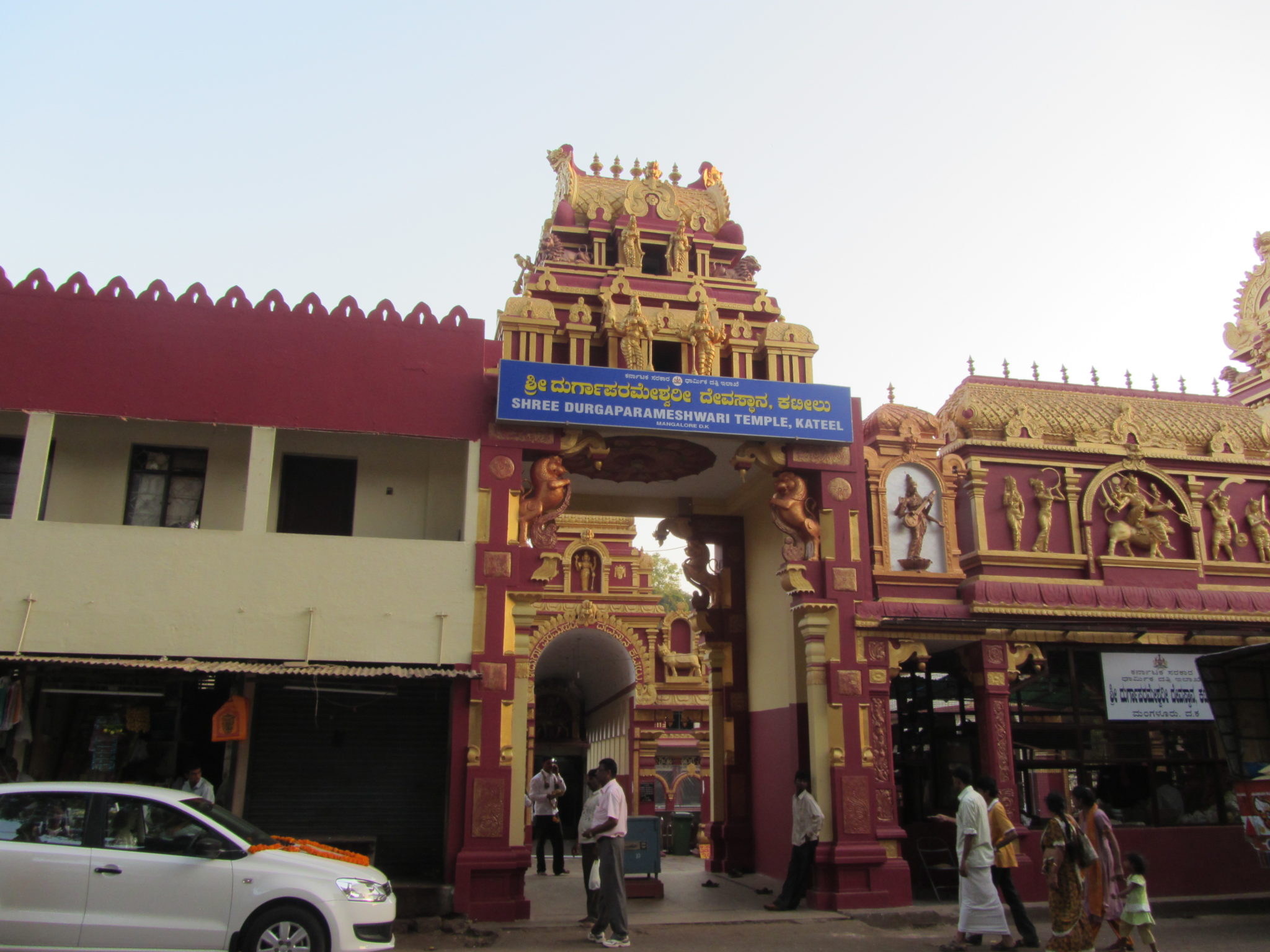