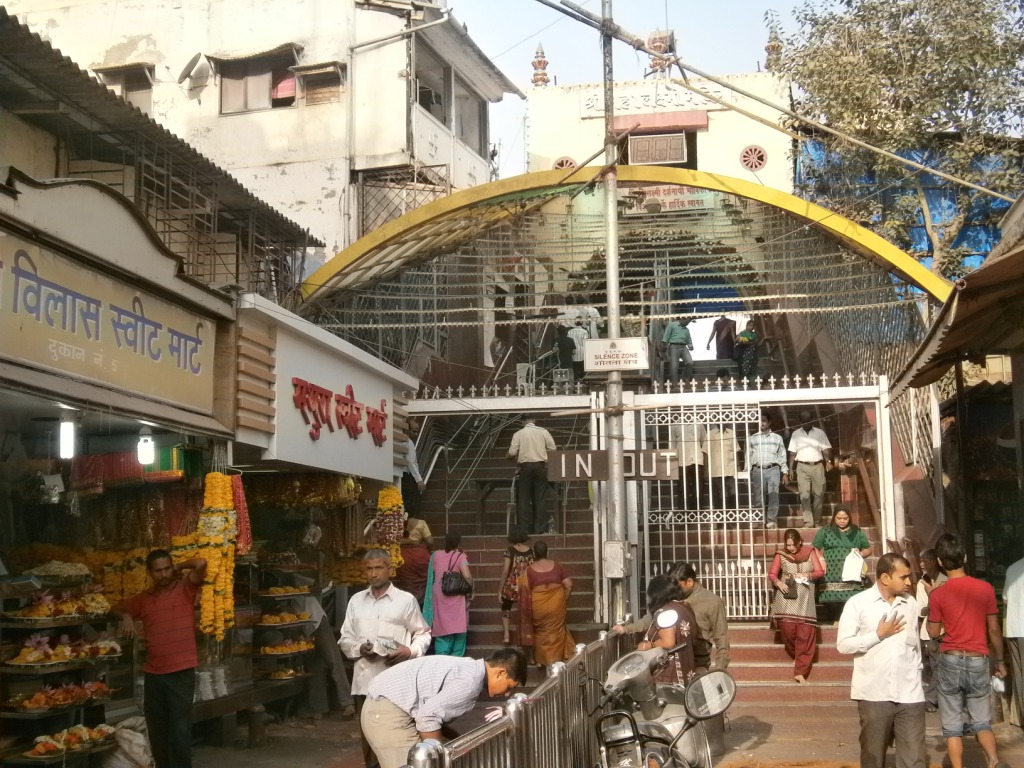 Mahalakshmi Temple is a popular Hindu pilgrimage site located in Mumbai, Maharashtra. This temple is dedicated to the Hindu Goddess Mahalakshmi. During the festival of Navratri a large number of pilgrims from across the country flock to this temple to pay respects to the Goddess. Important travel information regarding this “sacred” temple is as follows.

This temple is located in the city of Mumbai. So the best time to visit this temple is during winters which begins in November and ends in March as the climate during this period is extremely pleasant.

b. How to reach Mahalakshmi Temple?

The nearest railway station to this temple is located in Mumbai Central. The Mumbai Central Railway Station is well connected to major cities and towns across the country.

In the year 1782 the construction of a causeway that would unite all the seven islands of Bombay was initiated. This project known as “Hornby Vellard” was led by the then Governor of Mumbai William Hornby. It was during this time that the chief engineer of this project apparently had a dream in which he saw a devi statue lying in the sea near Worli. As a result of this dream he decided to search for it himself. His search apparently turned out to be a success and he found the statue. It was then that he decided to build this temple (at the site he found the statue) now known as “Mahalakshmi Temple”. 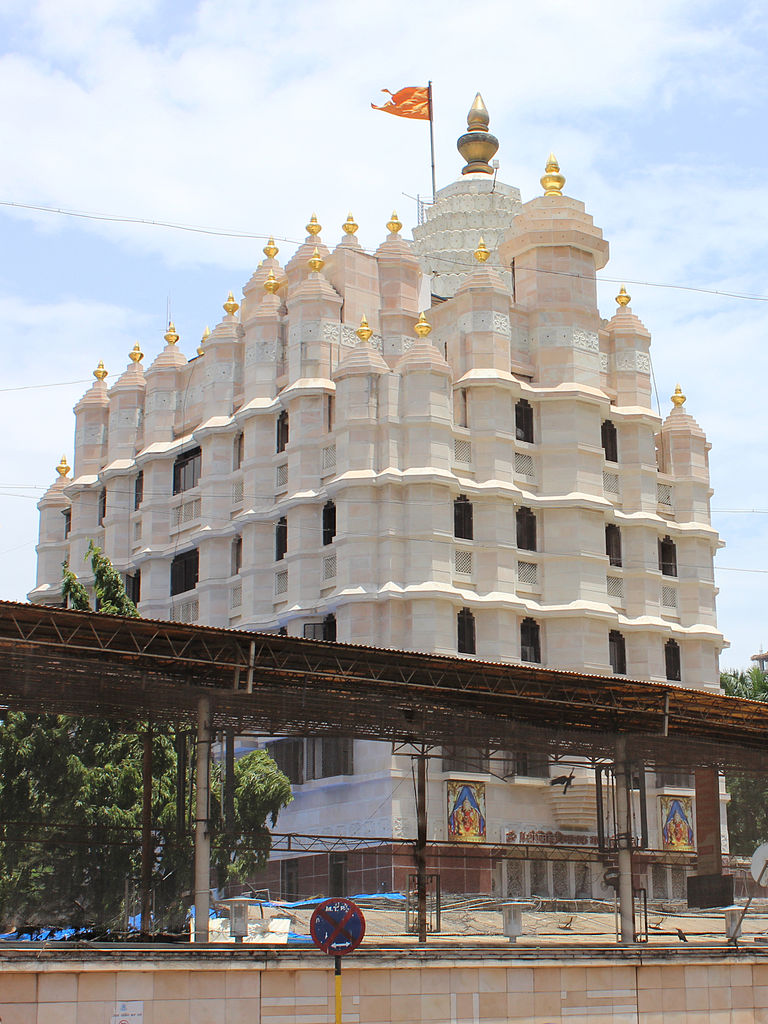 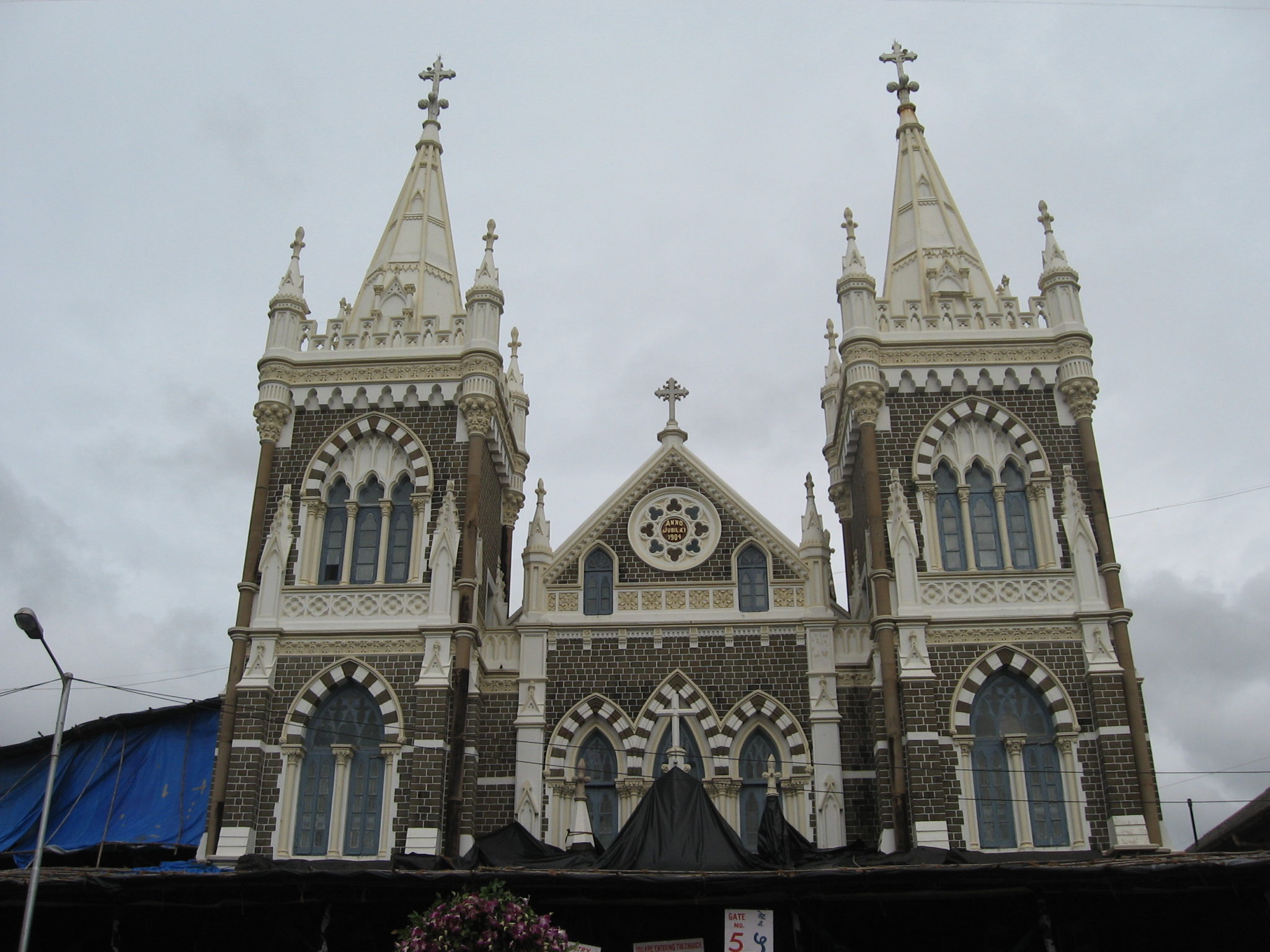