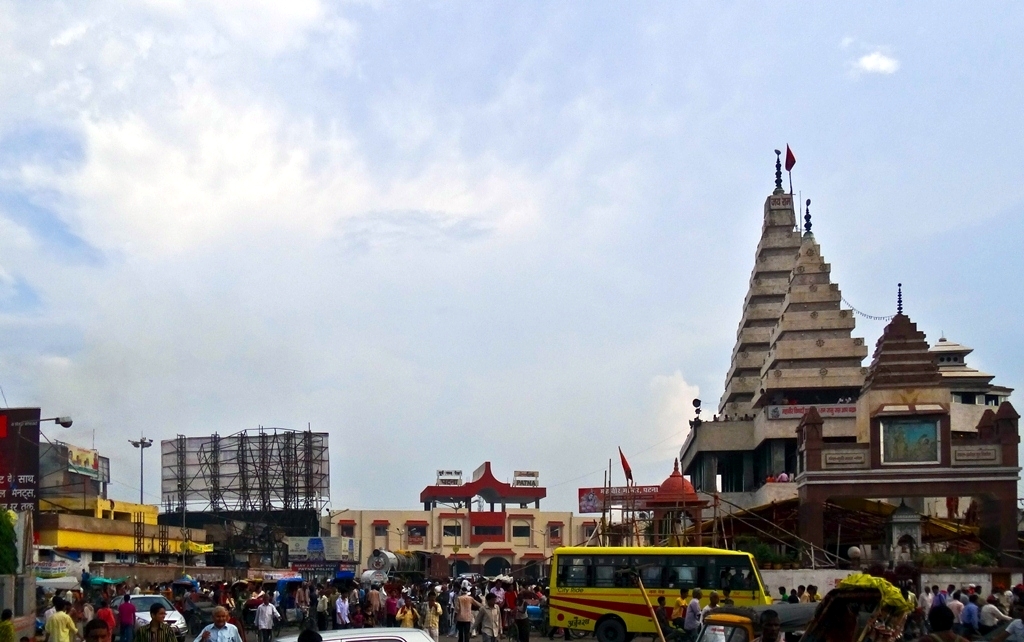 Also known as “Mahavir Mandir” is a Hindu shrine in Bihar called Mahavir Hanuman Temple. This “Lord Hanuman” dedicated temple is located in the city of Patna. Historically, speaking the actual foundation date of this temple is not known although it is said that it actually gained popularity only in 1947 after India achieved its independence. Furthermore, this temple was then reconstructed on a house made up of concrete. In addition, this temple was then further broken down once again in 1987 to rebuild it using marble. Two idols of Sankat Moochan i.e. Lord Hanuman can be seen at this temple.

a. Best time to visit the Mahavir Hanuman Temple

The ideal time to visit this town is from October to March due to the climate being pleasant during this time with, the temperature ranging from a maximum of 28 degrees Celsius to a minimum of 4 degrees Celsius.

b. How to reach Mahavir Hanuman Temple

The nearest railway station is located in Patna itself. The Patna Railway Station is well connected to major cities in the country.

If you intend to drive to this temple then the ideal starting points would be Lucknow, Kanpur, Kolkata, and Allahabad.

There is one route from Lucknow to this temple, and it is via NH27.

There is one route from Kanpur to this temple, and it is via NH19 and NH19.

There is one route from Kolkata to this temple, and it is via NH19.

There is one route from Allahabad to this temple, and it is via NH19.

The closest airport is located in Patna at a distance of 6 km. The Patna Airport is well connected to major cities in the country.

There is no major religious significance or myth attached to this temple. Historically speaking though it is said that this Lord Hanuman devoted temple was constructed by a sage called Swami Balanand in 1730 AD. In addition, this temple complex comprises of two idols of Lord Hanuman. 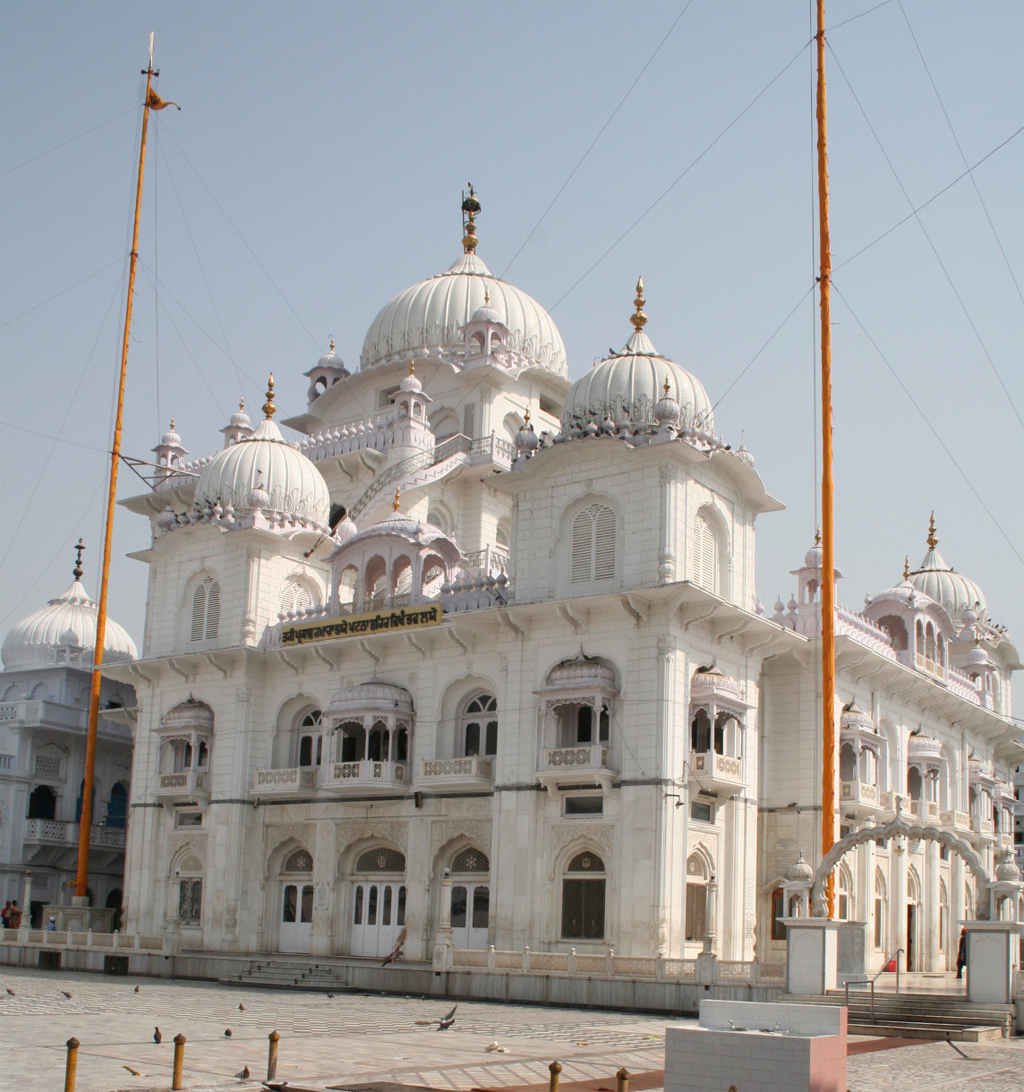 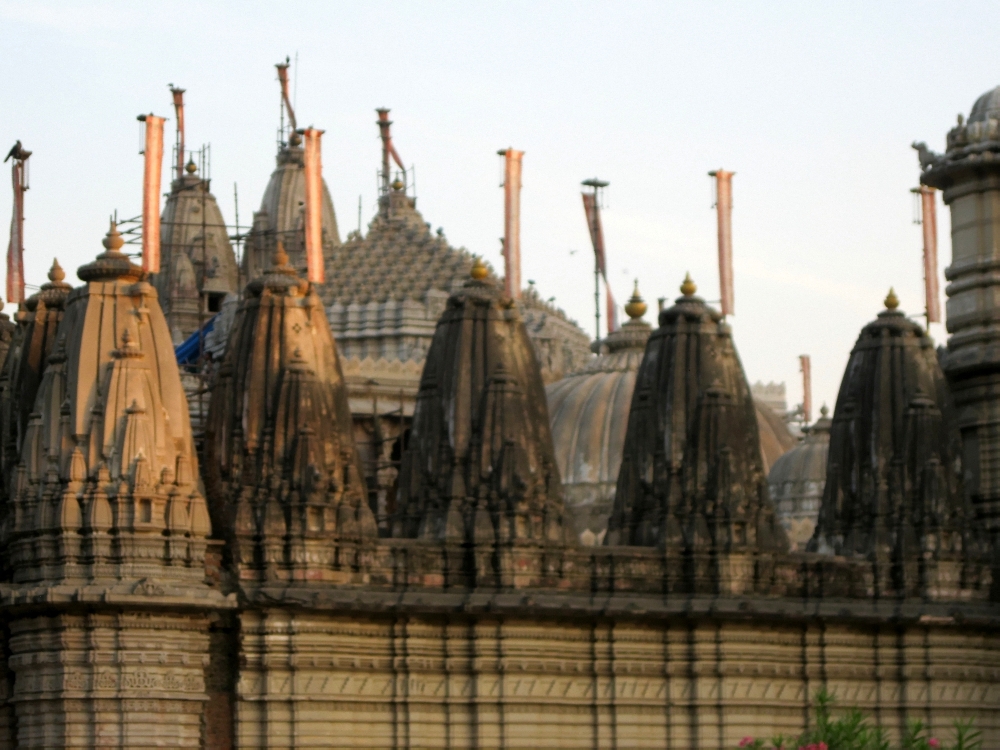