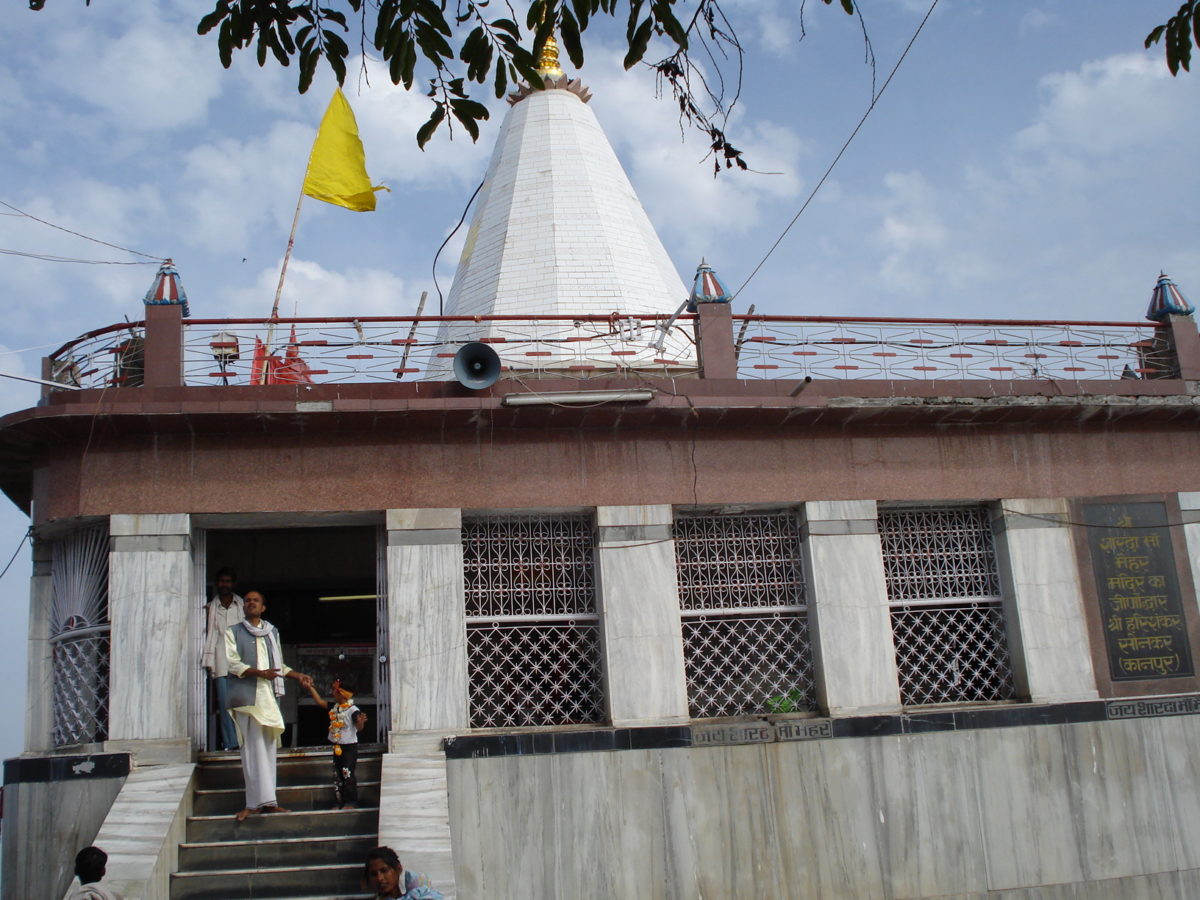 “Necklace of a mother” is what Maihar a small pious city located in Madhya Pradesh literally means. This metropolis is renowned for a temple devoted in reverence of Goddess Sharda i.e. Devi Sati. This temple is located on the Trikuta Hill. There are also a number of temples that are located in this city. Important travel information about this “religious” city is as follows.

a. Best time to visit Maihar:

Since the climate in this city is pleasant throughout the year there exist no specific “perfect” time to visit this sacred city and, so it can be visited anytime during the year.

b. How to reach Maihar?

The closest railway station to this city is located in Jabalpur. The Jabalpur Railway Station is well connected to most of the major cities and towns in the country.

There are a number of bus services available from this city that connect to major cities in the country such as Kanpur, Mumbai, Indore, Lucknow, Bhopal etc.

The nearest airport to this city is located in Khajuraho. The Khajuraho Airport is well connected to most of the major cities in this country.

The religious significance of this town is closely linked to Devi Sati and Lord Shiva. According to legend the marriage of Devi Sati and Lord Shiva was not approved by Daksha, the father of the Goddess Sati. So to express his disappoint over the marriage Daksha decided to perform a grand yagna for which Lord Shiva was not invited thereby insulting him. This insult of her husband resulted in the Goddess feeling humiliated which then compelled her to sacrifice her own life via the holy fire. The death of the Goddess angered Shiva to such an extent that he destroyed everything he came in contact with while carrying the body of his wife on his back. And so to control the destruction Lord Vishnu then cut the body into 52 pieces which apparently fell into different parts of India. It is said that this city is one of the cities into which one of the body part of the goddess fell into. 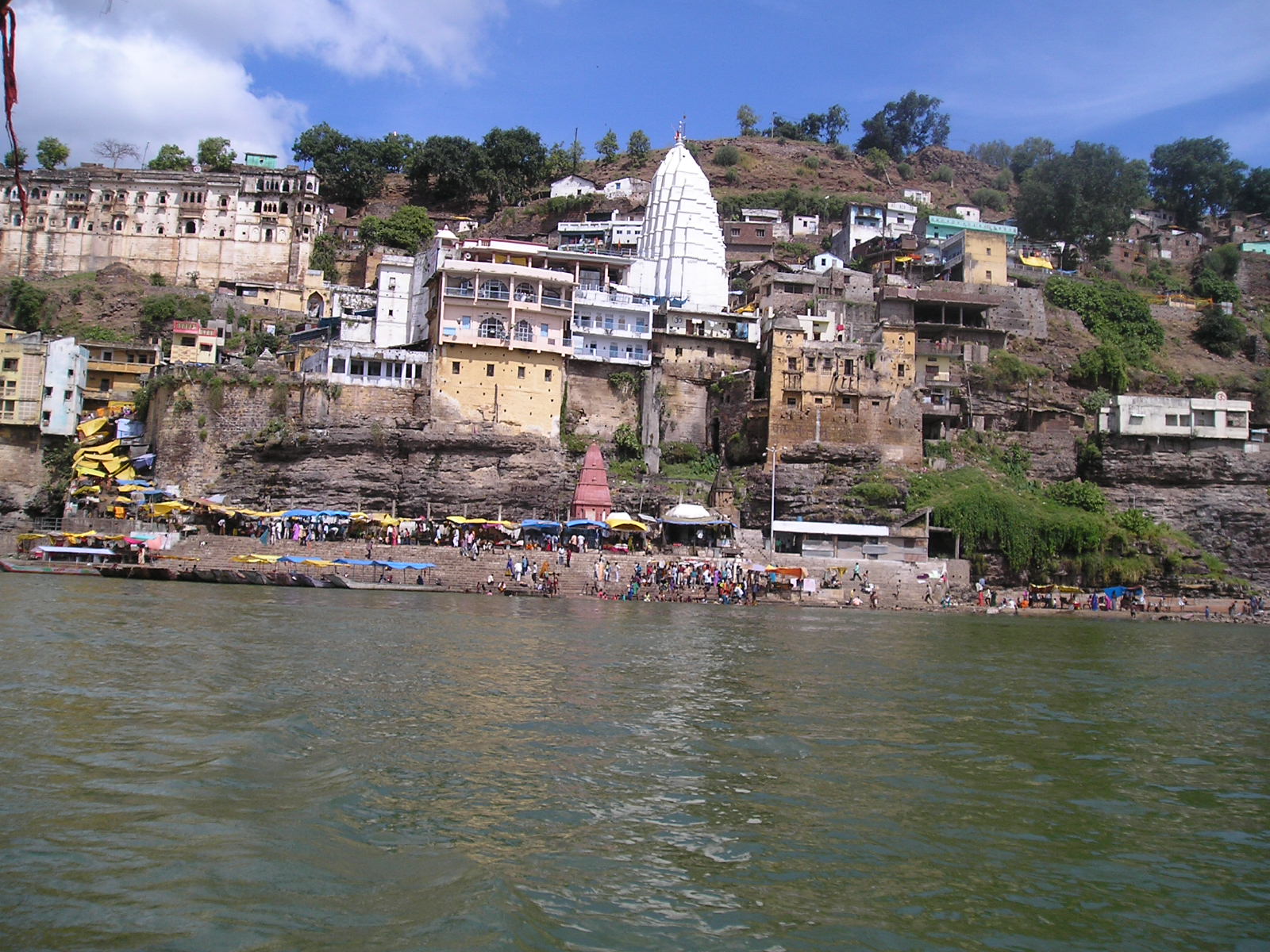 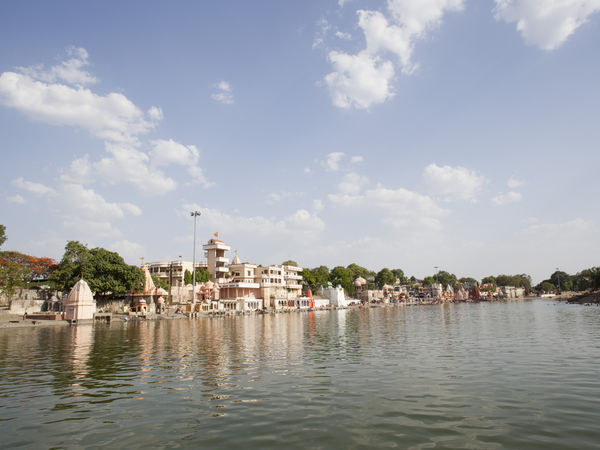