Dedicated to the “Snake God” i.e. Nagaraja is a temple located in the state of Kerala known as “Mannarasala Shri Nagraja”. This temple which is supposed to possess over “30,000 images” of snakes is situated in a town called Haripad in the Alappuzha. Apparently, the origin of this temple is closely linked to Lord Parshuram, the sixth avatar of Vishnu and supposedly the creator of Kerala. Furthermore, this temple is known to be visited by women struggling with fertility issues. In addition, this temple is also known to possess a special “type” of turmeric powder that is said to have medicinal properties.

There are three routes from Kottayam to this temple, and they are via NH183, via Kollam-Theni Highway, and via Thengana Thiruvanchoor Road.

There are two routes from Ernakulam to this temple, and they are via NH66 and via NH183.

There are three routes from Thrissur to this temple, and they are via NH544 and NH66 and via NH66 and NH544.

There are two routes from Kochi to this temple, and they are via NH66 and via NH183.

According to a myth Lord Parshurama, the sixth avatar of Lord Vishnu threw an axe given to him by Lord Shiva into the sea to reclaim the land and gift it to the Brahmins. It was this reclaimed land that became known as “Kerala”. Unfortunately this land due to the “saline” nature of the soil was not habitable. The fact that the soil was found to be saline disappointed Parshurama, as a result of which he undertake severe penance to appease Lord Shiva. Impressed with his devotion Shiva replied that the only possible way to remove the salinity from the soil would be via a large scale application of the snake poison, which can only be possible by appeasing Lord Nagaraja i.e, the King of Snakes. In response Parshurama very humbly prostrated before Lord Nagaraja asking him for help. Nagaraja then on seeing the devotion of Parshurama granted him his wish and spread snake poison throughout the land which resulted in desalination. Happy with Nagaraja’s response Parshurama then asked him to bless the land forever which he did readily.  It was then that Parshurama constructed a “Thirthasthala” i.e. Hall pilgrimage for Nagaraja and filled it with Mandara trees which later became known as “Mannarasala”. 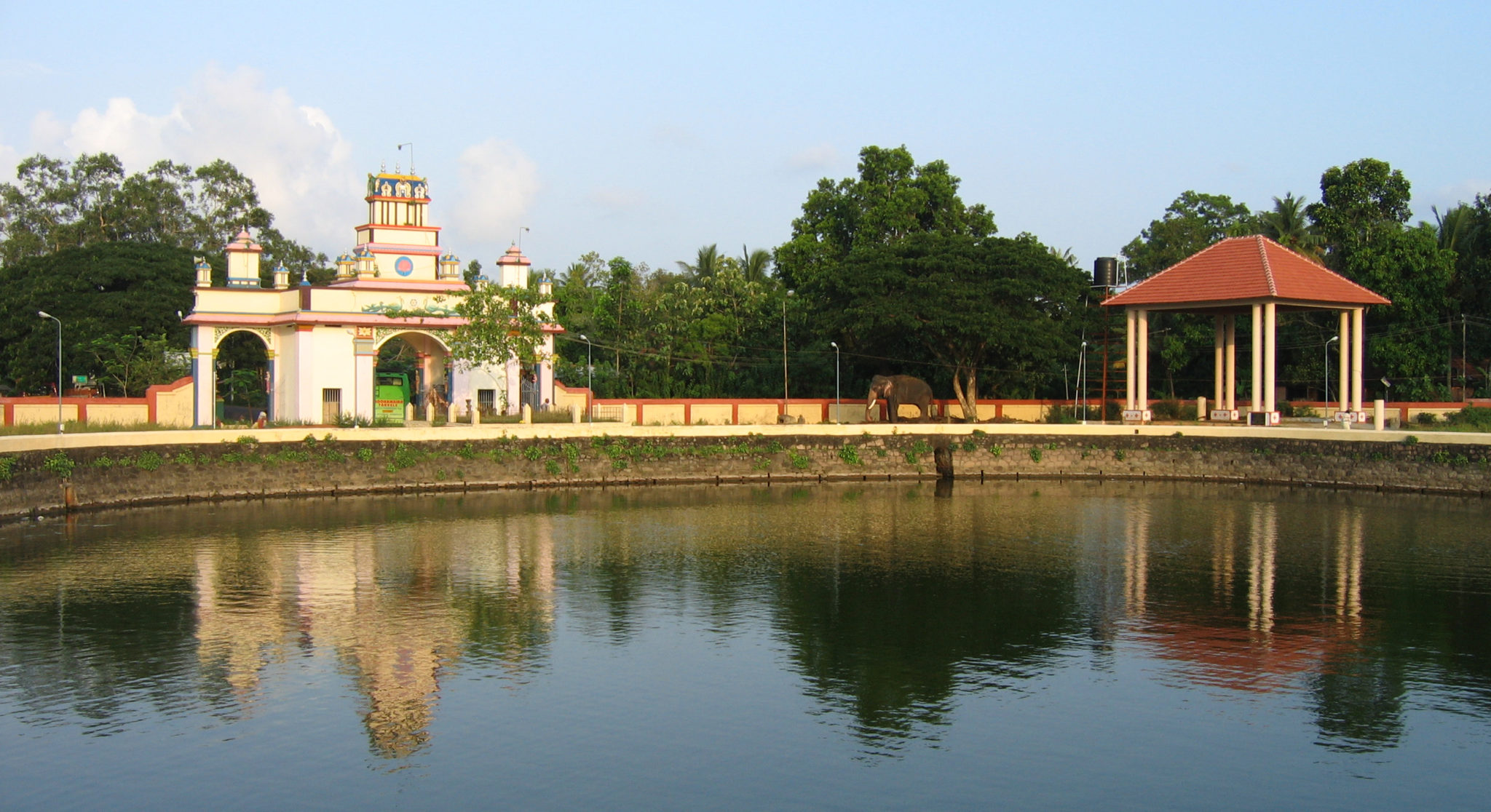