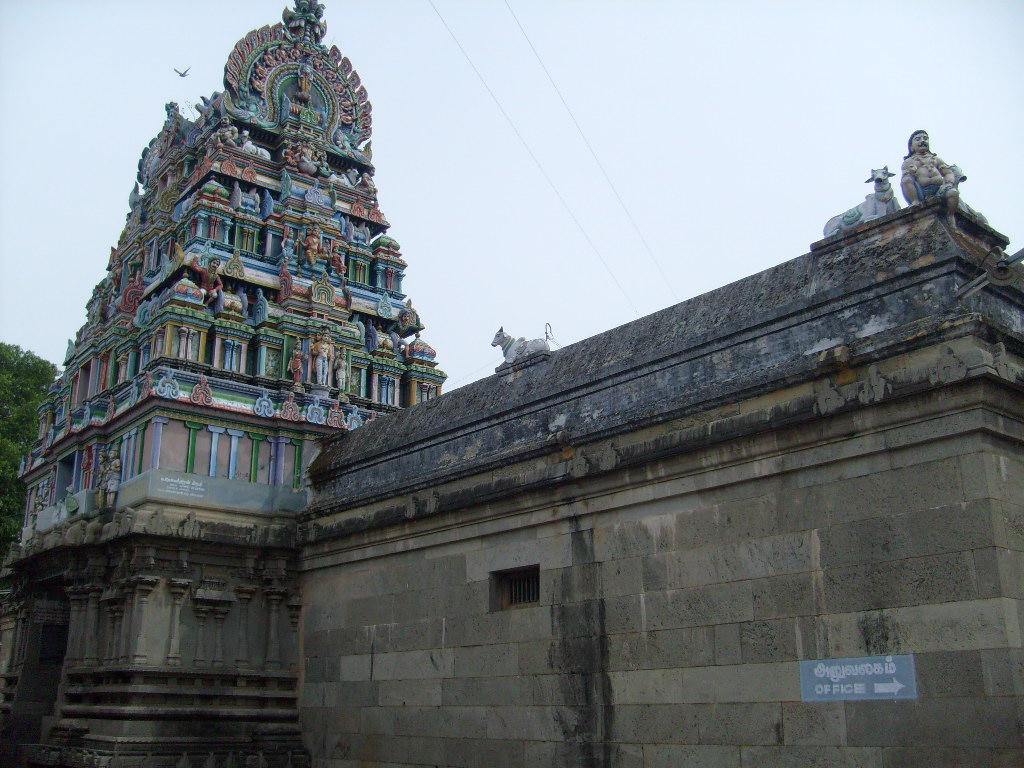 a. How to reach Mayuranathaswami Temple

The nearest station to this temple is located in Nagapattinam. The Nagapattinam Railway Station is well connected to major cities in the country.

There are two routes from Bangalore to this temple, and they are via NH44 and via NH77.

There is one route from Chennai to this temple, and it is via E Coast Road and NH32.

There are two routes from Hyderabad to this temple, and they are via NH44 and via Chennai Srikakulam Highway/Guntur Chennai Highway and NH32.

There are two routes from Madurai to this temple, and they are via NH38 and via NH36.

The closest airport to this temple is located in Tiruchirappali. The Thiruchirappali Airport is well connected to major cities in the country as well as to international destinations.

A popular mythological story states, that Goddess Parvati once annoyed her husband Lord Shiva. Now Shiva possessed a terrible temper, and as a result cursed his wife stating that she would be born as a “peacock” in her next life. It was much later that Parvati regretted having offended Shiva and pacified him. Now since his temper has settled he reduced his curse by stating that she would have to worship him first at a place called Mylapore, and then at Mayiladuthurai. Thus this temple was eventually constructed in honour of Lord Shiva and Goddess Parvati. 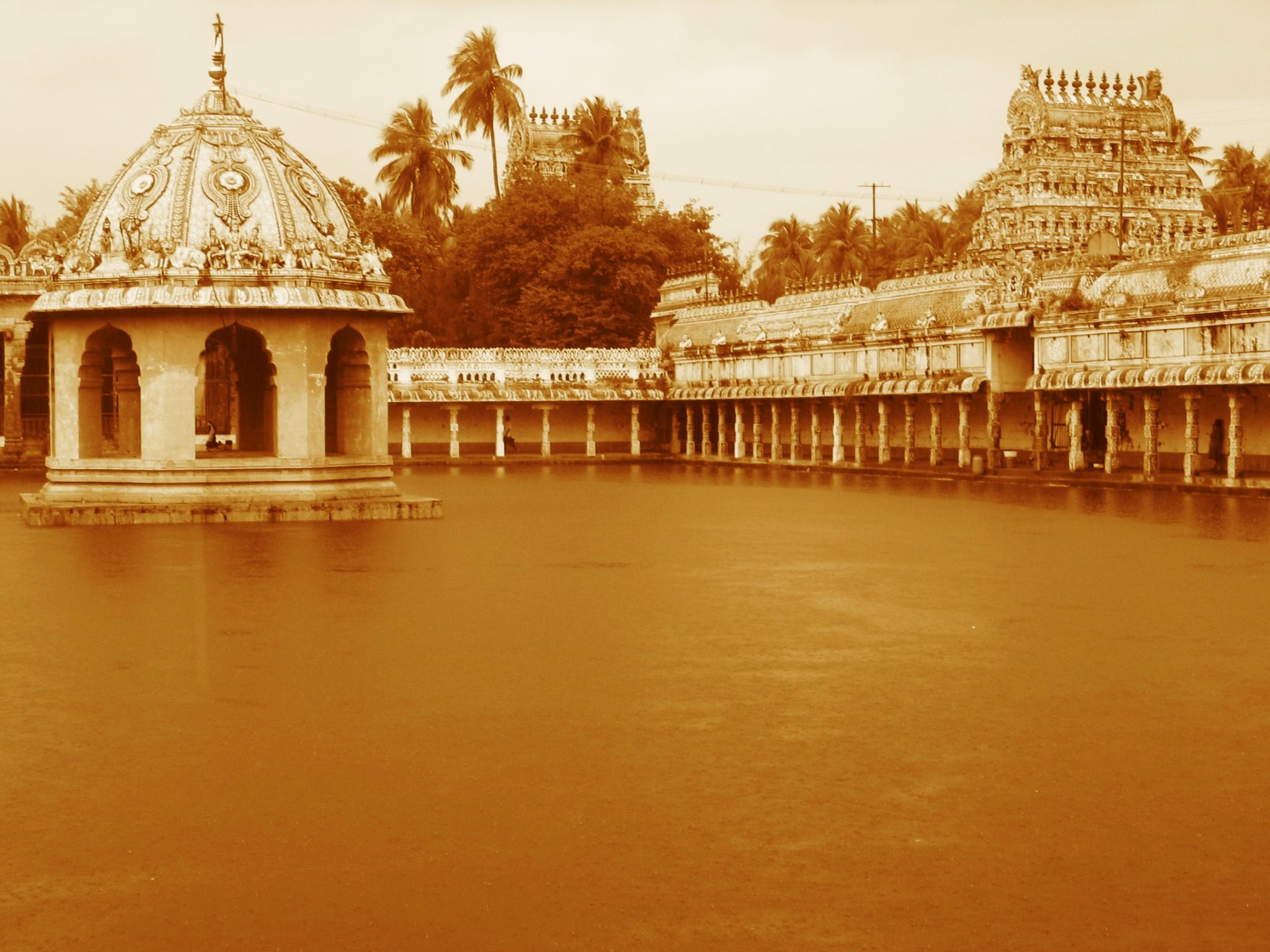