“A former capital of the Yadu dynasty” is the ideal way to describe a holy town called Nandaprayag located in Uttarakhand. This town is situated in the Chamoli district on the confluence of the Alakananda and the Nandakini rivers. In addition, this town is considered to be one of the “Panch Prayag” i.e. five confluences of the Alakananda River. Furthermore, a popular folklore also states that a stone used by Raja Nanda to perform a yagna was much later used as the foundation for the “Nand Temple” situated in this city.

a. Best time to visit Nandaprayag

b. How to reach Nandaprayag

The railway station closest to this sacred site is located in Rishikesh at a distance of 195km. The Rishikesh Railway Station is well connected to major cities in the country.

There are three routes from New Delhi to this sacred town, and they are via NH334 and NH7, via NH534, and via NH7.

There are two routes from Haridwar to this town, and they are via NH7 and via NH34 and NH7.

There are two routes from Rishikesh to this town, and they are via NH7 and via NH34 and NH7.

There is one route from Dehradun to this town, and it is via NH7.

The nearest airport to this town is located in Dehradun at a distance of 214 km. The Jolly Grant Airport in Dehradun is well connected to major cities in the country.

An old myth attached to this town states that a king called Nanda performed a “yagna” (i.e. a fire sacrifice) over here and hence the name “Nandaprayag”. Yet another popular folklore linked to this town states that Lord Vishnu once granted a boon in the form of a divine child to both his ardent devotees Yadava King Nanda and his wife Yashoda, and Vasudeva the “chief of cowherds” and his wife Devaki. Unfortunately Vishnu was then faced with the dilemma of selecting one couple over the other. So to avoid selecting either one he created a situation in which Lord Krishna was ultimately given birth by Vasudeva and Devaki, and was bought up by King Nanda and Yashoda. 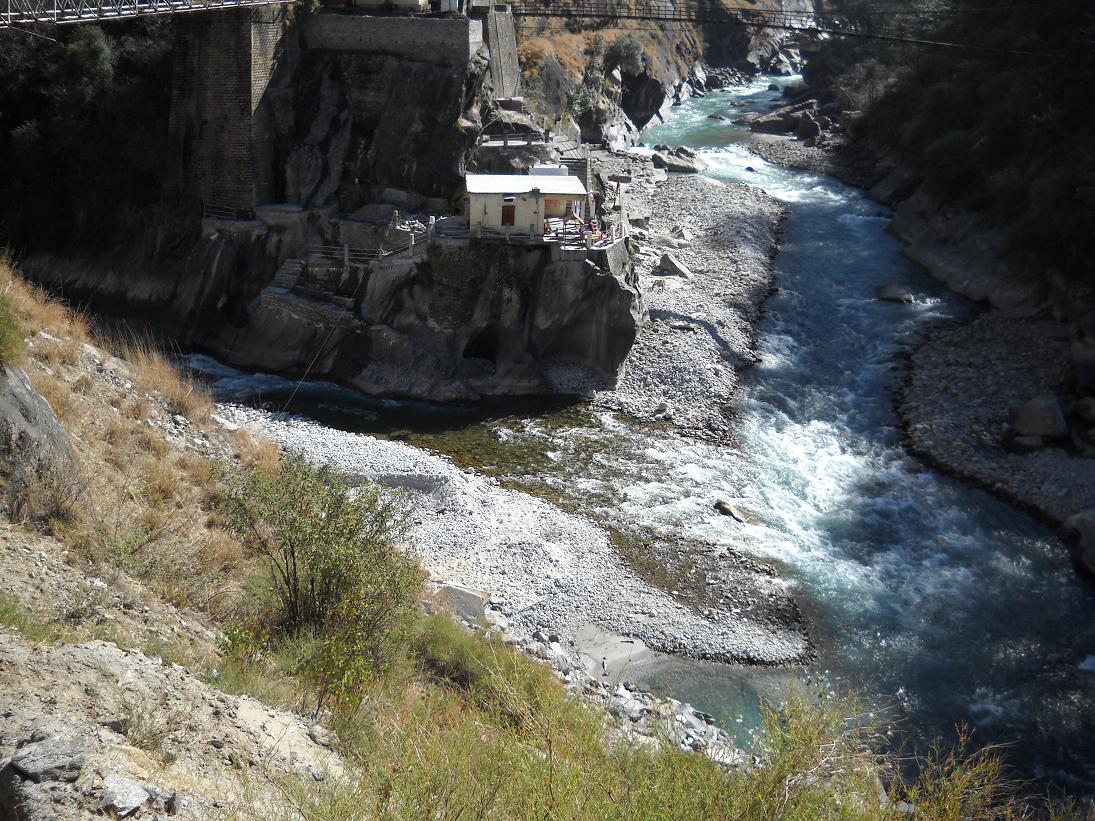 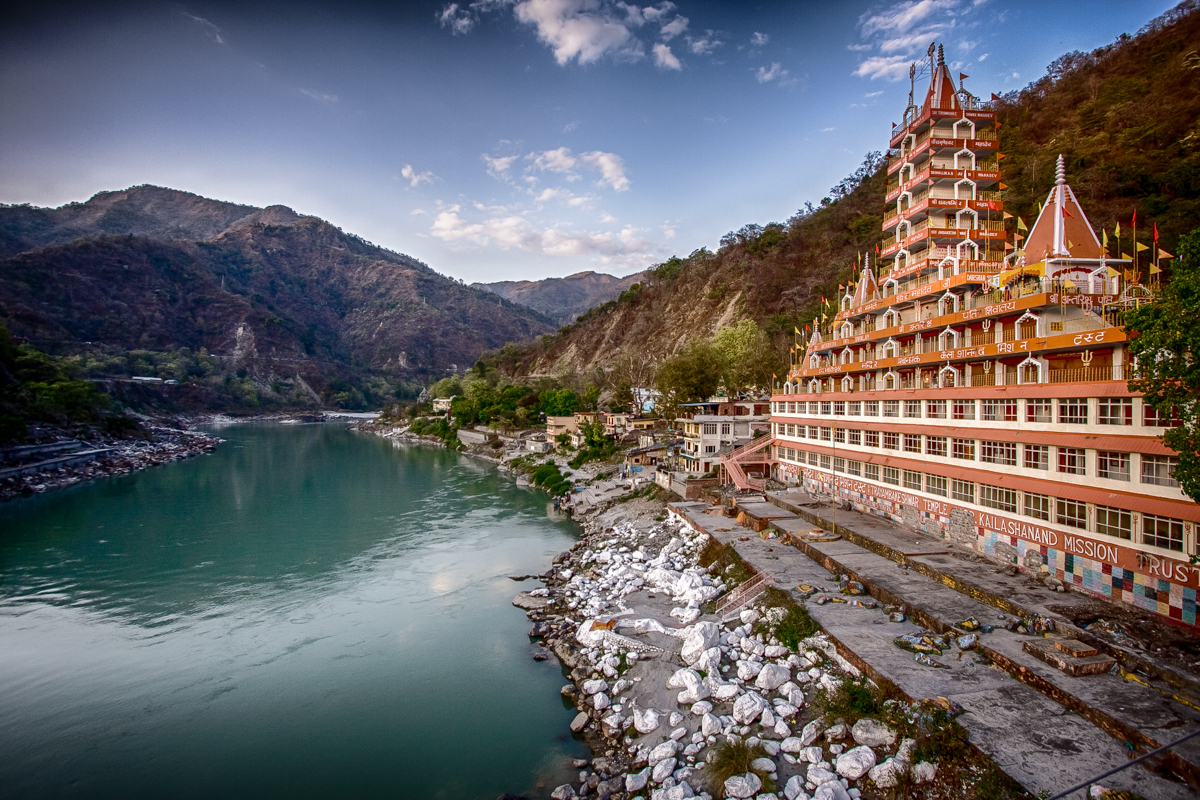