The renowned “Vithoba Temple” that attracts about a million pilgrims every year is located in a pious city called Pandharpur in Maharashtra. This city is located on the banks of River Bhima in the Solapur district. It is also elevated at 1502 feet above sea level. Important travel information related to this “holy” town is as follows.

a. Best time to visit Pandharpur:

The ideal time to visit this sacred city is in between October to March when the climate is cool and pleasant with, the temperature ranging from a maximum of 28 degrees Celsius to a minimum of 12 degrees Celsius.

a. How to reach Pandharpur?

The closest railway station to Pandharpur is located in Kurdwadi. The Kurdwadi Railway Station is well connected to major cities in the country.

There are a number of bus services from Pandharpur that connect to major cities in the country such as Mumbai, Pune, Panaji, Kolhapur etc.

The nearest airport to Pandharpur is located in Pune. The Pune Airport is well connected to major cities and towns in the country.

This city is popular for a temple devoted to the incarnation of Lord Krishna/Vishnu known as “Vitthal or Vitthoba”. According to a myth there lived a man by the name of Pundalik in this city. After his marriage this man began ill treating his parents. He mistreated his parents until one day he realized his folly of having mistreated his parents for so long. So as to repent he then totally devoted his life to his parents. This complete dedication in service of his parents was witnessed by Lord Vishnu who was impressed. It is out of respect for his devotion that Lord Vishnu grants Pundalik a boon. It is then that Pundalik requests Lord Vishnu to stay put on this earth so as to bless all his true devotees. In response to this request Lord Vishnu agrees to stay back in the form of Vithoba. Hence Vithoba became a popular deity in this city after which a temple was established. 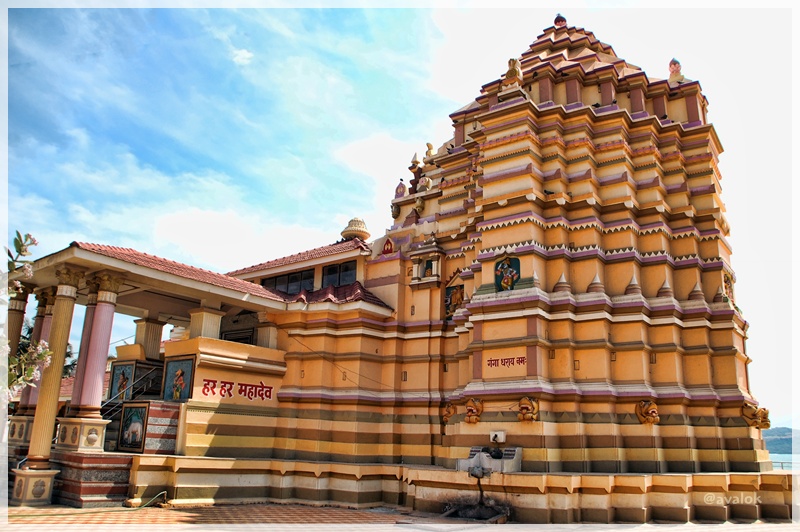 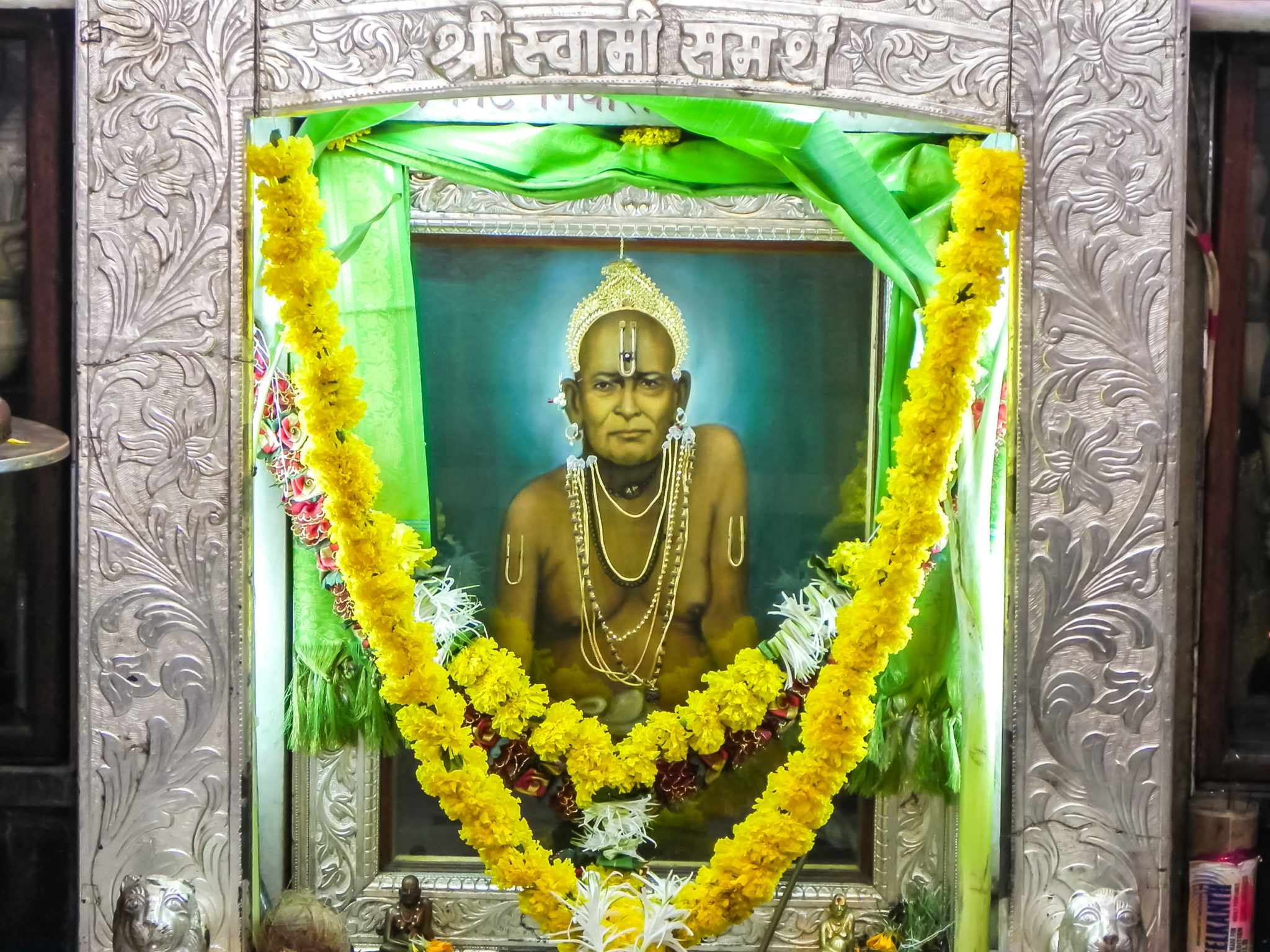