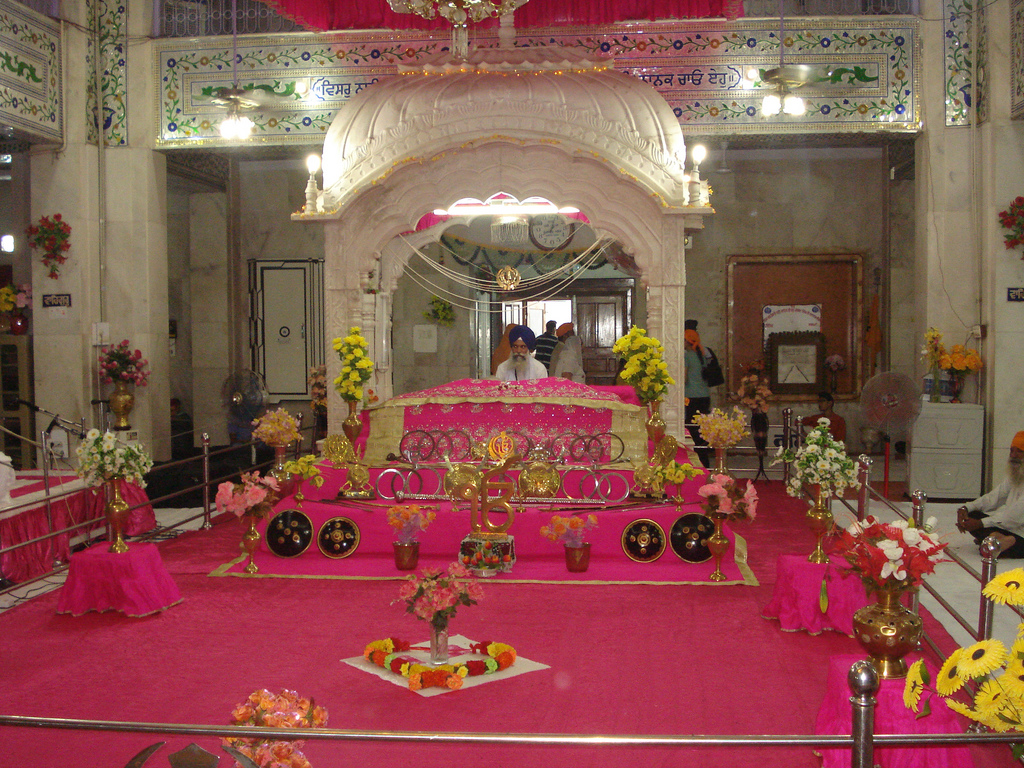 Considered to be “one among the most revered Sikh shrines” is the gurudwara called Paonta Sahib located in Himachal Pradesh. This holy gurudwara is situated in the Sirmour district. The structure of this gurudwara as it stands today is supposed to have been built by Baba Kapur Singh in the year 1823.  Apparently this gurudwara was earlier situated in the middle of a forest where Guru Gobind Singh used to hunt regularly.  Furthermore, it was in this gurudwara that Gobind Singh wrote majority of the content of the Dasam Granth.

a. Best time to visit the Paonta Sahib Gurudwara

The ideal time to visit this gurudwara is during the summer from March to May as the climate is extremely pleasant with the temperature ranging from a maximum of 35 degree Celsius to a minimum of 18 degree Celsius.

b. How to reach Paonta Sahib Gurudwara

The nearest railway station to this gurudwara is located in Ambala. The Ambala Railway Station is well connected to major cities in the country such as Delhi, Cuttack, Bangalore, Chennai etc.

There are two routes from New Delhi to this gurudwara, and they are via NH44 and via NH334.

There is one route from Ludhiana to this gurudwara, and it is via NH44 and NH7.

There are three routes from Jalandhar to this gurudwara, and they are via NH44 and NH7, via NH7, and via Grand Trunk Road and NH7.

There are three routes from Amritsar to this gurudwara, and they are via NH44, via NH7, and via Barnala-Amritsar Bypass Road and NH44.

The nearest airport to Haridwar is located in Dehradun. The Jolly Grant Airport in Dehradun is well connected to major cities in the country such as Delhi, Mumbai etc.

According to a legend Guru Gobind Singhji the tenth guru of the Sikhs was invited by Raja Medini Prakash, the king of the Sirmour region. Apparently he was so impressed by the hospitality shown by the king that he lived for four years in this region and recorded those years (which he described as the happiest) in a form of book called “Dasam Granth”. And this gurudwara was then built in honour of Guru Gobind ji. 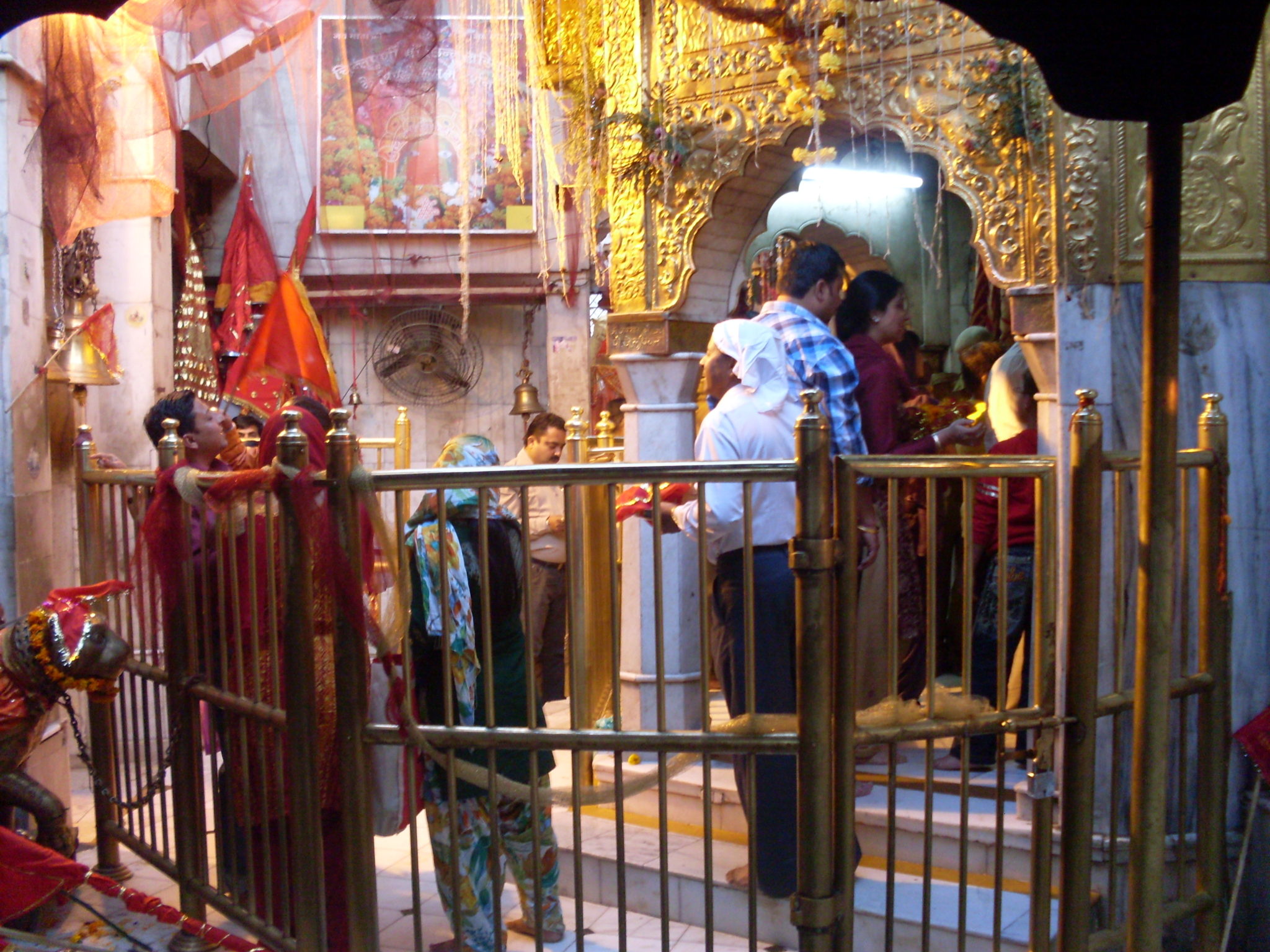