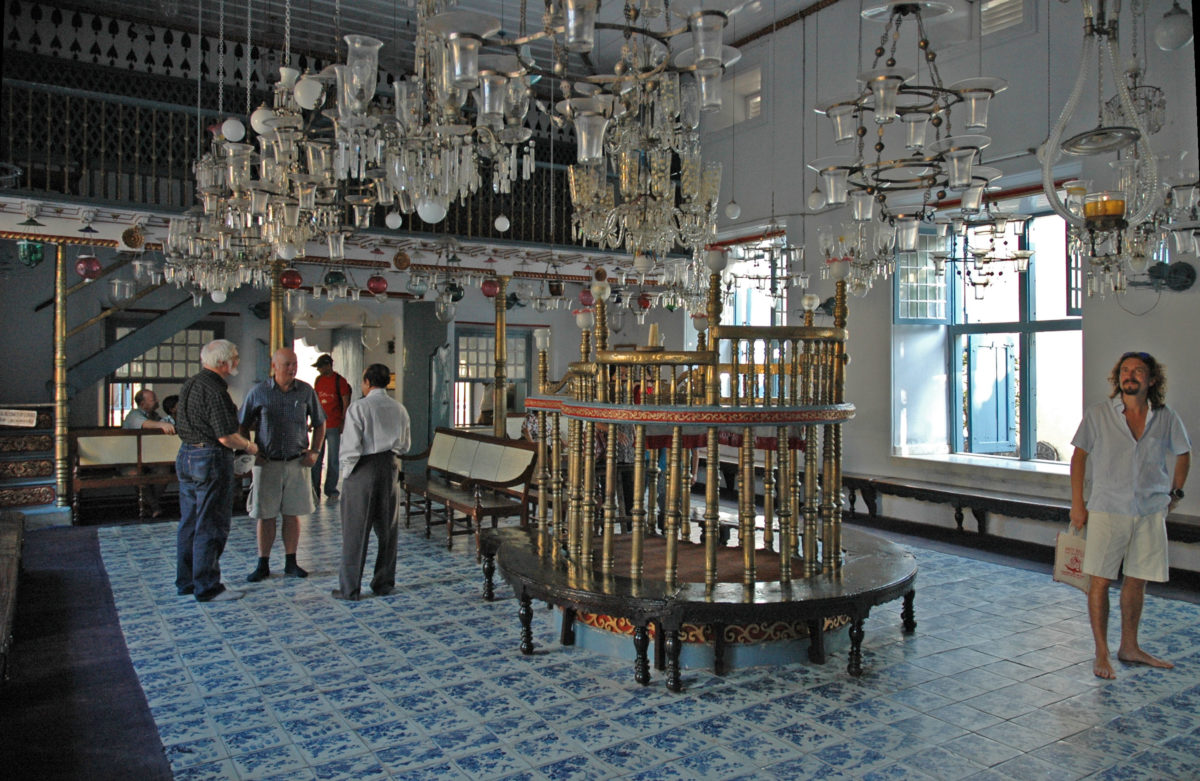 Belonging to the “Cochin Jewish Community” in the state of Kerala is the renowned “Paradesi Synagogue”. This “Jewish shrine” is located in the city of Kochi in the Ernakulum district. It also said to be the “oldest active synagogue” to be existing in a Commonwealth country.  In addition, the complex in which this synagogue is situated comprises of four buildings. Furthermore, in close proximity to this synagogue lies the Mattanacherry Palace Temple.  This synagogue is also commonly referred to as “Cochin Jewish Synagogue” or “Mattancherry Synagogue”.

The ideal time to visit this synagogue is during the winter the season which begins in October and ends in February with the temperature ranging from a maximum of 33 degree Celsius to a minimum of 17 degree Celsius.

b. How to reach  Paradesi Synagogue

The nearest railway station to this synagogue is in Ernakulum. The Ernakulum Railway Junction is well connected to major cities in the country.

If you intend to drive to this synagogue the ideal starting points would be Thrissur, Kottayam, Alappuzha, and Coimbatore.

There are three routes from Thrissur to this synagogue, and they are via NH544, via Kodungallur Shornur Road and NH66, and via NH544 and NH85.

There are three routes from Kottayam to this synagogue, and they are via NH66, via SH15, and via Viakom Vechoor Road and SH 15.

There are three routes from Alapuzzha to this synagogue, and they are via NH66, via NH66 and SH66, and via SH40 and NH66.

There is one route from Coimbatore to this synagogue, and it is via NH544.

The original structure of this synagogue was first constructed along the Malabar Coast in Kerala in a small town called Kodungallur where the Jews who were mainly traders had settled down. It was during the 14th century then that the Jews decided to relocate to Kochi and they were gifted a piece of land by the then King of Cochin. It was on this land that the Jews then built a new synagogue as a replacement to the one in Kodungallur which was eventually named “Paradesi Synagogue”. 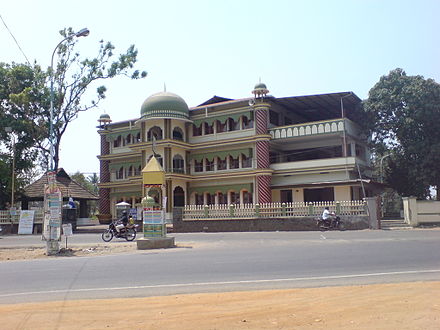 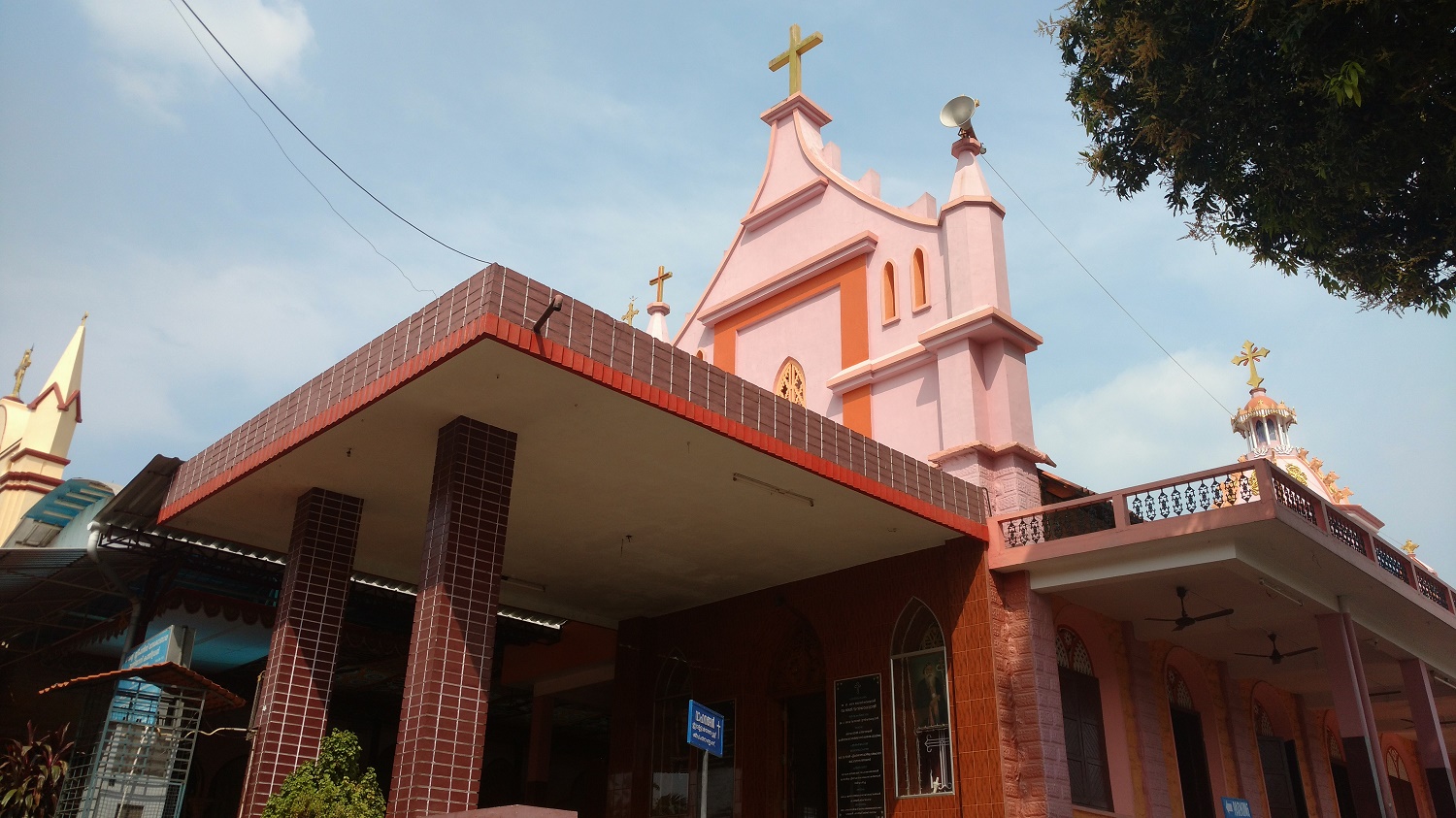