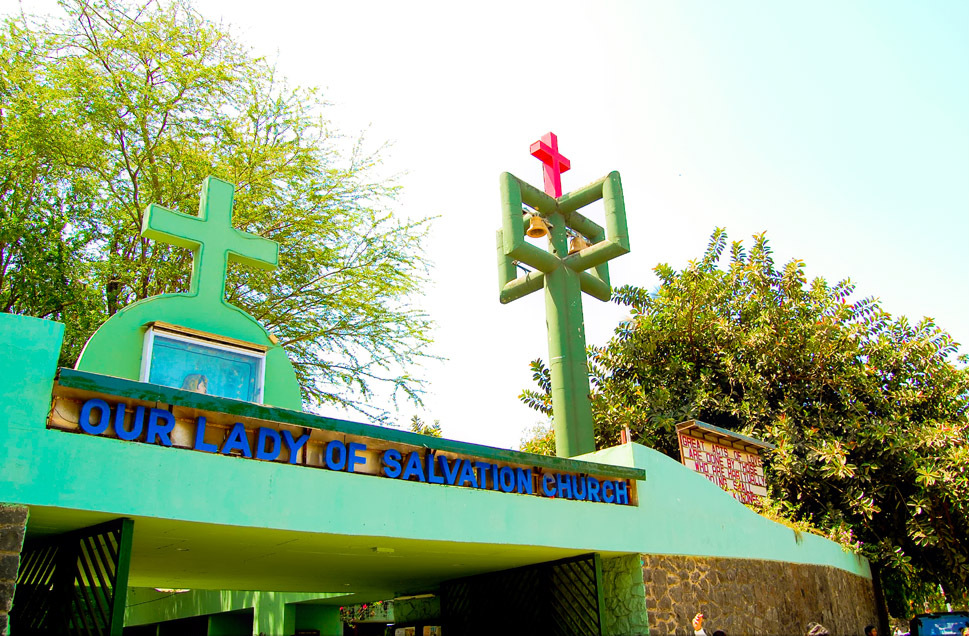 Considered to be one of the oldest churches in Mumbai, Maharashtra is the Portuguese built “Church of Our Lady of Salvation”. This church built by the Portuguese in 1596 is located in the dense neighborhood of Dadar in the “City that never sleeps”. In addition, the present structure of the church was first developed in between 1974 and 1977 with renowned Indian architect Charles Correa being responsible for the structural design. Furthermore, a total of five parishes were carved out from this church during the beginning of the 20th century as the population of Roman Catholics in the city began to rise gradually.

The best time to visit this church is in between November to February during the winter season as the climate is extremely pleasant as a result of which the architectural beauty of this church can truly be enjoyed.

b. How to reach Portuguese Church

The nearest railway station to this temple is located in Dadar. The Dadar Railway Station is well connected to major cities across the country.

If you intend to drive to this temple then the ideal starting points would be Pune, Thane, Kalyan, and Navi Mumbai.

There is one route from Pune to this church, and it is via Bangalore-Mumbai Highway/Mumbai-Pune Highway.

There is one route from Thane to this church, and it is via Eastern Express Highway/Mumbai Agra National Highway.

There is one route from Kalyan to this church, and it is via NH-160 and Eastern Express Highway/Mumbai-Agra National Highway.

This church was built in 1596 by Portuguese Franciscans who named it “Nossa Senhora da Salvação”. Furthermore, this church does not carry any religious significance and is essentially renowned for its architecture that includes a large space that covers for the baptistery which is connected to the main congregational space, the sacristy, and oratory space.  In addition, this church has been designed in such a way that it is capable of holding over thousand people. It also includes the grottos and station of the cross that open out into the courtyard. Of high significance is the presence of a heritage cross constructed during the 19th century. This cross is erected within the church complex and comprises of an inscription that states “Fabricada por Jacinta Barretto de Vadalla, AD 1885. It also consists of a graveyard that is located in the northeast direction. 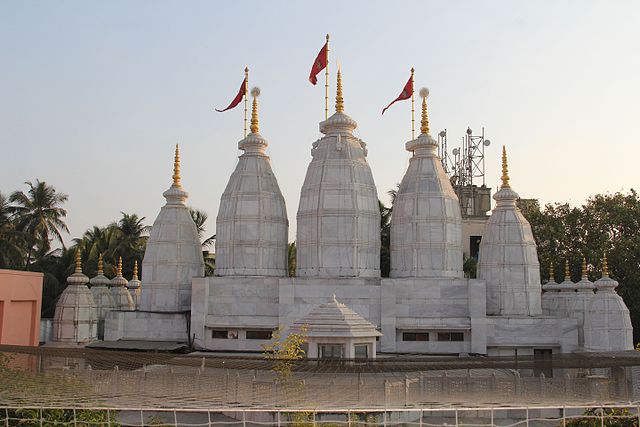 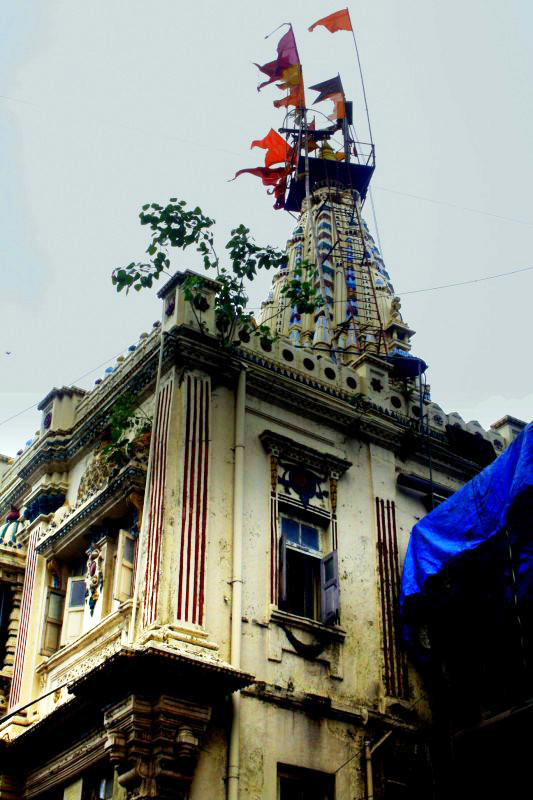