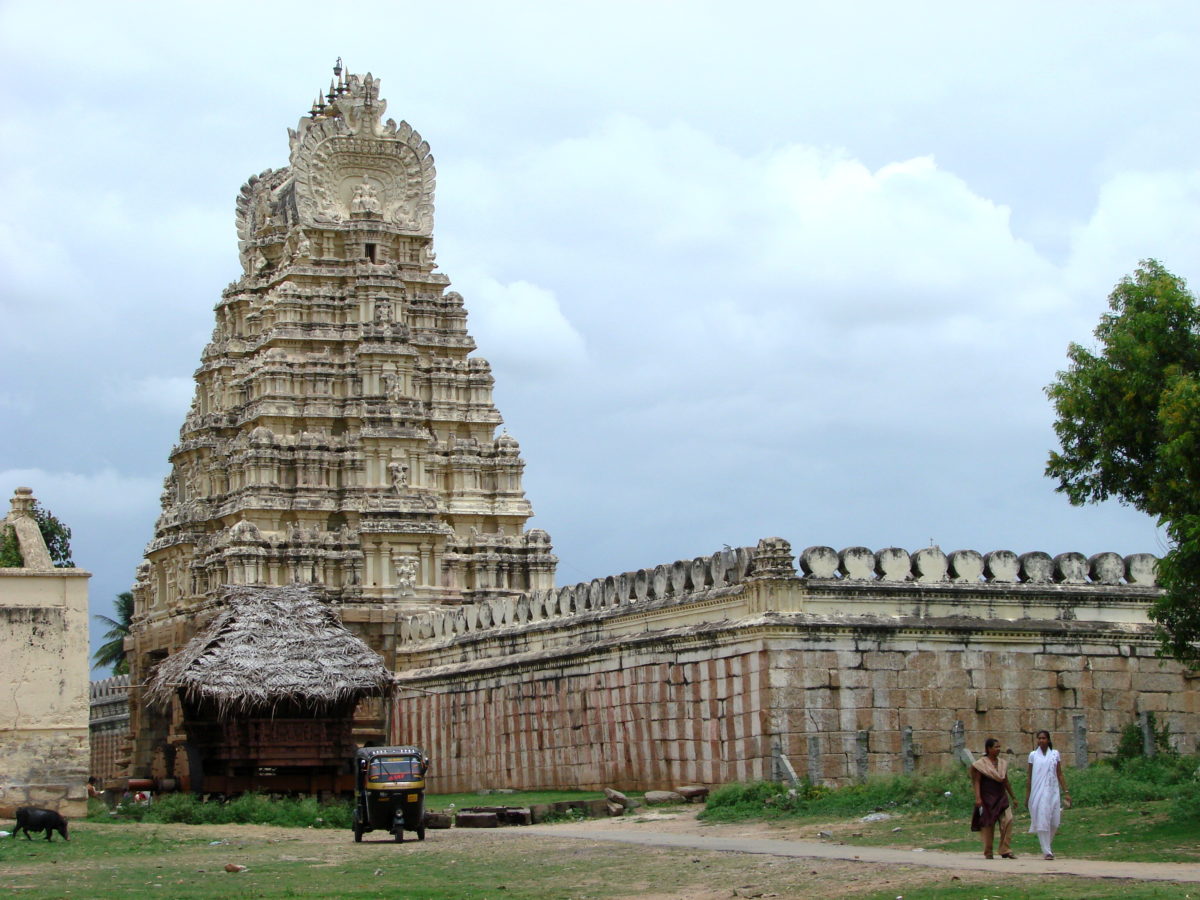 Dedicated to Lord Ranganatha, an avatar of Lord Vishnu is a Hindu shrine located in Karnataka known as Ranganathaswamy Temple. This “Lord Vishnu” dedicated temple is situated in a town called Srirangapatna in the Mandya district. It is also considered to be one of the most pious pilgrimage sites in the country by ardent devotees of Lord Vishnu. Furthermore, this temple according to an inscription in the temple is said to have been constructed in the 984 AD by Tirumalaiah, a chieftain belonging to the Western Ganga Dynasty.

a. How to reach Ranganathaswamy Temple

The nearest station is located in Srirangapatna itself. The Sriranganapatna Railway Station is well connected to major cities in the state such as Mysore.

There are two routes from Mangalore to this temple, and they are via NH275 and via NH75.

There is one route from Bangalore to this temple, and they are via NH275.

There are two routes from Udupi to this temple, and they are via NH275 and via NH75.

b. Religious significance of the Ranganathaswamy Temple

Historically speaking this temple is said to have been first constructed in 984 AD by Tirumalaiah, a chief belonging to the Western Ganga dynasty. Furthermore, an historian KV Soundararajan also states that all the temples in south of India, devoted to Lord Rangnatha (i.e. Lord Vishnu) were supposed to have been constructed in between the 9th and 10th century including this shrine. As for mythological folklore, there are no such stories attached to this temple. 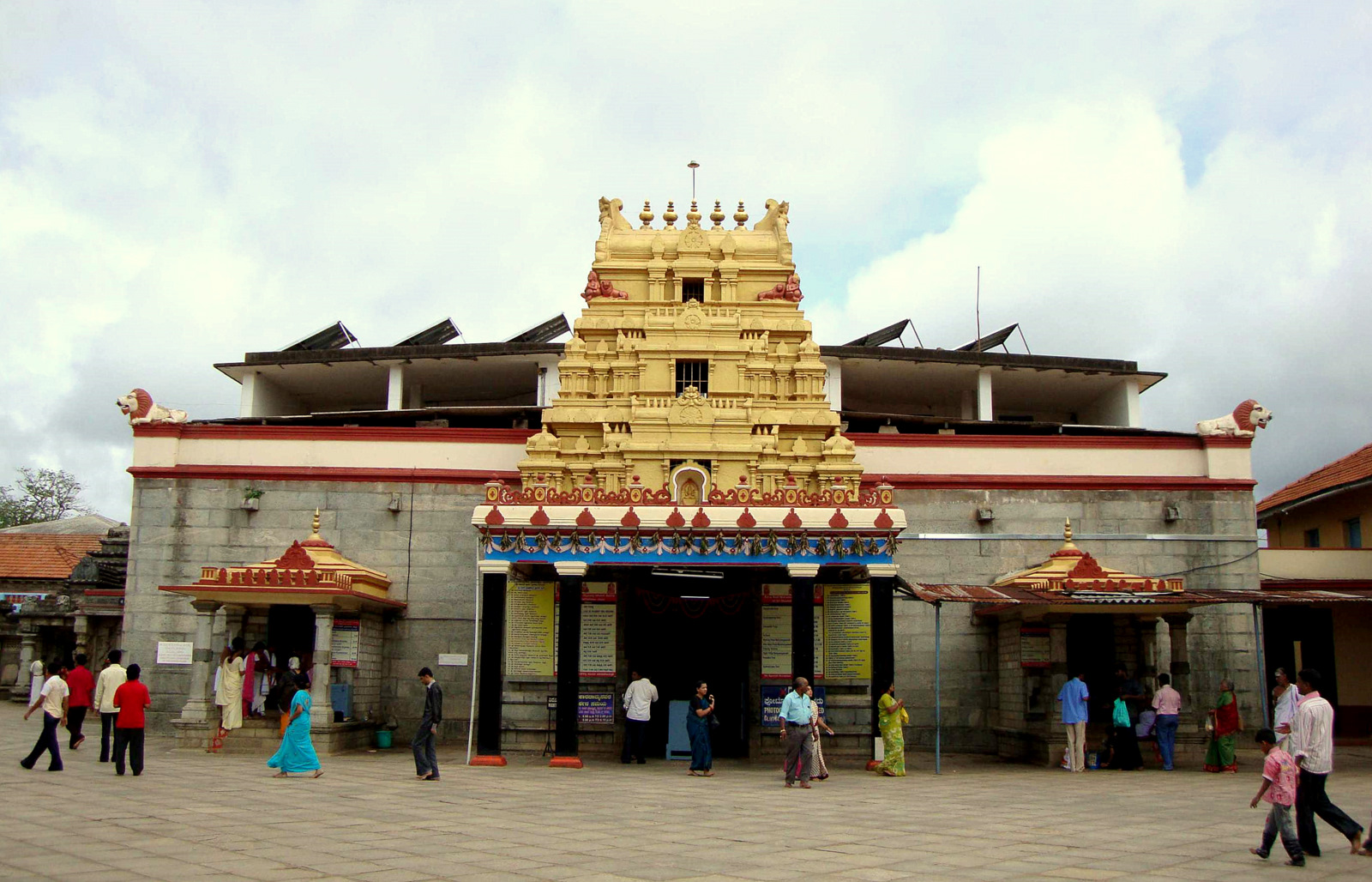 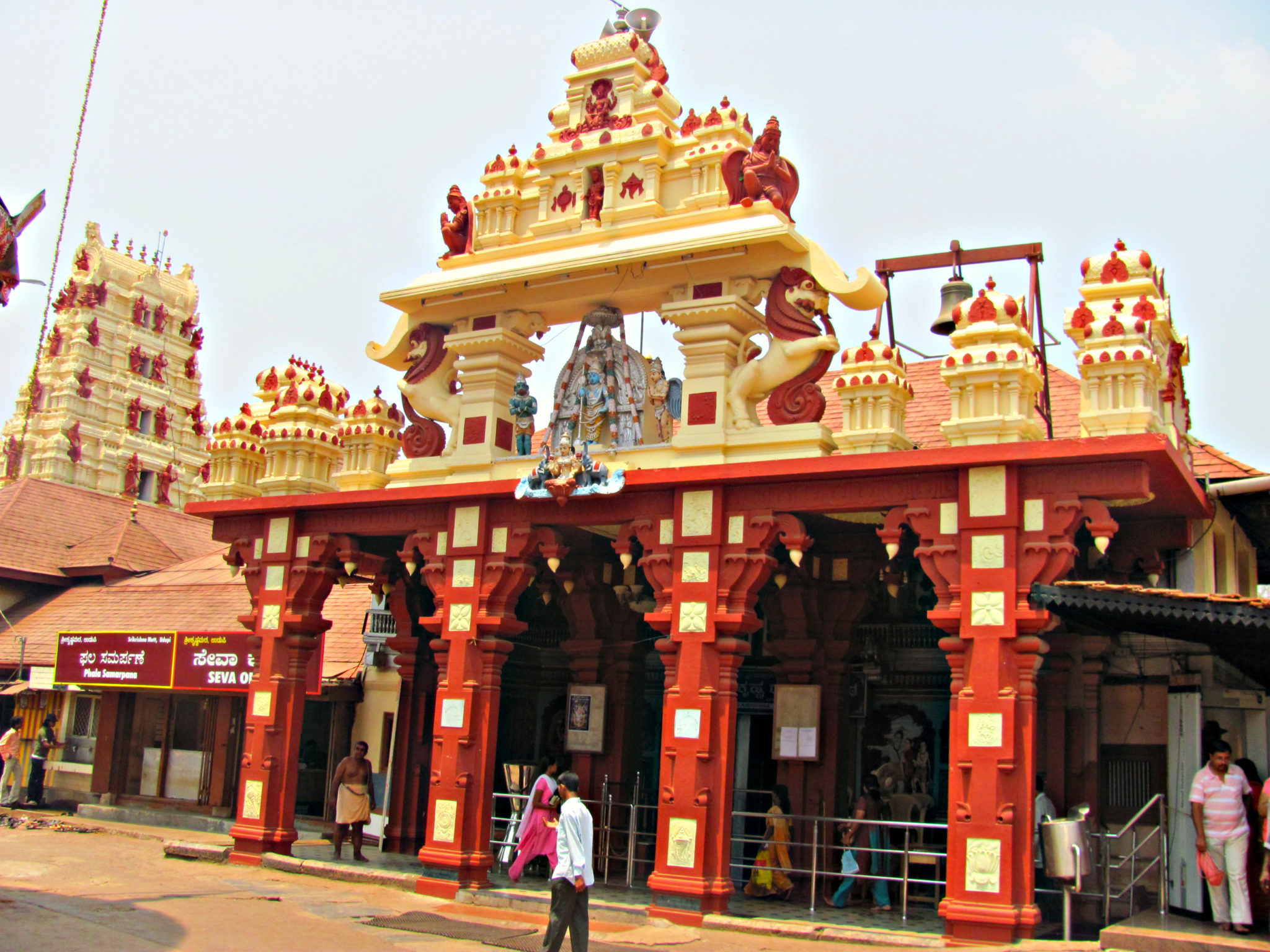