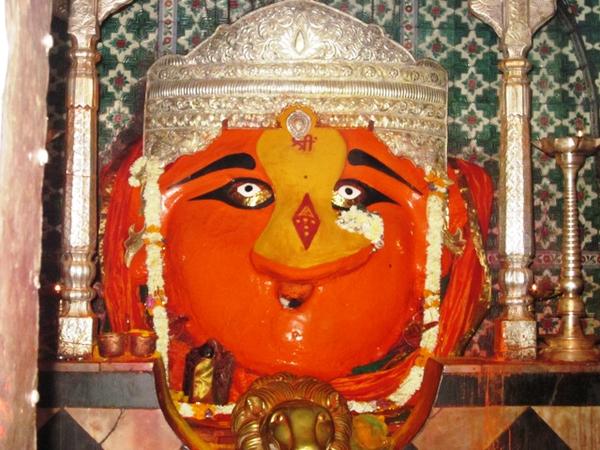 Another “Shakti Peetha” Hindu shrine known as “Renuka Temple” is located in the state of Maharashtra in a town called Mahur or Mahurgad. This “Devi” temple is situated in the Nanded district.  In addition, this temple has been constructed on a mountain range. Furthermore, the idol worshipped at this temple is in fact the mother of Lord Parshuram called Renuka Devi i.e. an avatar of Goddess Parvathi/Shakti the wife of Lord Shiva. Furthermore, this goddess is known to be worshipped mainly in the state of Maharashtra.

The ideal time to visit this “Devi” temple is during the winter season from October to February when the climate is extremely pleasant.

b. How to reach  Renuka Devi Temple

The nearest railway station to this temple is located in Nanded. The Hazur Sahib Railway Station is well connected to major cities in the country.

If you intend to drive to this beach then the ideal starting points would be Mumbai, Navi Mumbai, Pune, Nashik, and Nagpur.

There is one route from Mumbai to this temple, and it is via NH160.

There is one route from Navi Mumbai to this temple, and it is via NH160.

There is one route from Nashik to this temple, and it is via Nashk-Pune Road/Nashik-Shirdi Road and Lam Road.

There is one route from Nagpur to this temple, and it is via Nagpur-Aurangabad Highway.

The closest airport to this temple is located in Nanded. The Nanded Airport is well connected to major cities in the country.

This holy temple is a Shakti Peetha and hence according to popular folklore, goddess Sati in anger committed suicide in the fire of a yagna being performed by her father. In response an enraged Lord Shiva carried the burnt body of his wife Sati and performed the cosmic dance “Tandava”. This dance left all the other gods in heaven shaken and worried about the consequences of Shiva’s anger. So in response Lord Vishnu hurled his chakra at the burnt body and cut it into “51 pieces” which fell on various spots in the country including at the site at which this temple currently stands. Another myth states that the head of Renuka the wife of sage Jamadagni that was cut by her son Parashurama fell at the site where this temple was eventually built. 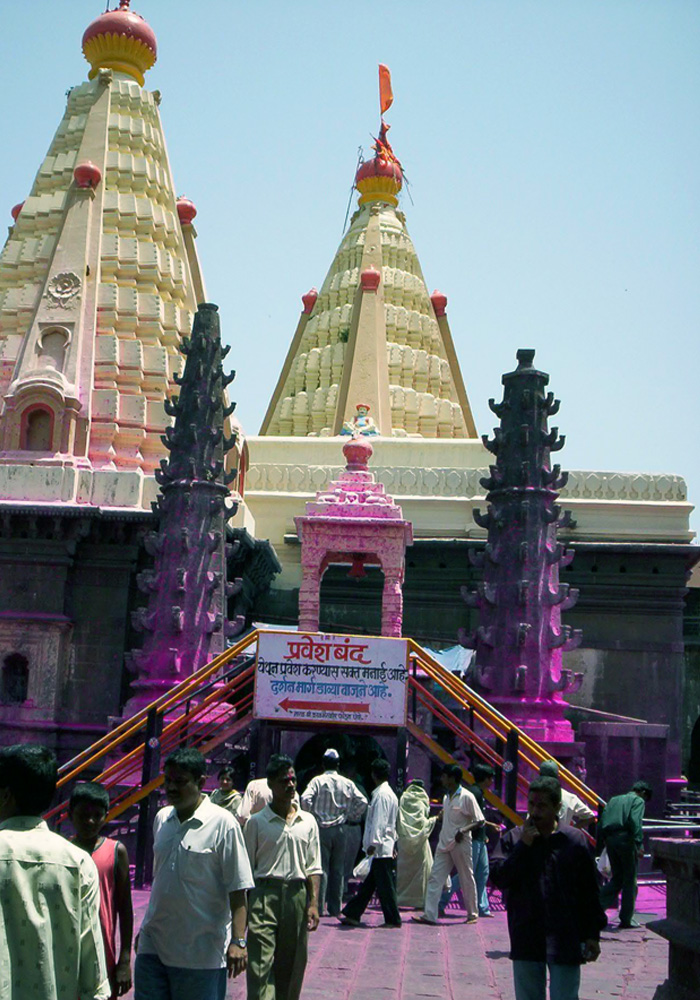 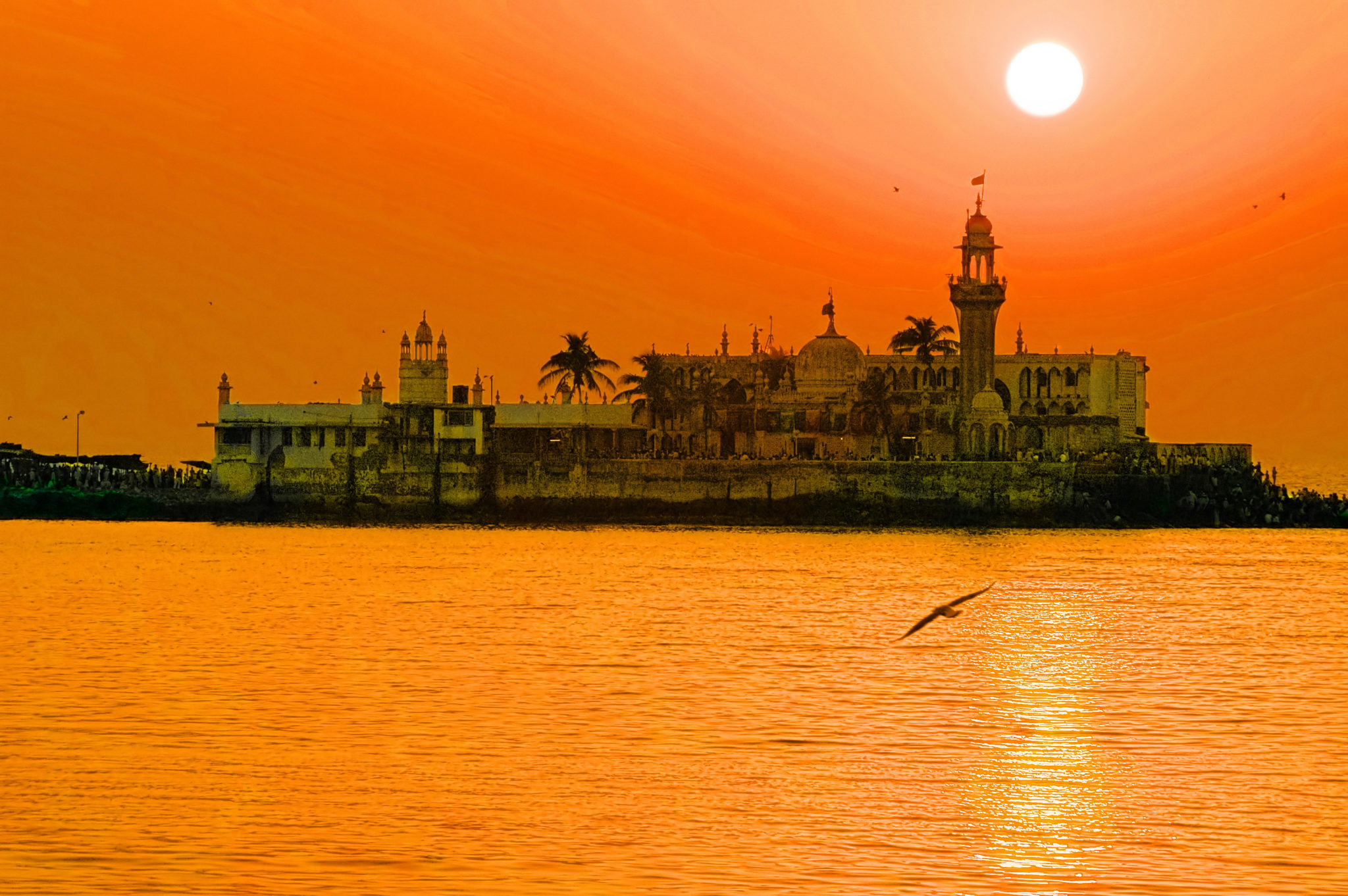