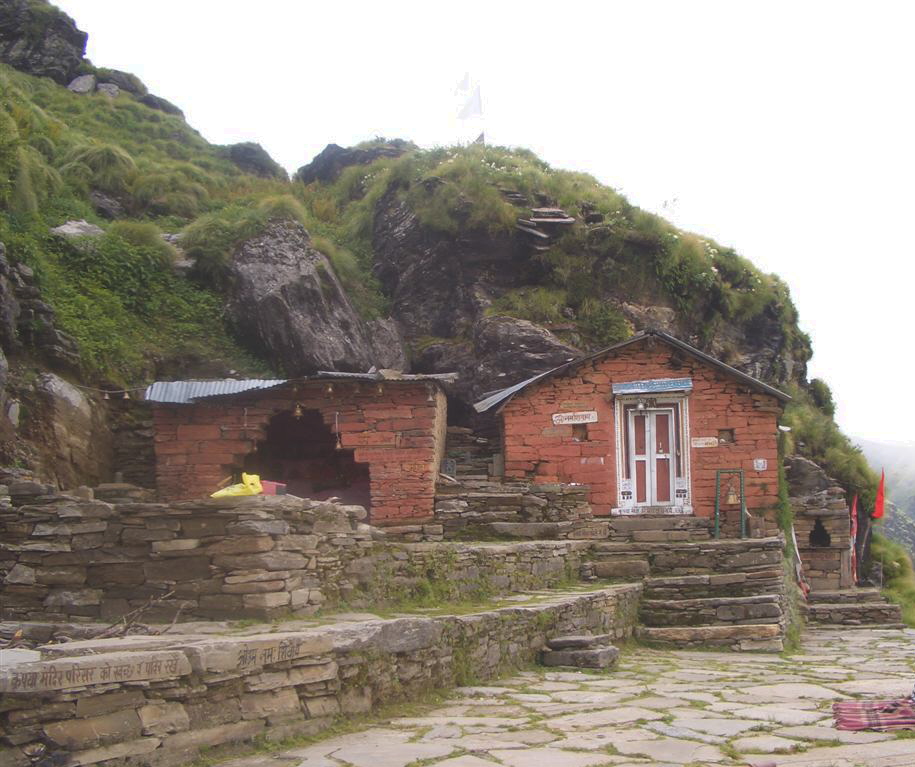 “A temple made from natural rock and surrounded by rhododendron plants” is the best way to describe the Rudranath Temple located in Uttarakhand. This temple dedicated to Lord Shiva is situated in the Garhwal district at an altitude of 3,600 meters above sea level.  This Hindu shrine is also a part of the famous “Panch Kedar” Hindu pilgrimage circuit. Furthermore, Lord Shiva in this temple is worshipped “Nilkantha Mahadeva”. Additionally, it is also commonly believed that this temple was first founded by the Pandavas.

a. Best time to visit the Rudranath Temple

b. How to reach  Rudranath Temple

To reach this temple via road you would need to drive up to Gopeshwar and then trek your way to the temple. The ideal starting points for Gopeshwar would be as New Delhi, Haridwar, Rishikesh, Gurugram, and Dehradun.

There are three routes from New Delhi to this temple, and they are via NH334 and NH7, via NH7, and via NH44 and via NH7.

There are three routes from Haridwar to this temple, and they are via NH7, via NH34 and NH7, and via Karnaprayag-Haridwar Road.

There are three routes from Gurugram to this temple, and they are via NH334 and NH7, via NH7, and via NH534.

There is one route from Dehradun to this temple, and it is via NH7.

The nearest airport to Haridwar is located in Dehradun at a distance of 258 km. The Jolly Grant Airport in Dehradun is well connected to major cities in the country.

According to a popular legend the Pandavas who had just vanquished the Kauravas in the great “Kurukshetra” battle wanted to meet Lord Shiva to seek redemption. However Shiva was extremely angry with the Pandavas for the tactics used by them during the war. As a result Shiva assumed the form of Nandi the bull so as to avoid the Pandavas. Unfortunately, though the second Pandava brother Bhima identified Shiva. In response Shiva (as Nandi) disappeared and his body parts reappeared in four different places including Rudranath. It is at the spot where Shiva’s face reappeared that this temple was eventually built. 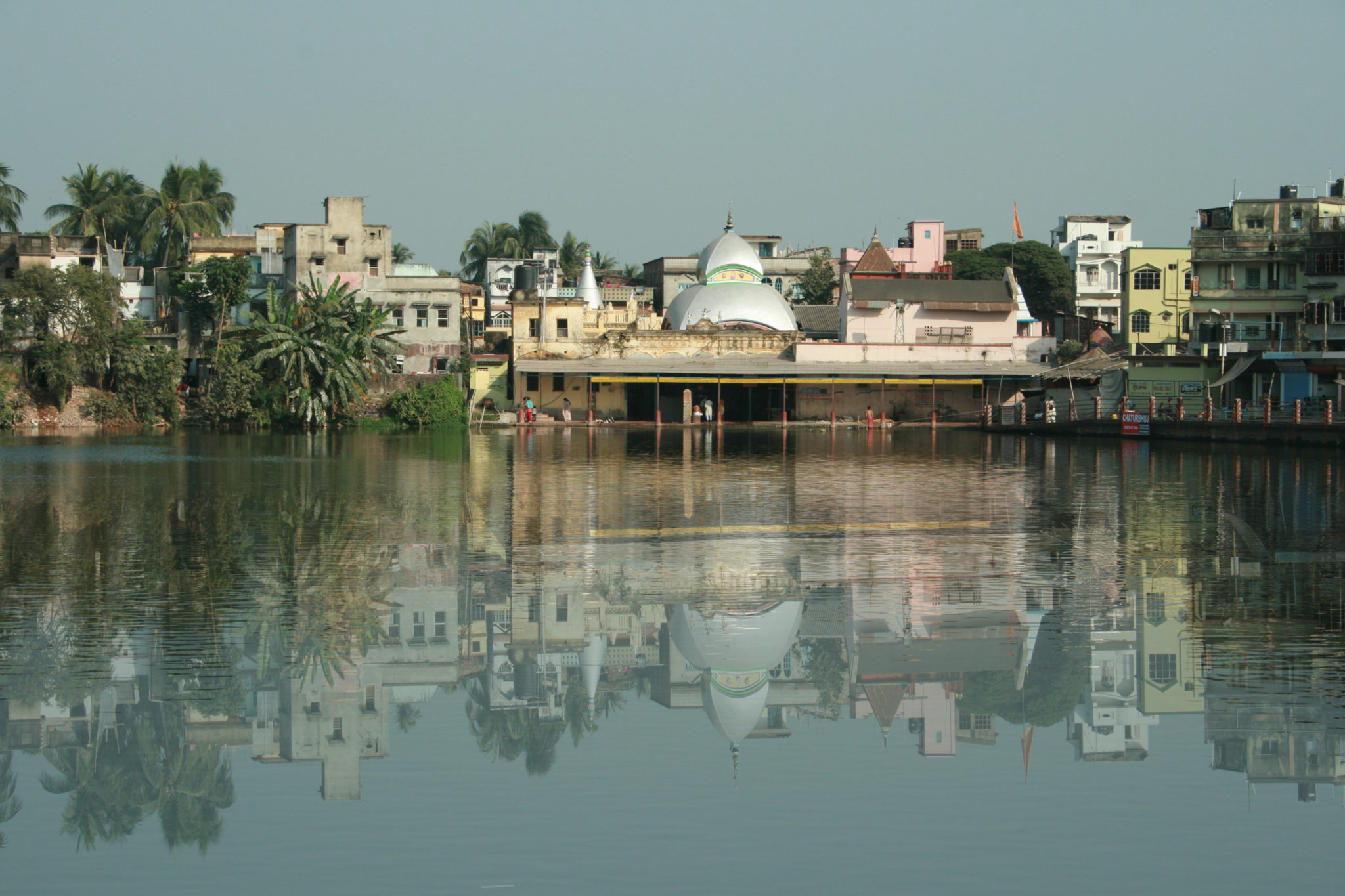