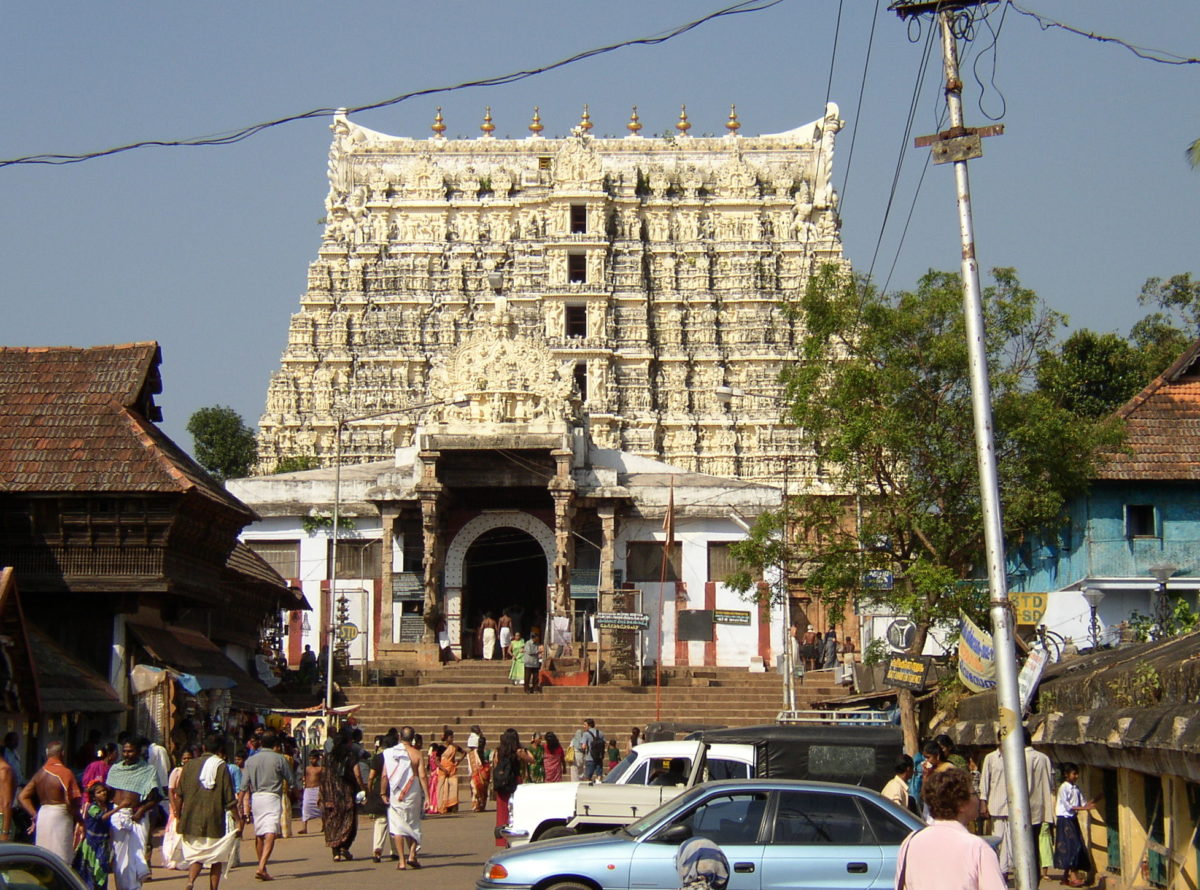 Constructed using “a typical Dravidian architecture style” is a Hindu shrine located in Kerala known as Shri Padmanabhaswamy Temple. This “Lord Vishnu” devoted temple is located in the city of Thiruvananthapuram also known as “The city of Lord Anantha”.  This temple consists of an idol of Lord Vishnu that can be seen installed in the “Anantha Shayanam” posture i.e. Vishnu reclining upon a serpent called Adisheshan.  Furthermore, this temple is also said to be the richest temple in the world possessing an estimated wealth of about $22 million in gold and jewels.

The ideal time to visit this temple is from October to February during the winter season when the climate is extremely “cool” with the mercury dropping to as low as 15 degree Celsius.

b. How to reach Shri Padmanabhaswamy Temple

There is one route from Thrissur to this temple, and it is via NH66.

There is one route from Alappuzha to this temple, and it is via NH66.

There is one route from Kollam to this temple, and it is via NH66.

There are two routes from Madurai to this temple, and they are via NH44 and via NH744 and Thiruvanathanpuram-Thenmala Road.

The closest airport is located in Trivandrum. The Trivandrum Airport is well connected to cities in the country as well as to international destinations.

A popular myth states that in the Kasargod district there lived a sage called Vilvamangalathu Swamiyar who was a Lord Vishnu devotee. He once prayed to Vishnu asking him to appear in person. In response to this prayer Vishnu is said to have arrived on earth in the form of child who was very mischievous. This child in turn destroyed the idol which the sage was worshipping. Noticing that the idol has been ruined the enraged sage chased away this nuisance creating child who then suddenly vanished in thin air. It was then that this sage began looking for this boy. It was during this search that he heard a lady threatening to throw her child into the “Ananthankadu”. The sage on hearing this word reacted quickly asked the lady for directions and reached this place. It was at this spot that he saw the boy transform into “Iluppai tree” (Indian Butter Tree) and eventually metamorphose into Anantha Sayana Moorti i.e. a form of Vishnu in which he is sitting on a celestial snake called “Adisheshan”. And so it is at this very spot that this temple was eventually constructed in honour of Lord Vishnu. 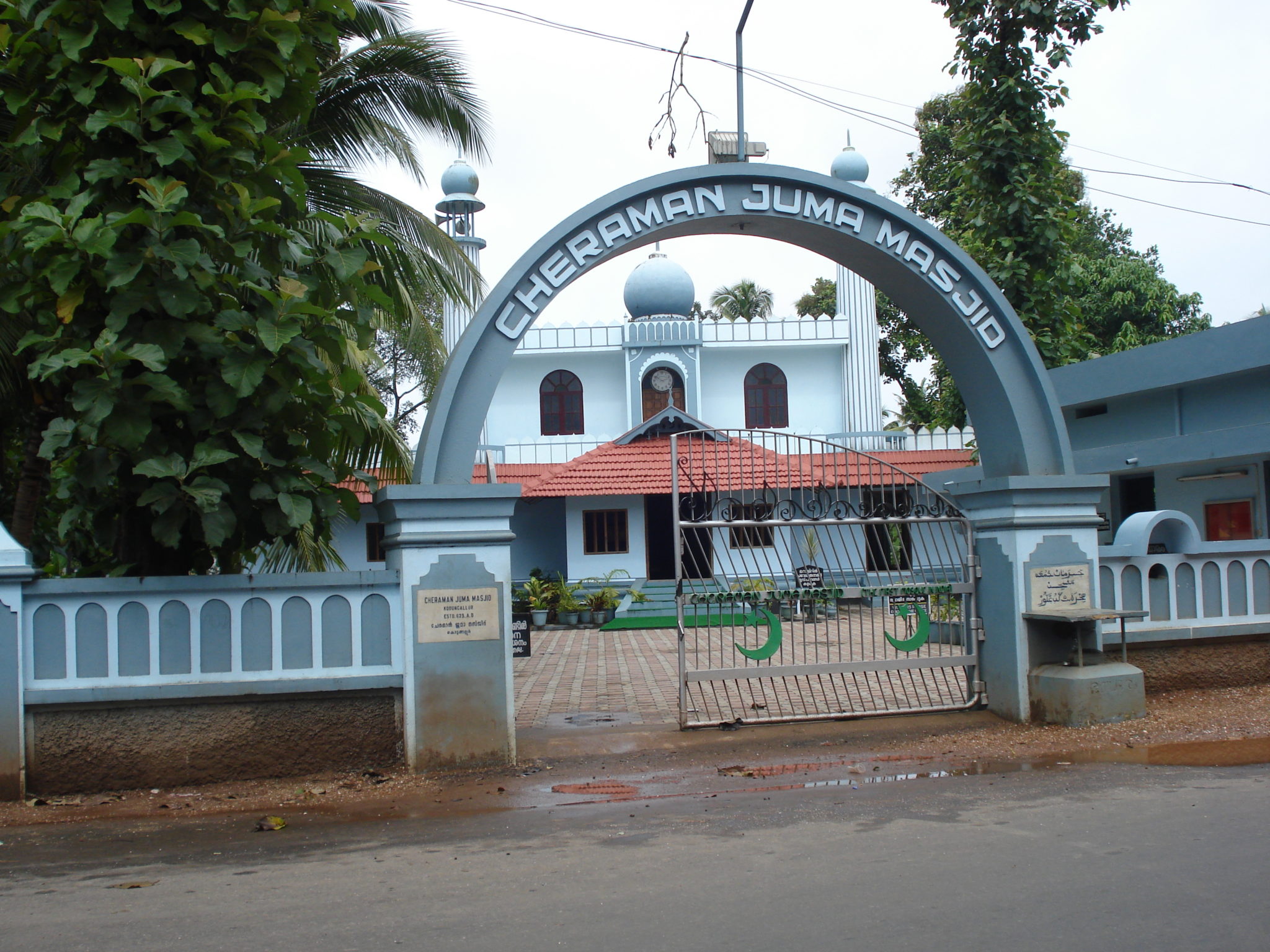