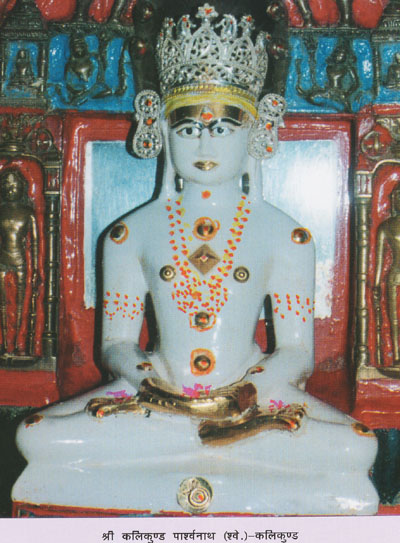 Considered to be about 500 years old is a Jain Tirtha located in Kerala known as Shri Bhagvan Kalikund. This “Jain pilgrimage site” is situated in the city of Calicut in the Kozhikode district. This site is home to a 35 cm tall statue of the 23rd Tirthankar, Parshvanath Bhagwan. It is also said that during the construction of this site, a large number of Jain idols were apparently found. Furthermore, this pious pilgrimage site is operated by a trust called Sheth Anandji Kalyanji.

a. How to reach Shri Bhagvan Kalikund Tirth

The nearest station to this “Tirth” is located in Calicut. The Calicut Railway Station is well connected to major cities in the country.

If you intend to drive to this “Tirth” the ideal starting points would be Mangalore, Kannur, Thrissur, Coimbatore, and Bangalore.

There is one route from Mangalore to this “Tirth”, and it is via NH66.

There is one route from Kannur to this “Tirth”, and it is via NH66.

There is one route from Thrissur to this “Tirth”, and it is via Thrissur-Kuttippuram Road and Calicut Road.

There is one route from Coimbatore to this “Tirth”, and it is via Kozhikode-Malappuram-Palakkad Highway.

b. Religious significance of the Shri Bhagvan Kalikund Tirth

Popular folklore states that Shree Parshvanath the 23rd Tirthankar had once meditated at a spot that was located in close proximity to a mountain named “Kali” and a tank called “Kund”. It was thus in honour of Parshvanath that this tirth was constructed at that spot (named Kalikund) by Emperor Dhadhivan. 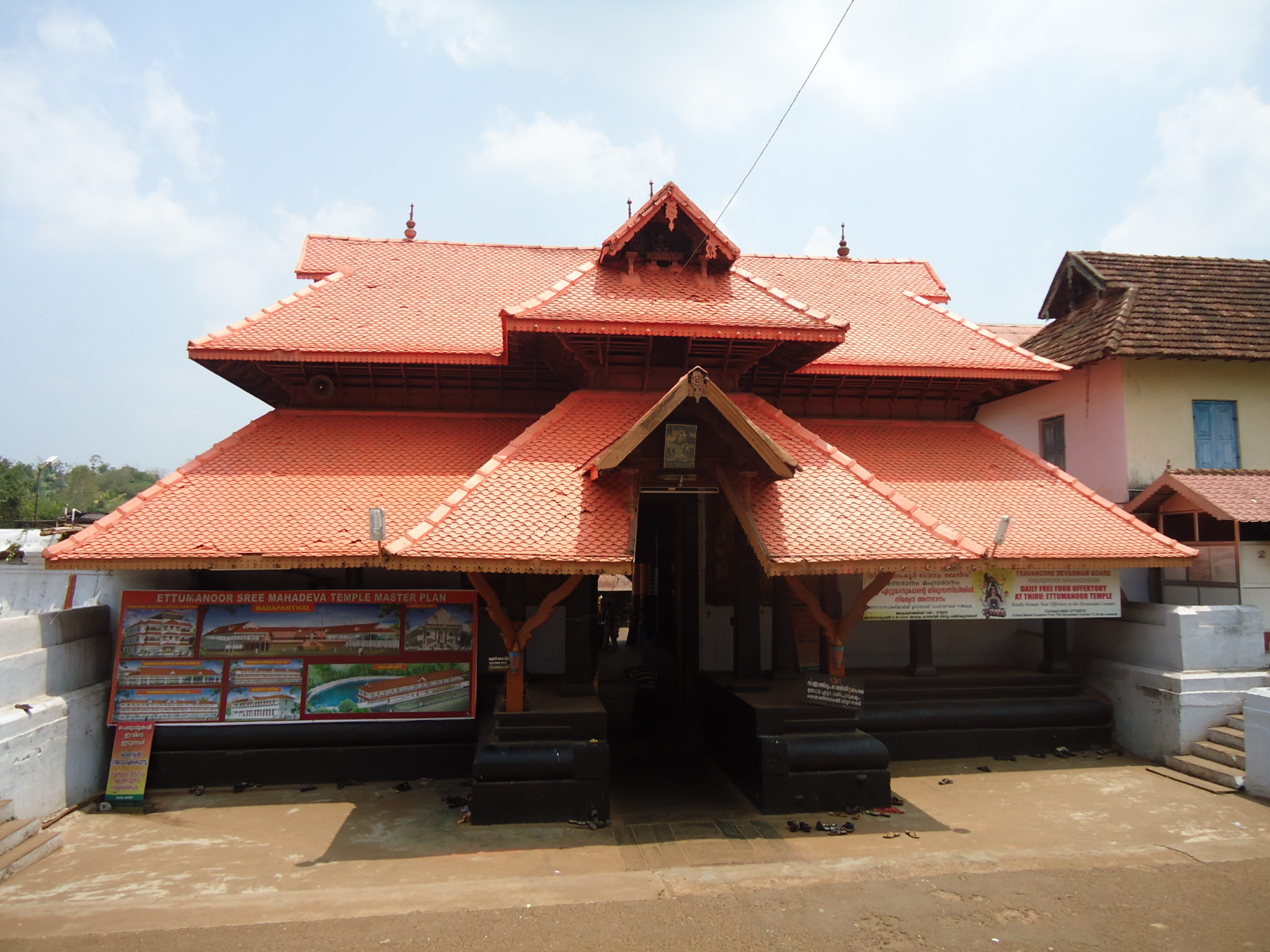