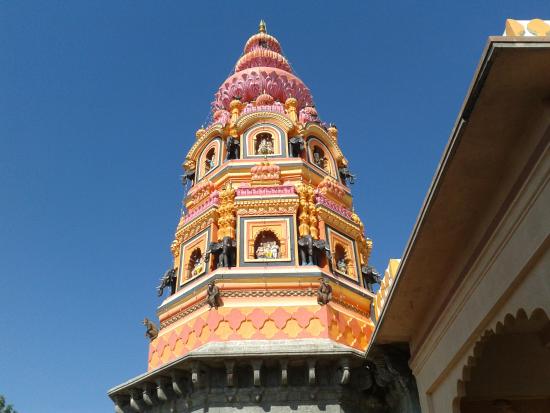 Dedicated to Lord Ganesha, “The God of Knowledge” is a temple located in Maharashtra known as Shri Moreshwar/Mayureshwar Mandir. This temple is situated in the Pune district in a village called Morgaon. This temple also belongs to a group of eight highly esteemed Ganesh temples in the country known as “Ashtavinayaka”. In addition, this temple is also said to be the starting point of the “Ashtavinayaka” pilgrimage circuit. Furthermore, this temple is said to have prospered during the Peshwa dynasty as well under the patronage of the descendants of renowned saint Morya Gosavi.

b. How to reach  Shri Moreshwar Mandir

A popular folklore is associated to the construction of this temple. According to this popular myth a demon called Sindhu born to King Mithila began terrorising the three worlds. In response the gods in fear asked Lord Ganesha to deal with this demon, which resulted in a fierce battle between Ganesha and the demon and his army. During the battle Ganesha managed to tear the body of the general of the demon’s army into three pieces, and then cut open the body of Sindhu thereby killing him. It was then at the site at which this demon was killed by Ganesha that this temple was eventually built by apparently Brahma the creator. 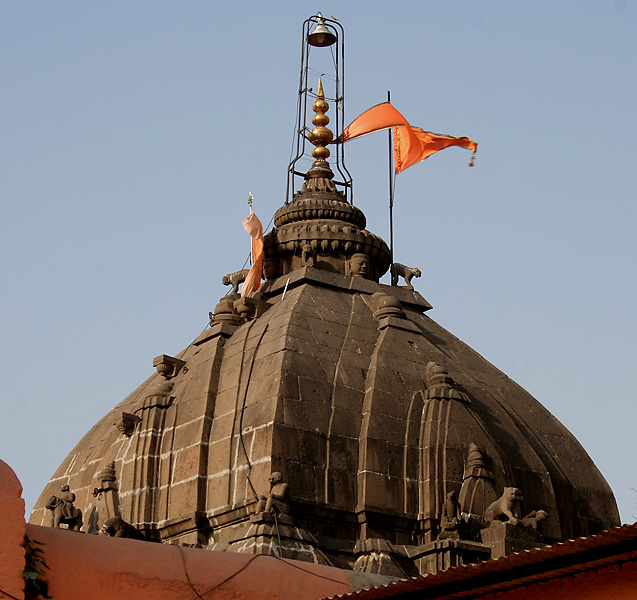