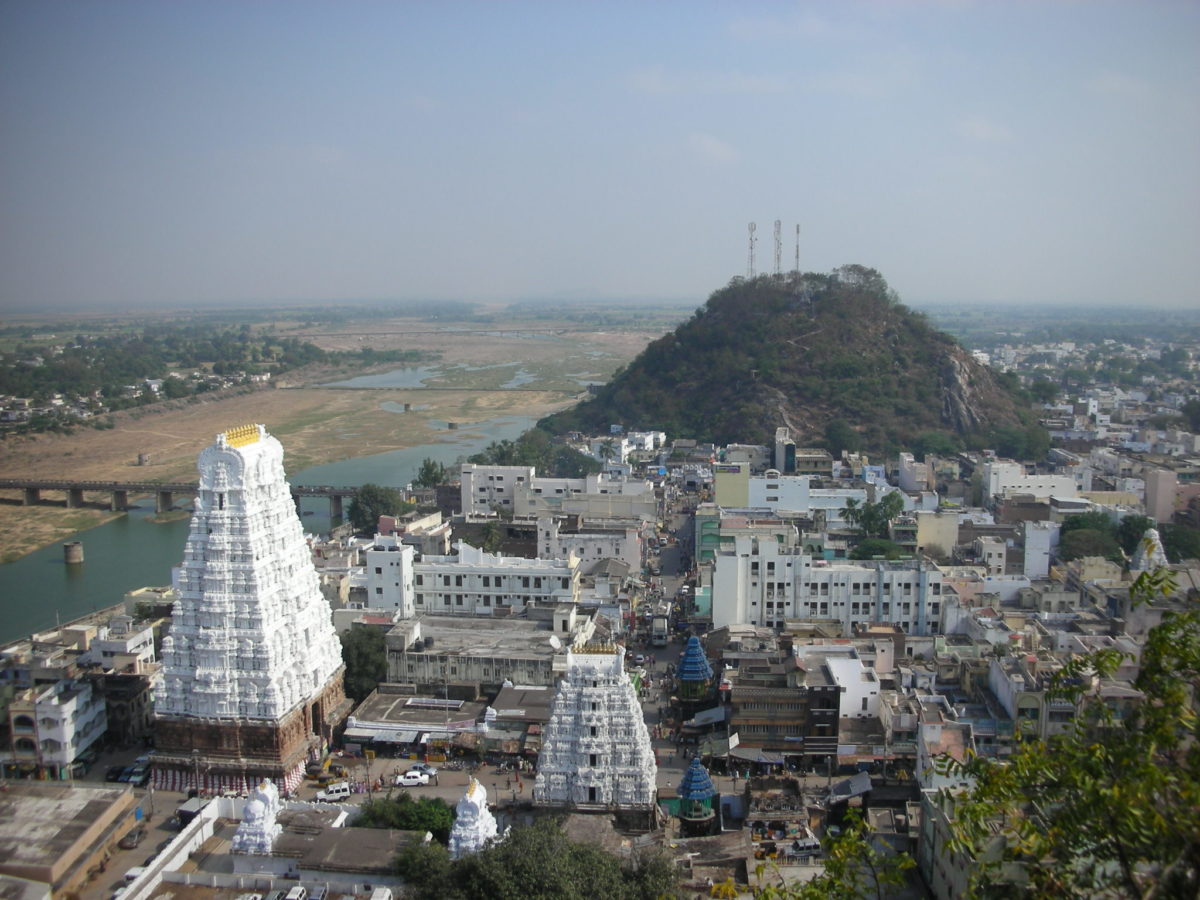 Considered to be one of the most important Lord Shiva shrine in South India is a temple called Srikalahasti. This temple is located in the Chitoor district in Andhra Pradesh on the banks of the River Swarnamukhi. This temple was built during the Pallava period by the Chola King Kulothunga Cholan I, II, and III during the 11th century. Important travel information related to this sacred “Shiva Temple” is as follows.

The ideal time to visit this temple is in between October to March during winter when the climate is extremely pleasant with, temperatures ranging from a maximum of 30 degree Celsius to a minimum of 15 degree Celsius.

b. How to reach Srikalahasti?

This temple has its own railway station. The Srikalahasti Railway Station is well connected to major cities in the country such as Chennai, Bangalore, Coimbatore, Hyderabad, Pune etc.

There are a number of bus services available from Srikalahasti that connect to most of major cities in the country.

The nearest airport to this temple is located in Tirupati. The Tirupati Airport is well connected to major cities such as Chennai, Coimbatore, Kolkata, Mumbai, Pune etc.

There are a number of myths associated with this temple. One of the more popular legend states that Parvati was once cursed by Lord Shiva due to which she was compelled to leave her divine form and, take to a human form. This was not acceptable to Parvati and to reverse this curse she undertook a long penance at the site of this temple. Impressed by Parvati’s deep devotion Lord Shiva recreated a new divine body for her which was far superior than her older body. It was after the recreation of Parvati’s new divine body that she became known as “Shiva-Gnanam”. 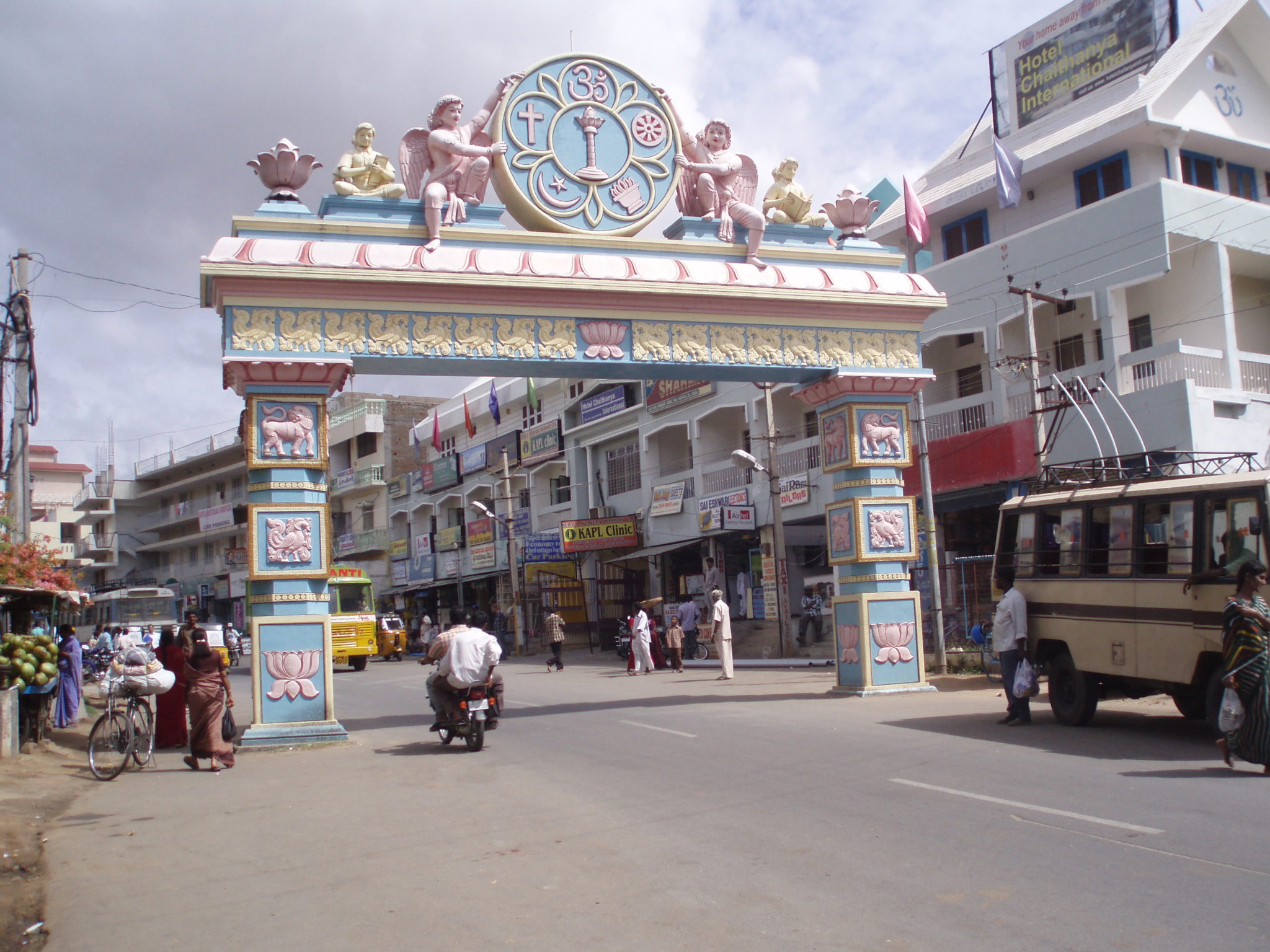 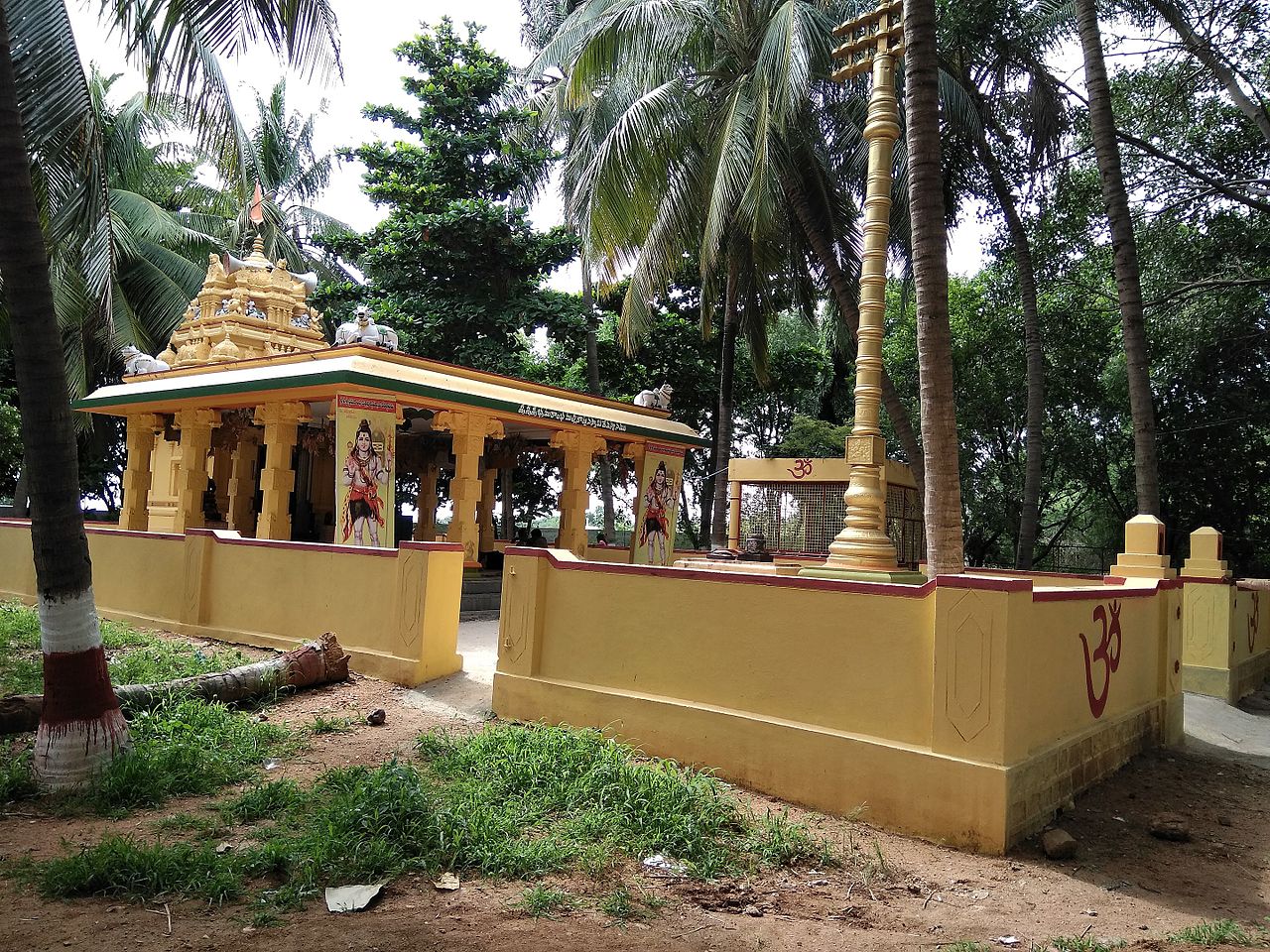