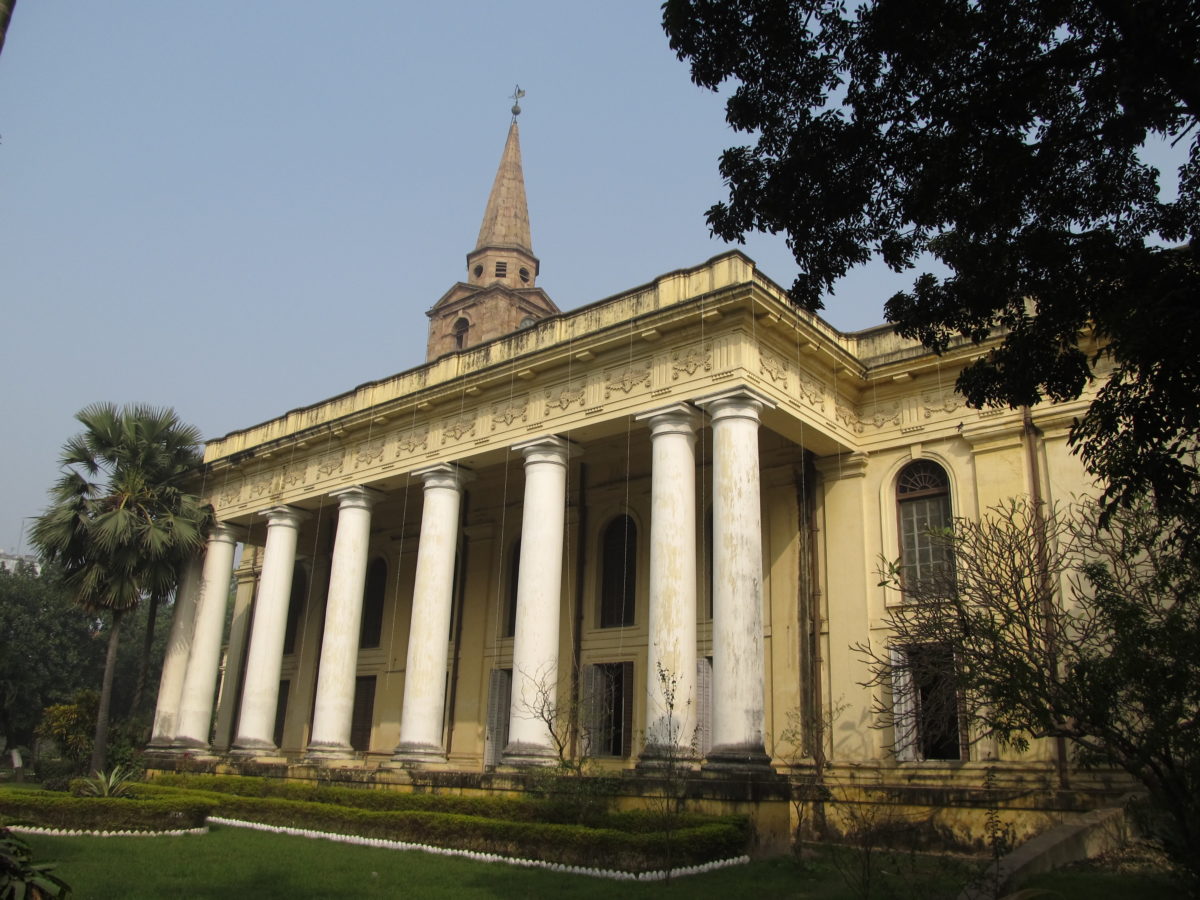 Considered to be the “third oldest church” in the “City of Joy” i.e. Kolkata is a Catholic shrine (originally a cathedral) known as St John’s Church. This church constructed by the “East India Company” is located in the Kolkata district in close proximity to the Raj Bhavan i.e. official residence of the Bengal Governor. This church is said to have been constructed using “St Martin-in-the fields” an English Anglican church situated in London as a model. In addition, the construction of this church began in 1784 with a fund of approximately Rs 30,000 generated apparently via public lottery.

a. Best time to visit the St John’s Church

The ideal time to travel to this wonderful church is in between October to March when the climate in the “City of Joy” i.e. Kolkata is usually very pleasant with, the temperature ranging a maximum of about 11 degrees Celsius to a minimum of about 9 Celsius degrees.

b. How to reach St. John’s Church

The closest railway station to this church is located in Howrah in Kolkata. The Howrah Railway Station is well connected to most of the major cities in the country.

If you intend to drive to this church then the ideal starting points would be Bhubaneswar, Cuttack, Puri, Patna, and Kolkata.

There is one route from Bhubaneshwar to this church, and it is via NH16.

There is one route from Cuttack to this church, and it is via NH16.

There is one route from Puri to this church, and it is via NH16.

There is one route from Patna to this church, and it is via NH19.

The nearest airport to this church is located in Kolkata. The Netaji Subhash Chandra Bose International Airport is well connected to major cities in the country as well as to international destinations.

According to the history of this church the land for this catholic shrine was donated by the Maharaja Nabo Kishen Bahadur, the head of the Shovabazar Raj Family. Furthermore, history also states that the stones used to build this magnificent church were actually stolen from the ruins of an ancient city in Bengal located in the Malda district called Gaur. This special stone used to construct this church is commonly referred to as “Pathure Girja”. In addition, this church is renowned for having used a “Neoclassical architectural style”. 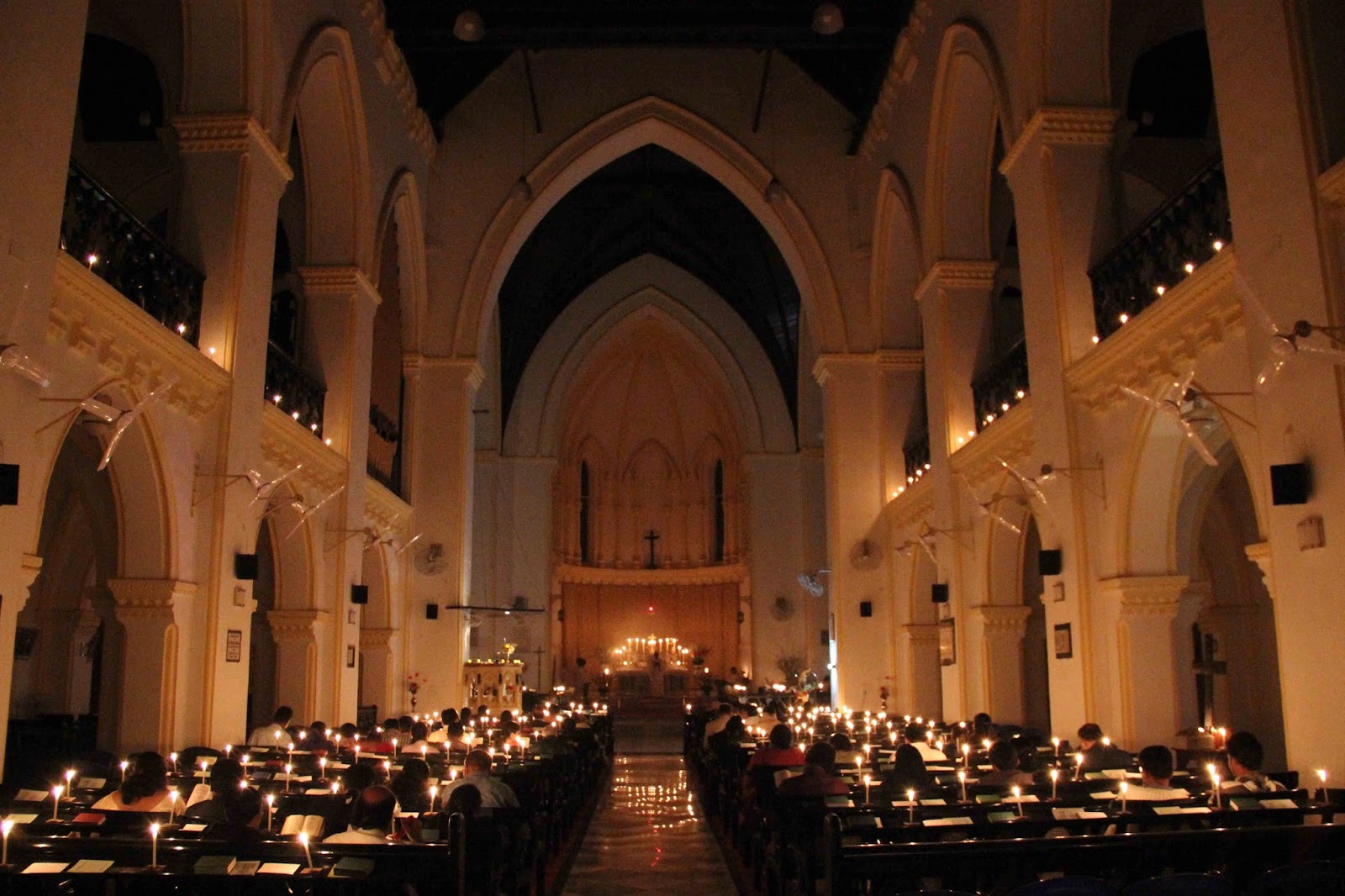