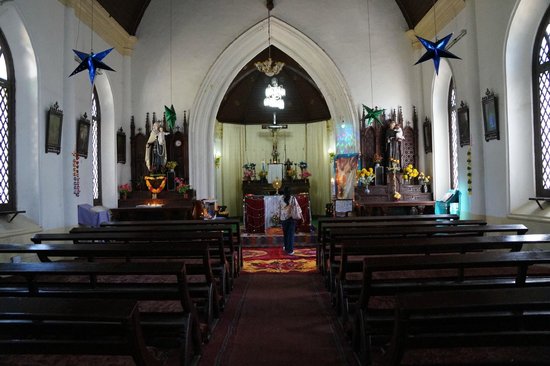 Constructed in the year 1909 in Himachal Pradesh and surrounded by scenic natural beauty is a catholic shrine called St Patrick’s Church. This beautiful church is located in a picturesque hill station called Dalhousie within the prehistoric cantonment area. Furthermore, it is also supposed to have been built by officers belonging to the British Army during the Raj. In addition, this church is known for its magnificent structure and a large main hall. Furthermore, it is said to be maintained and administered by the “Diocese of Jalandhar”.

a. Best time to visit the St. Patricks Church

b. How to reach the St Patrick’s Church

There are two routes from New Delhi to this church, and they are via NH44 and via NH9 and NH44.

There are three routes from Chandigarh to this church, and they are via Bela-Behrampur Road, via NH44, and via NH44 and Chamba-Pathankot Road.

There are two routes from Ludhiana to this church, and they are via NH44 and Chamba-Pathankot Road and via Bela-Behrampur Road.

Considered to be the largest church in Dalhousie this church is supposed to have been constructed during the British Raj in 1909 by officers from the army at a distance of about 2 km from Dalhousie city. Furthermore, this church is essentially a Roman Catholic Church possessing a maximum seating capacity of about 300 devotees. In addition, this church is maintained and administered by the “Diocese of Jalandhar”. As for religious significance or myths, there are none whatsoever that are directly associated to this church. 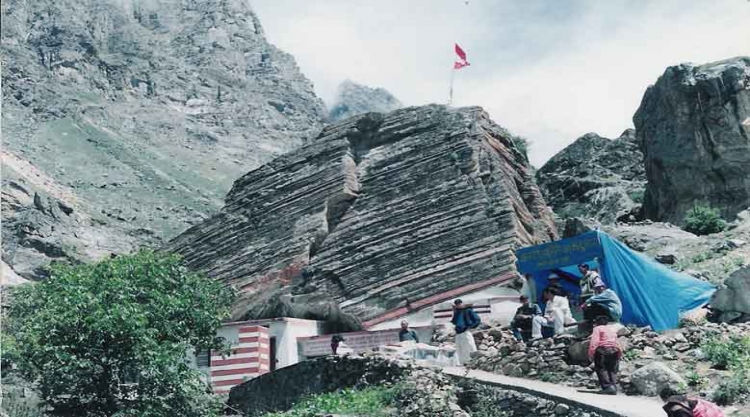 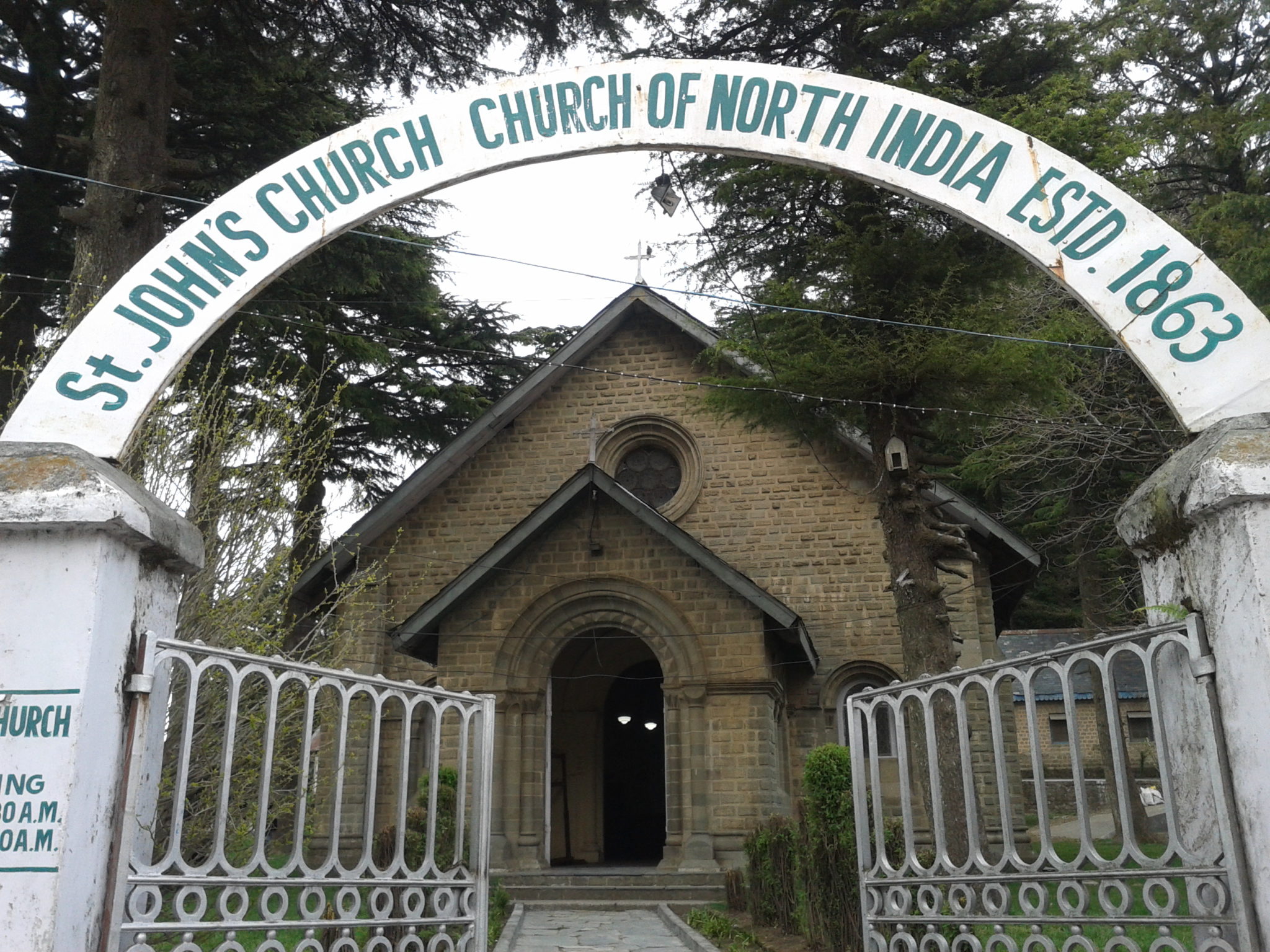