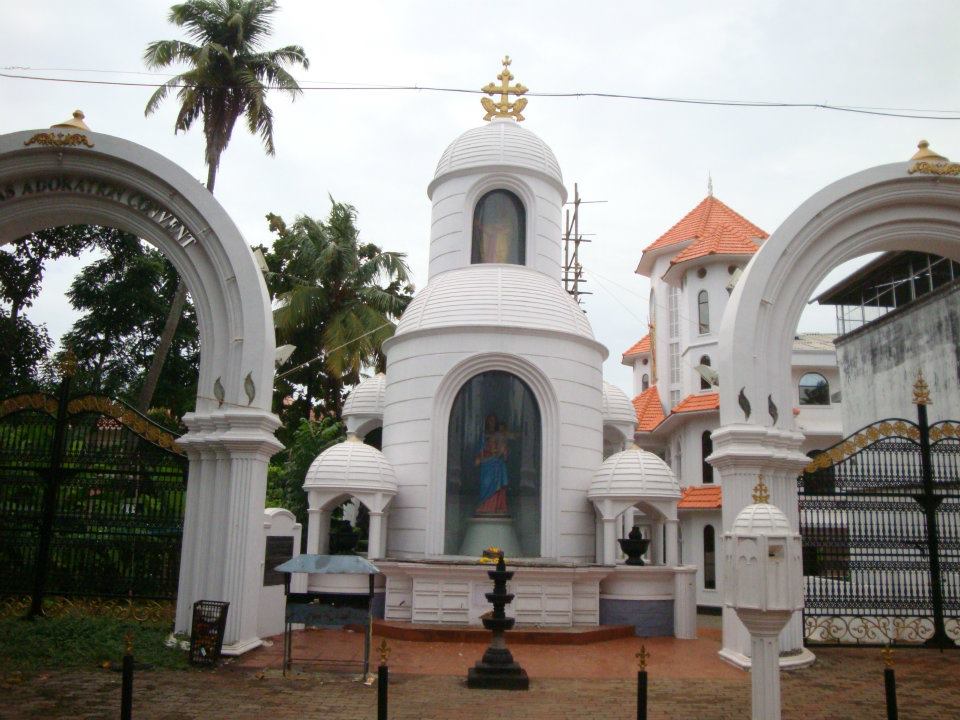 Considered to be the “oldest Catholic shrine in India” is a church in Kerala known as the St Thomas Syro Malabar Catholic Church. Constructed in the year 52 AD this “Apostolic Church” is located in a small town called Palayoor in the Thrissur district. This church was established by the “St Thomas” one of the twelve apostles of Jesus Christ In general the structure of this beautiful church has been retained, although a few renovations were carried during the 17th century by Reverend Fenichi without eve altering its essence. Furthermore, it is also more commonly referred to as St Thomas Church.

b. How to reach St. Thomas Church

If you intend to drive to this church then the ideal starting points would be Guruvayur, Thrissur, Ernakulum, and Kochi.

There are two routes from Guruvayur to this church, and they are via Mutthuvattoor-Guruvayur Road and Palayur Road, and via EdappullyGandhinagar Road.

There are two routes from Ernakulam to this church, and they are via NH66 and via NH544.

There are two routes from Kochi to this church, and they are via NH66 and via NH544.

This church was established by one of the twelve apostles of Jesus Christ St Thomas. According to a legend St Thomas passed via places in Kerala such as Kodungallur in the Thrissur district and eventually landed at a small town called Palayoor. During the time St Thomas arrived, this small town most comprised of a mix of mainly the Brahmin and the Jew community. It was then that St Thomas began converting Brahmins and Jews to Christianity. Hence it was in honour of St Thomas that this church was eventually constructed in this small town in the Thrissur district. 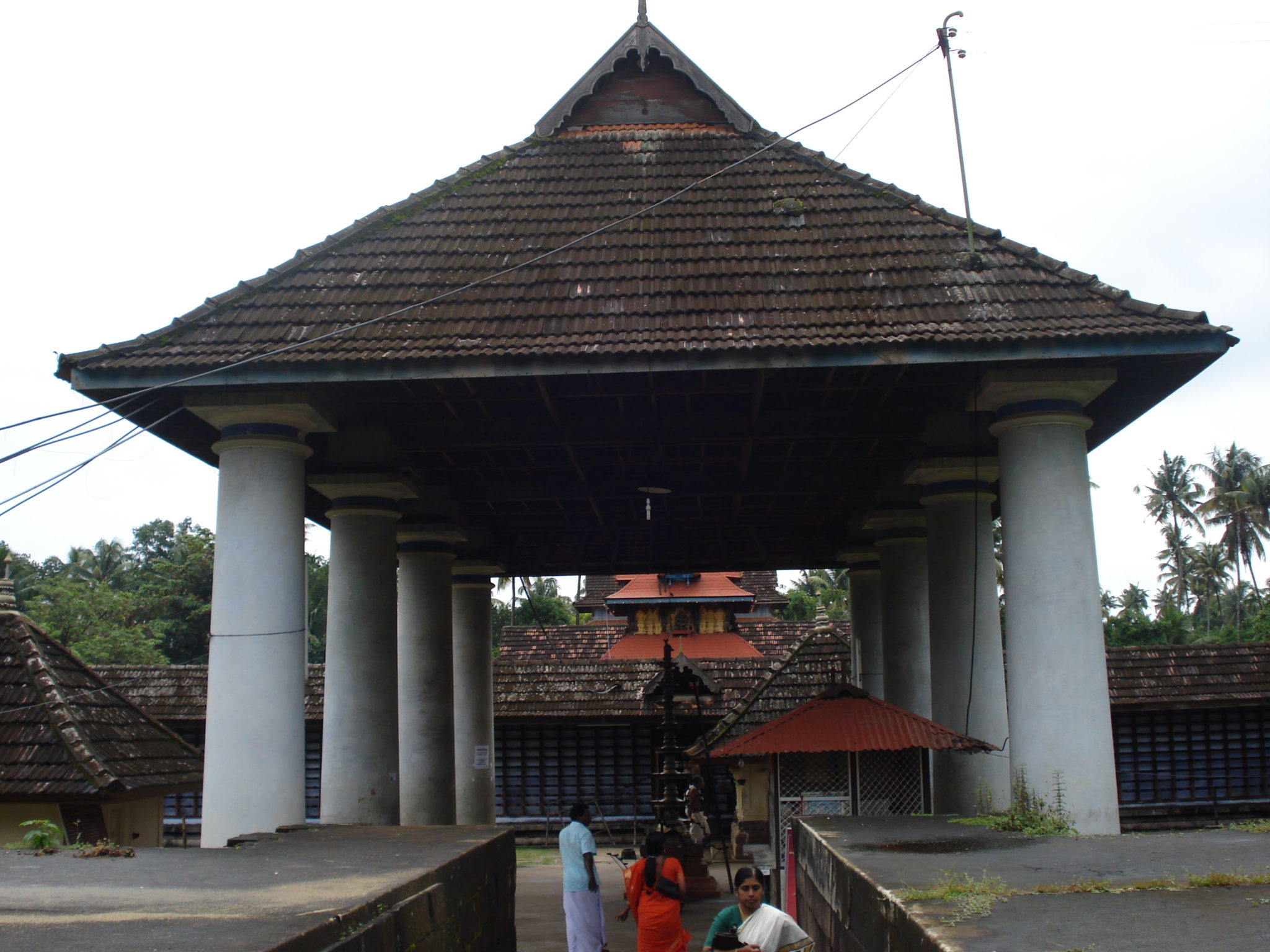 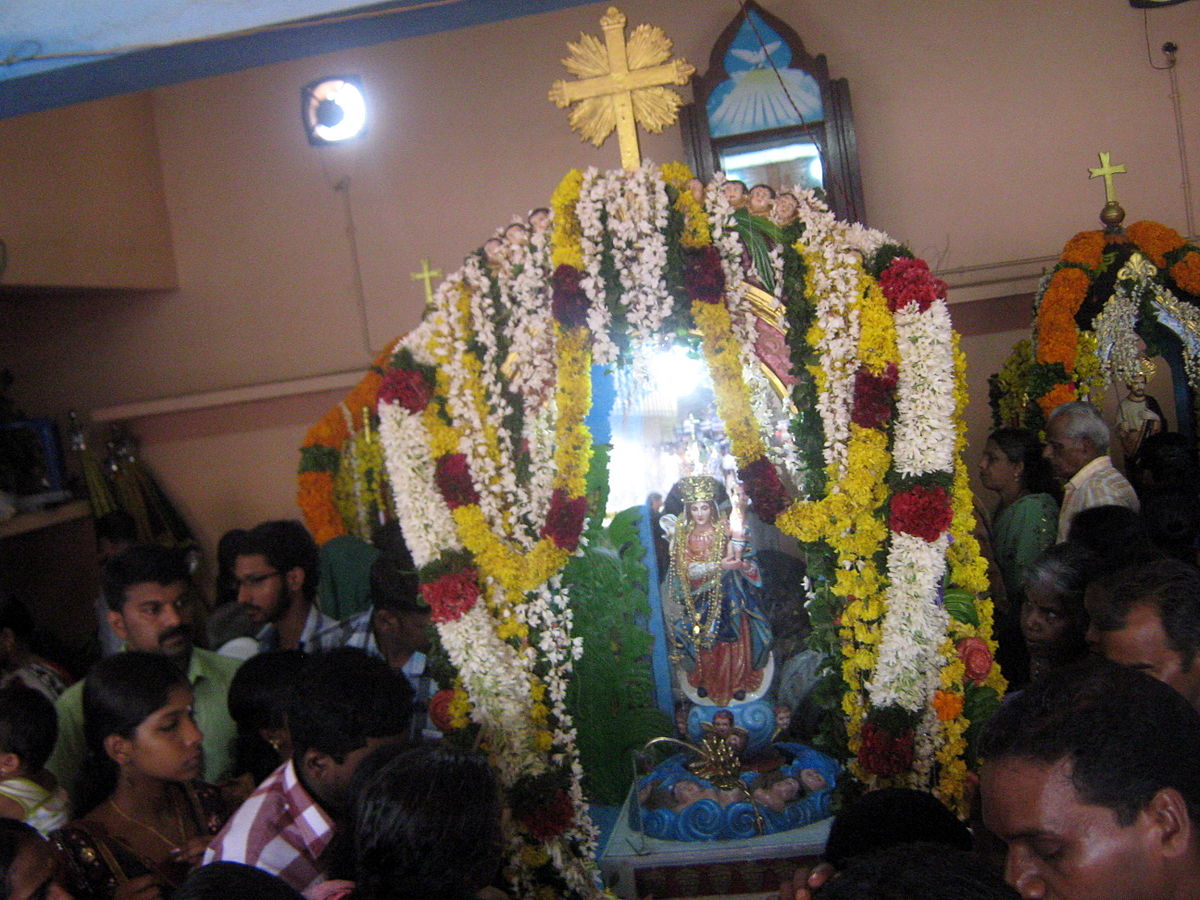