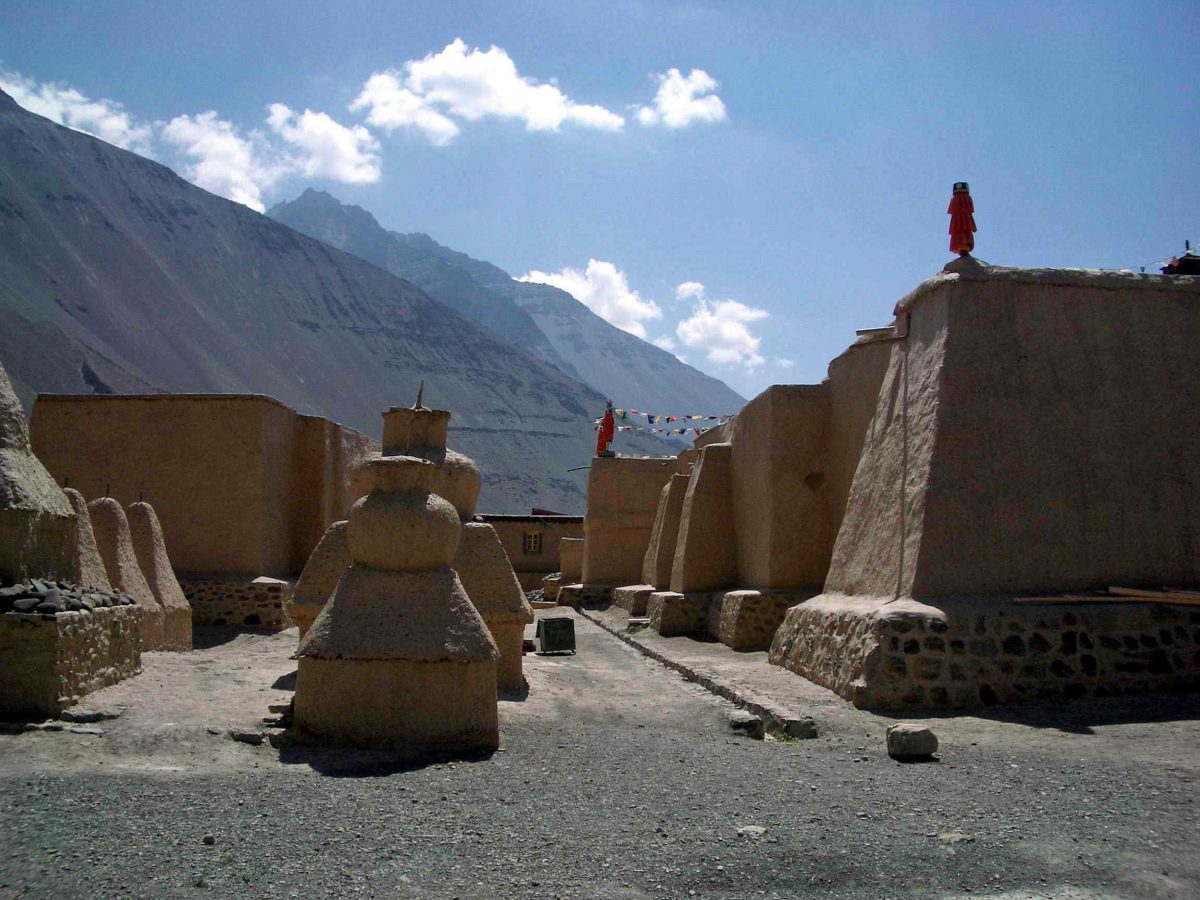 Established by a Tibetan Buddhist “lotsawa” i.e. translator called Rinchen Zangpo is the gompa known as Tabo Monastery in Himachal Pradesh. This renowned Buddhist gompa is located in town called Tabo in the Lahaul and Spiti district.  The wall of this gompa consists of beautiful mural paintings, frescos, thankas, manuscripts, and well maintained statues. This monastery was destroyed by an earthquake in 1975 and so was rebuilt with an addition of an “Assembly Hall” in 1983.  Furthermore, it was at this monastery that in 1983 and 1996 that the 14th Dalai Lama Tenzin Gyatso organized the Kalachakra i.e. an important Buddhist ritual.

a. Best time to visit the Tabo Monastery

b. How to reach the Tabo Monastery

This monastery is said to have been built by Rinchen Zangpo, a Buddhist teacher and translator during the year of the “Fire Ape” in 996 AD. Essentially this monastery comprises of number of priceless Buddhists manuscripts, thangkas (Buddhist scrolls), frescos, and beautiful mural paintings representing the Tibetan Buddhist culture. In addition, within the complex of this monastery lies an assembly hall that consists of a number of beautiful wall paintings that represent the life of Lord Buddha. Furthermore, the paintings in this monastery have been so beautifully maintained that it attracts a large number of “art” loving tourists annually. 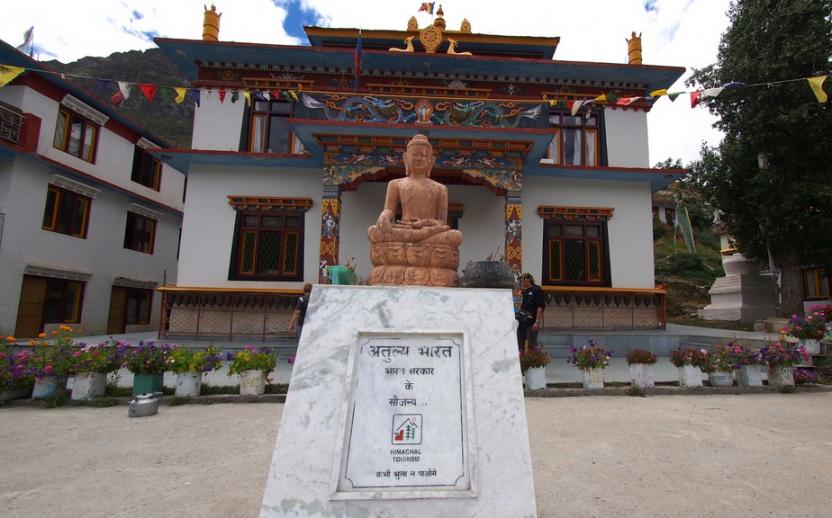 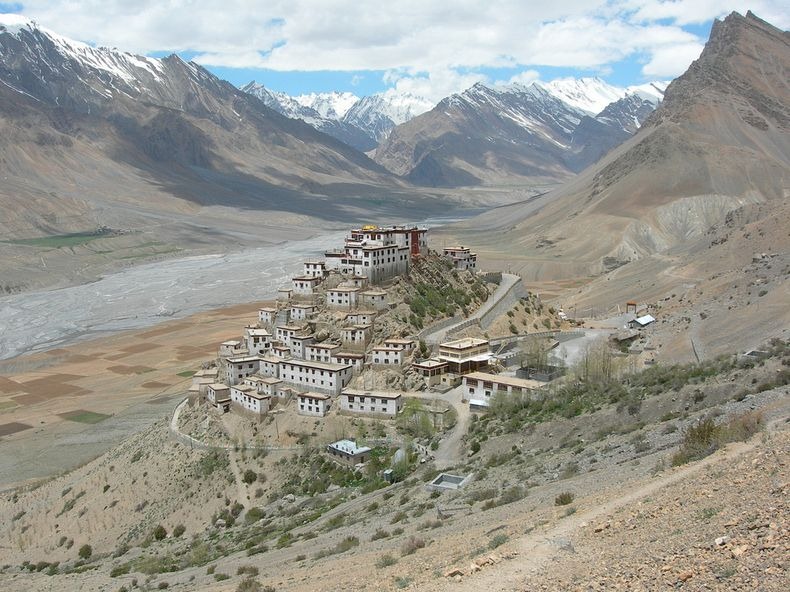