Located near the Brahmagiri Hills in Karnataka is a Hindu pilgrimage site known as Talacauvery. Elevated at an altitude of 1,276 meters above sea level this pious site is situated in close proximity to the Bhagamandala village in the Kodagu district. This site possesses a tank (also known as kundike locally) that has been constructed on the hill by the local community i.e. Kodavas. Furthermore, this site is said to be visited mainly by people belonging to the local Kodava community. In addition, this site attracts a large number of pilgrims during the “Cauvery Changrandi Day” which usually arrives around in the second week of October.

a. How to reach Talacauvery

The nearest railway station to this pilgrimage site is located in Mangalore. The Mangalore Railway Station is well connected to major cities in the country.

If you intend to drive to this sacred site then the ideal starting points would be Mangalore, Bangalore, Udupi, and Coimbatore.

There are two routes from Mangalore to this site, and they are via NH275 and via NH66.

There are two routes from Coimbatore to this site, and they are via NH948 and NH275 and via Kozhikode-Malappuram Palakkad Highway.

The closest airport to this pilgrimage site is located in Mangalore. The Bajpe Airport is well connected to major cities in the country.

b. Religious significance of Talacauvery

This site is closely linked to Lord Ganesha via a popular local legend. This mythological tale states that the River Kaveri was once kept in a “Kamandalu” i.e. a container by sage Agastya. Now while this sage was meditating, Lord Ganesha took the form of crow and sat on top of the container filled with the Kaveri water. Unfortunately, the crow (Ganesha) lost his balance resulting in the container spilling over, and the Kaveri River flowing out from it. As soon as the sage completed his meditation, along with the flowing river from the container he also saw a small child standing instead of the crow. This resulted in the sage presuming that it must have been due to this child that the container fell over, and the river water leaked out. Thus the sage in anger chased after this child so as to reprimand him. It was at this moment that this child suddenly disappeared, and Lord Ganesha finally revealed his true self in front of the sage.  It was then that sage Agastya constructed a temple and dedicated it to Lord Ganesha at this site, which can be seen even today. 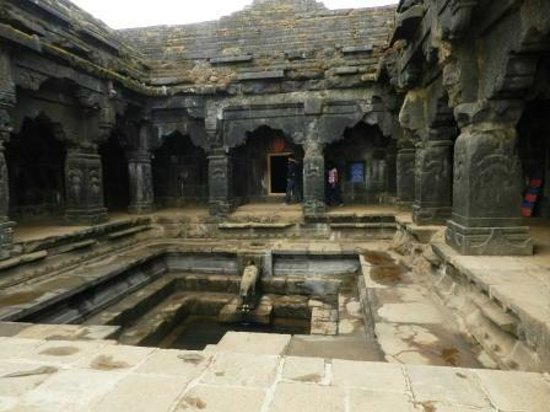 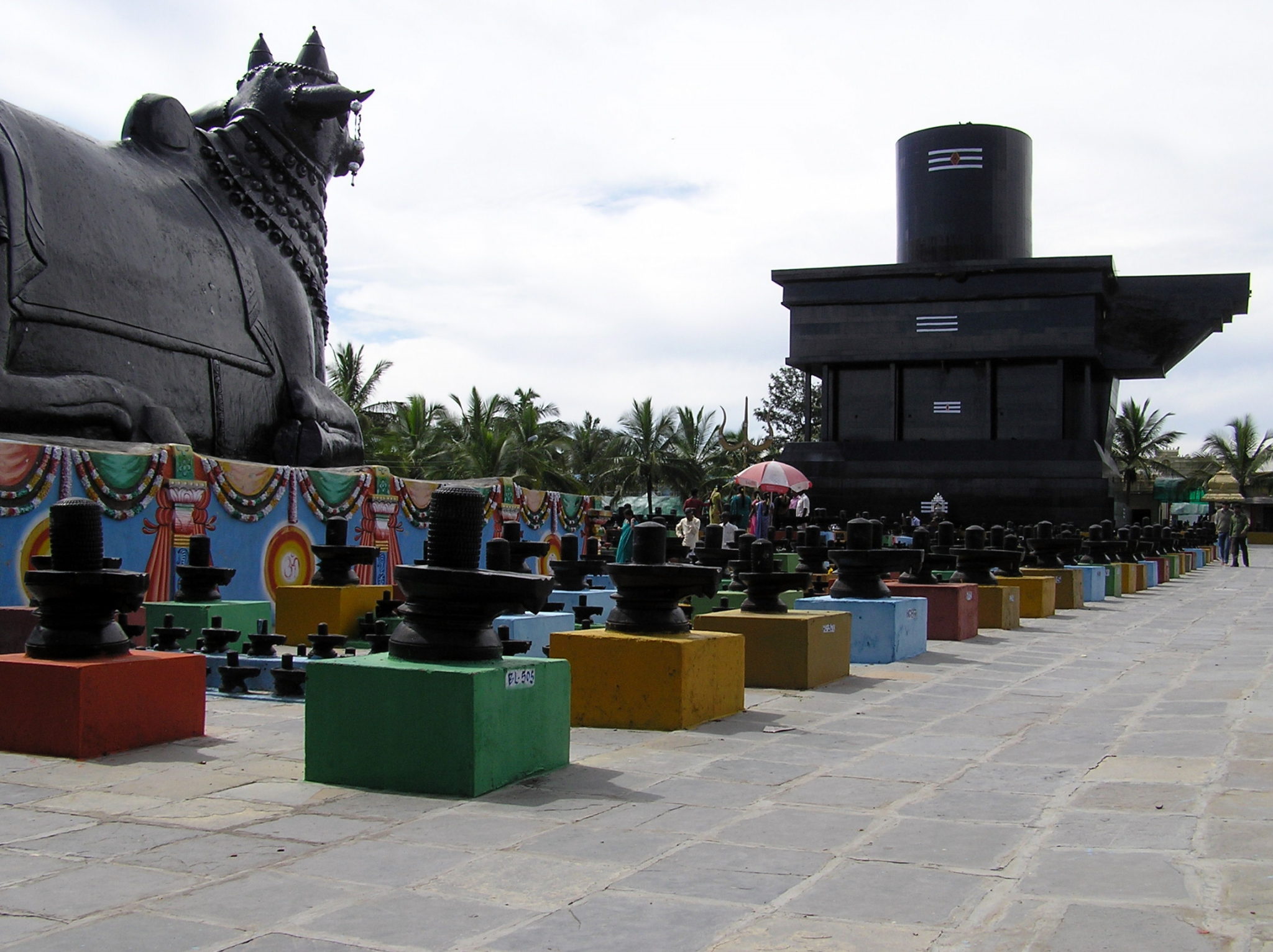