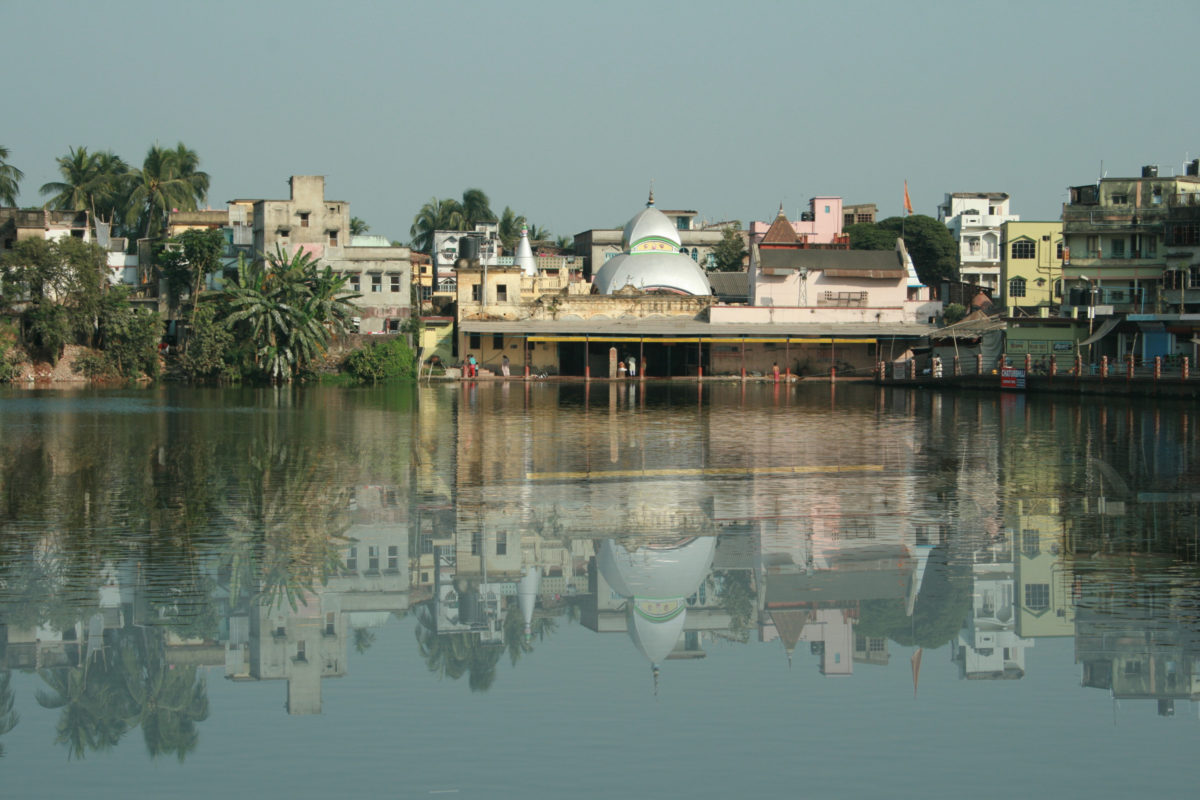 Constructed in 1729 in the state of West Bengal is a Hindu shrine devoted to Lord Shiva known as the Taraknath Temple. This temple renowned for its typical “Bengali Architecture” is situated in a town called Tarakeshwar in the Hooghly district. Located within the premise of this “Shiva” temple is a tank named “Dudhpukur”, known to fulfil wishes of all those devotees who enter it. In addition, in close proximity to this temple lie temples dedicated to Goddess Kali and Lakshmi Narayan. Furthermore, this temple attracts large number devotees from around the country especially during festivals such as “Maha Shivratri” and “Gajan”.

a. Best time to visit the Taraknath Temple

b. How to reach  Taraknath Temple

The closest station to this temple is located in Kamarkundu. The Kamarkundu Railway Station well connected to major cities in the state such as Howrah and Kolkata.

There is one route from Bhubaneshwar to this temple, and it is via NH16.

There is one route from Cuttack to this temple, and it is via NH16.

There is one route from Patna to this temple, and it is via NH19.

There is one route from Puri to this temple, and it is via NH16.

According to a popular myth there was an ardent devotee of Lord Shiva called living in the area where this temple was eventually constructed. Now it so happened that his brother apparently found a site where cows were regularly donating milk. On further examination Vishnu and his brother discovered that there was a shivalingam located at that spot. Soon after Das envisioned a dream in which he was informed that the “shivaling” was in fact the Tarkeshwar form of Lord Shiva. Hence it was at the spot at which this shivalingam was located that this temple was eventually constructed. 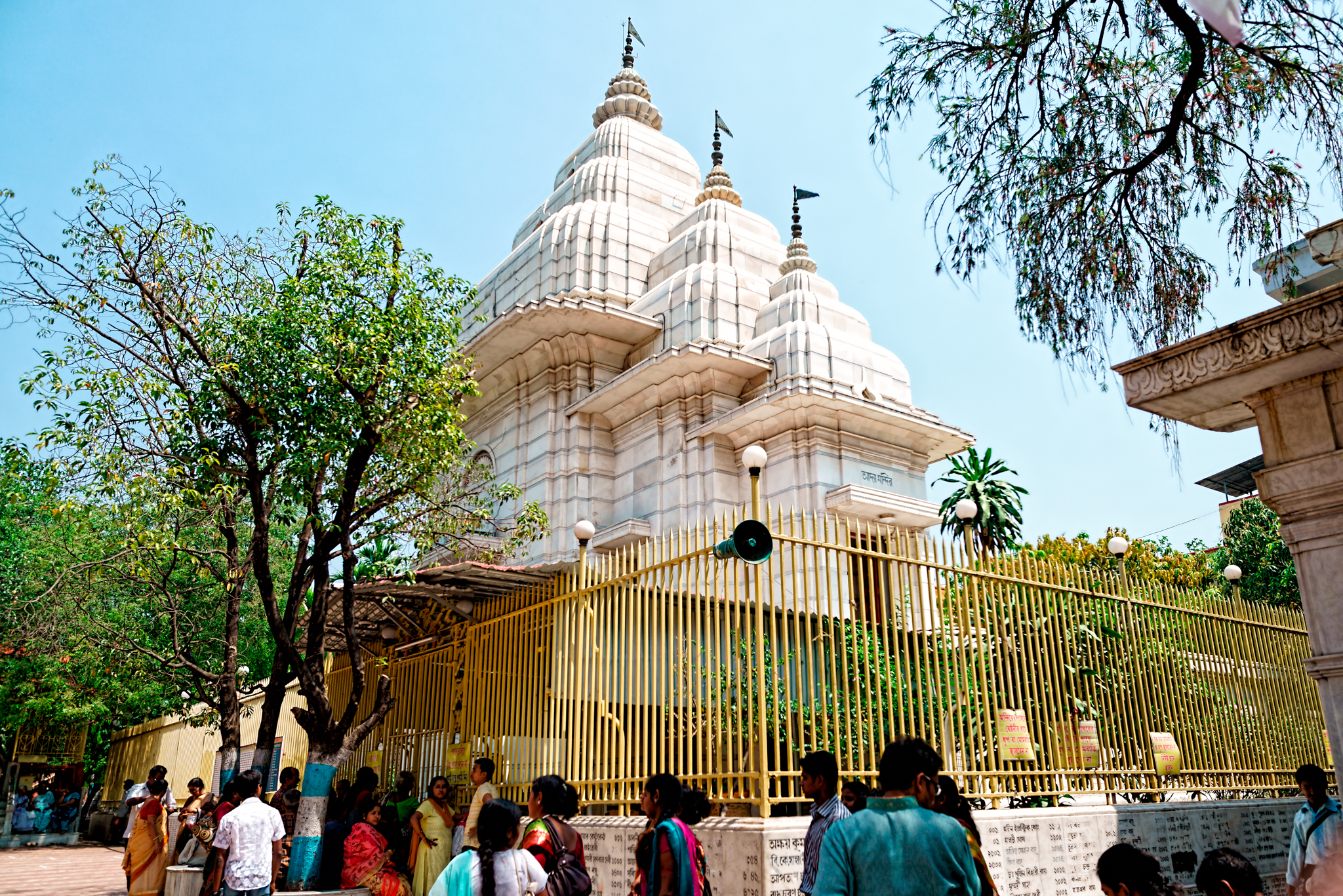