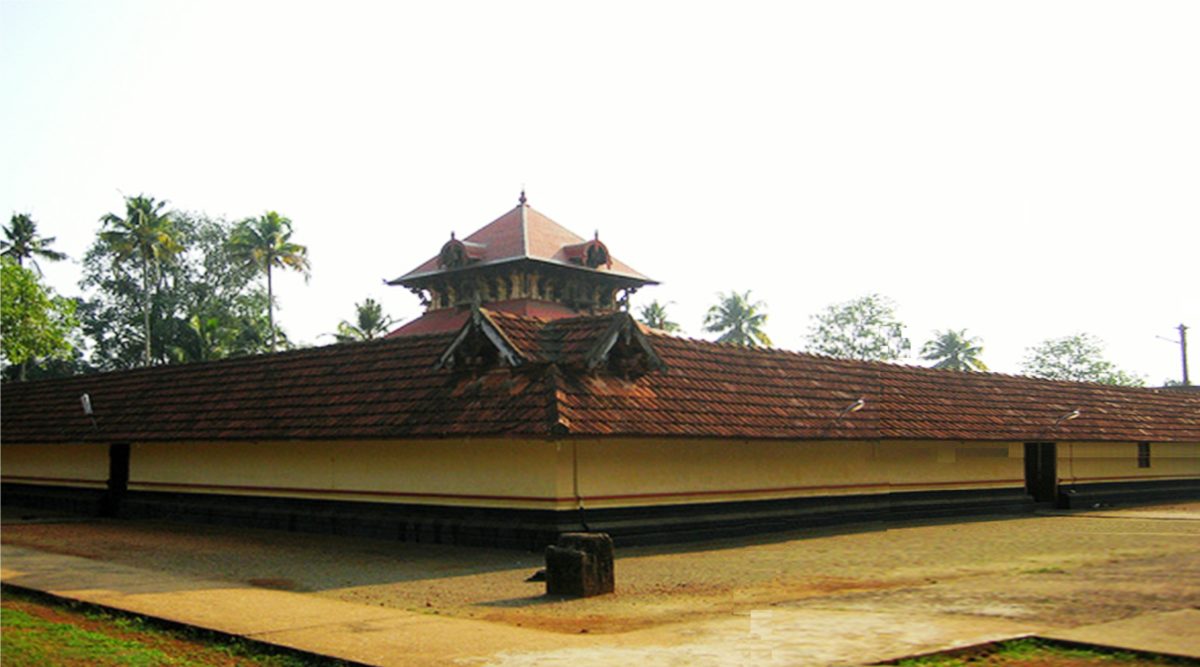 Considered to be “one of best Lord Shiva Temples” in the state is a Hindu shrine located in Kerala called Thaliyil Mahadeva Temple. This “Lord Shiva” temple is situated in the Kottayam district in a town called Kaduthruruthy. In addition, the story related to the origin of this temple is supposed to be linked to the foundation of the Ettumanoor and the Vaikom Temples in Kerala. Furthermore, it is also said that a visit to this temple as well as those at Ettumanoor and Vaikom is extremely auspicious for visiting devotees.

b. How to reach Thaliyil Mahadeva Temple

There are three routes from Thrissur to this temple, and they are via NH544 and NH66, via NH544, and via Kodungallur-Shornur Road and NH66.

There are three routes from Kollam to this temple, and they are via Kollam-Theni Highway and NH183, via NH66, and via NH183.

There are two routes from Madurai to this temple, and they are via NH85 and NH183, and via NH744.

According to a myth a demon called Kharasura in order to attain “moksha” travelled from Himalayas to Chidambaram and underwent severe tapasya. Impressed by the dedication shown by the sage Lord Shiva gifted him with three shiva lingas as a form of a boon advising him to worship these lingas before disappearing. Now while carrying the lingas during his journey back to the Himalayas he got tired since he held the three lingas in the right hand, left hand , and the neck respectively. So as a result of this tiredness he kept the lingas at a spot and rested. After resting awhile he then tried to lift the three lingas (in order to resume his journey) but unfortunately he was unable to do so.  It was then that Lord Shiva apparently spoke to him stating that “I shall remain here giving Moksha to whomsoever takes refuge in me”.  It was then that Kharasura attained “redemption or Moksha” at that spot and advised Maharishi Vyaghtapada (who had followed Kharasura) to protect and worship the three lingas. It was then at the spot at which one of the linga (out of three) was installed by the demon that this temple was constructed. 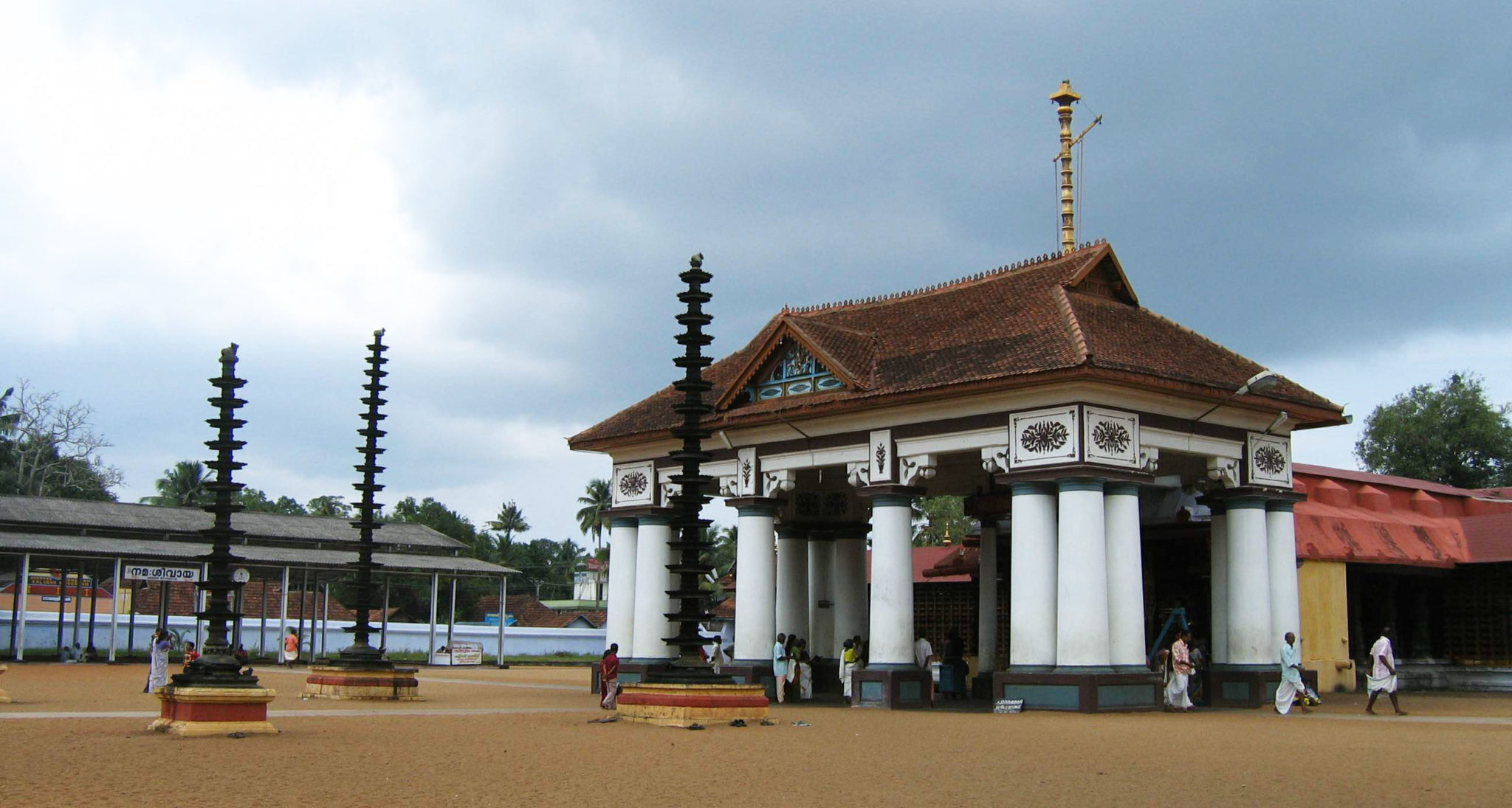 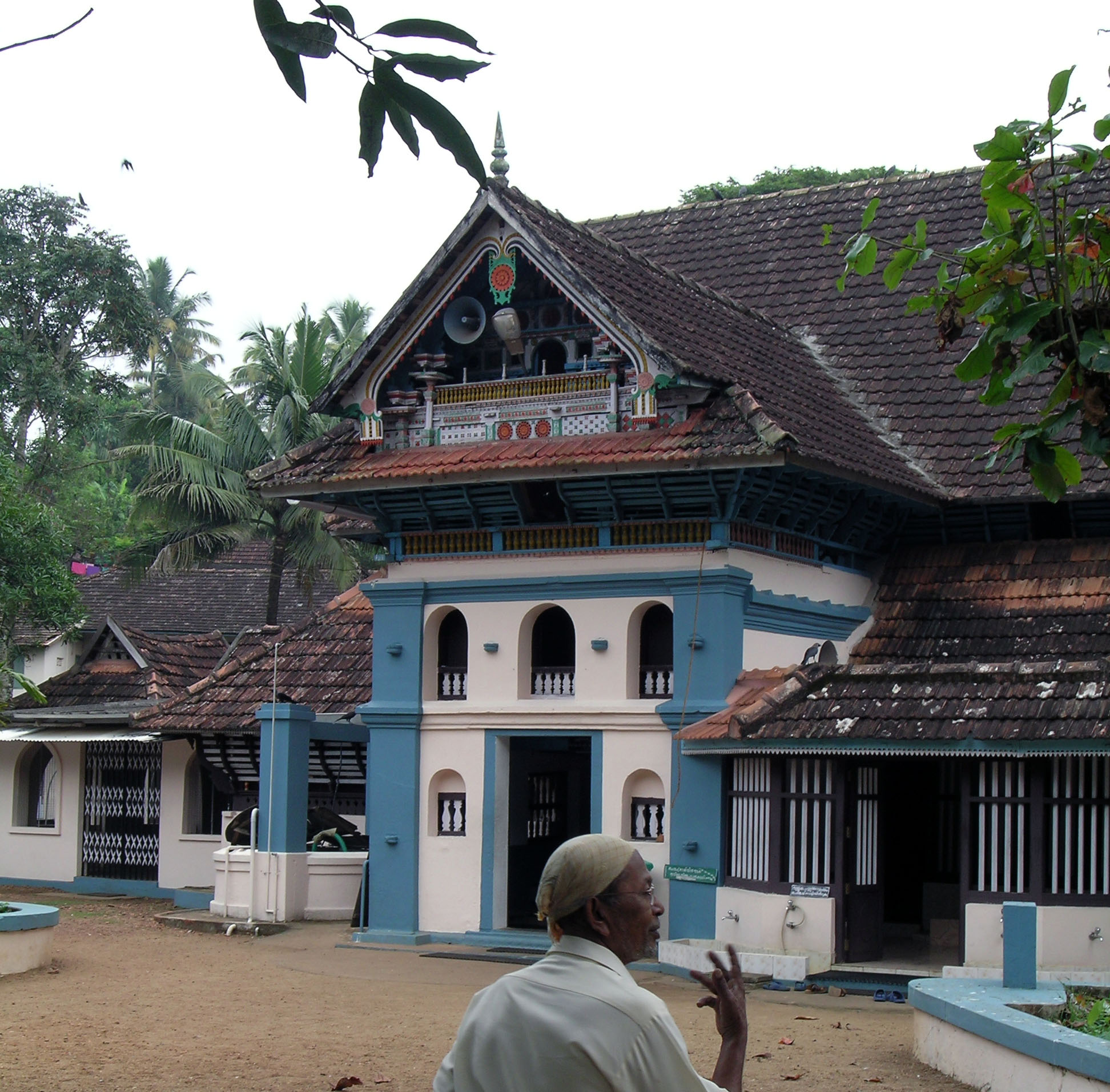